IMPD investigates 3 shot on northeast side

Police say none of the victims sustained life-threatening injuries. 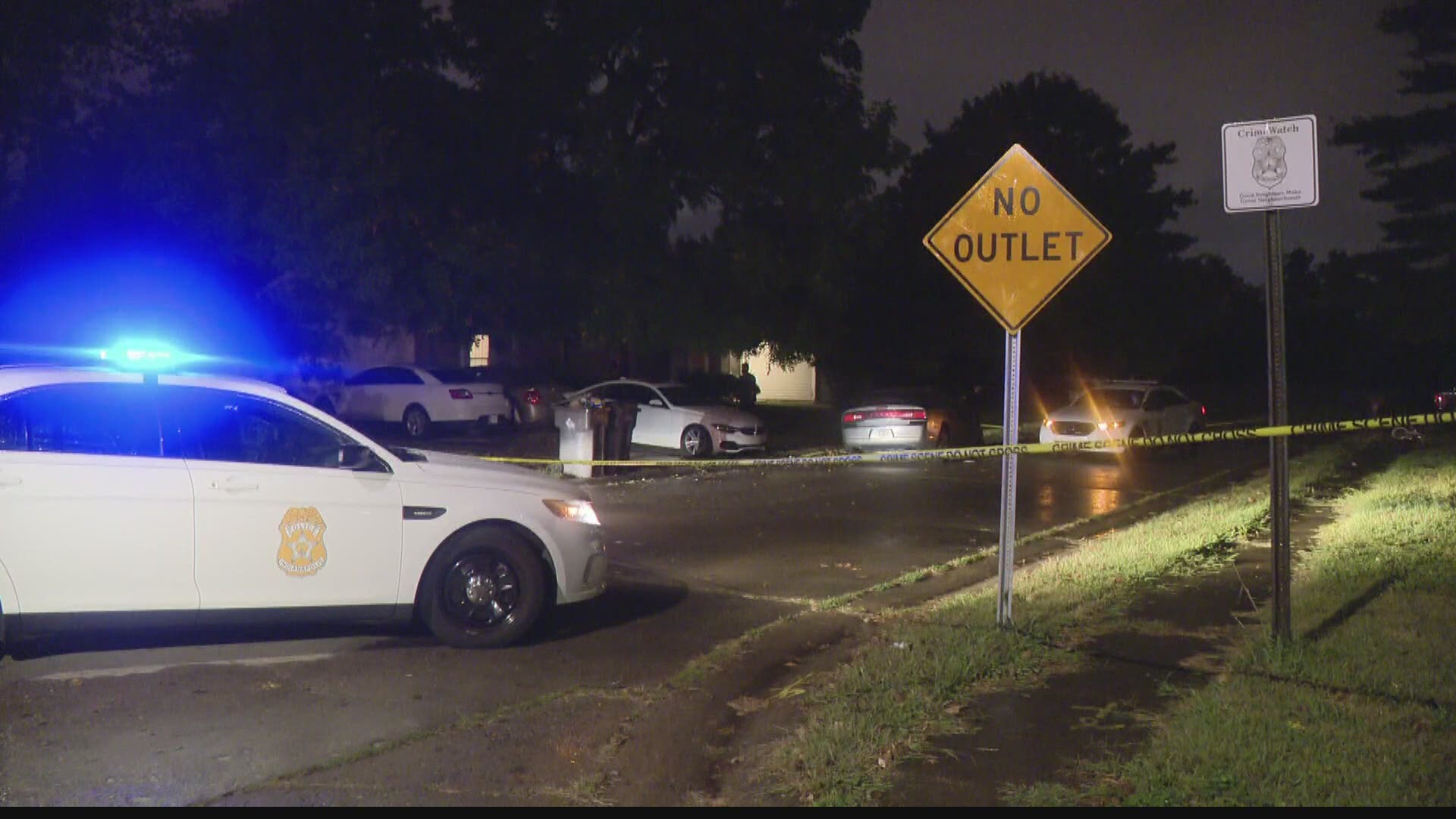 INDIANAPOLIS — IMPD investigators are working to determine what led to the shooting of three people on North Wheeler Street near Washington Park Sunday morning.

Police were called shortly after 5 a.m. to the 2900 block of Wheeler on Indy's northeast side and found three victims with gunshot wounds.

In front of a home, detectives say a drive-by shooting unfolded.

All of the victims are in their 20s and are expected to be OK.

"This whole street was filled up with police and everything," said longtime resident Shawn Shelton.

Shelton came to the intersection of 29th and Wheeler streets after he was jolted out of bed by his dog barking.

"I looked out the window, and I noticed a bunch of flashing lights, and I didn't know what was going on, so I jumped out of bed," Shelton said.

It's still a shock to neighbors like Shelton, who said an occasional loud music complaint is the extent of his concerns there.

"This is usually a quiet street. Not too much happens on this street," Shelton said. "My mom and dad, they've been on this street for about 20 years, so for something like this to happen, it's a surprise because this street is so quiet."

Police haven't released any information about a suspect or motive in the shootings.