Officers encountered a pipe bomb while searching a home. They also found cash, cocaine, an AR-15 pistol, a 12 gauge shotgun, an AK-47 rifle and more. 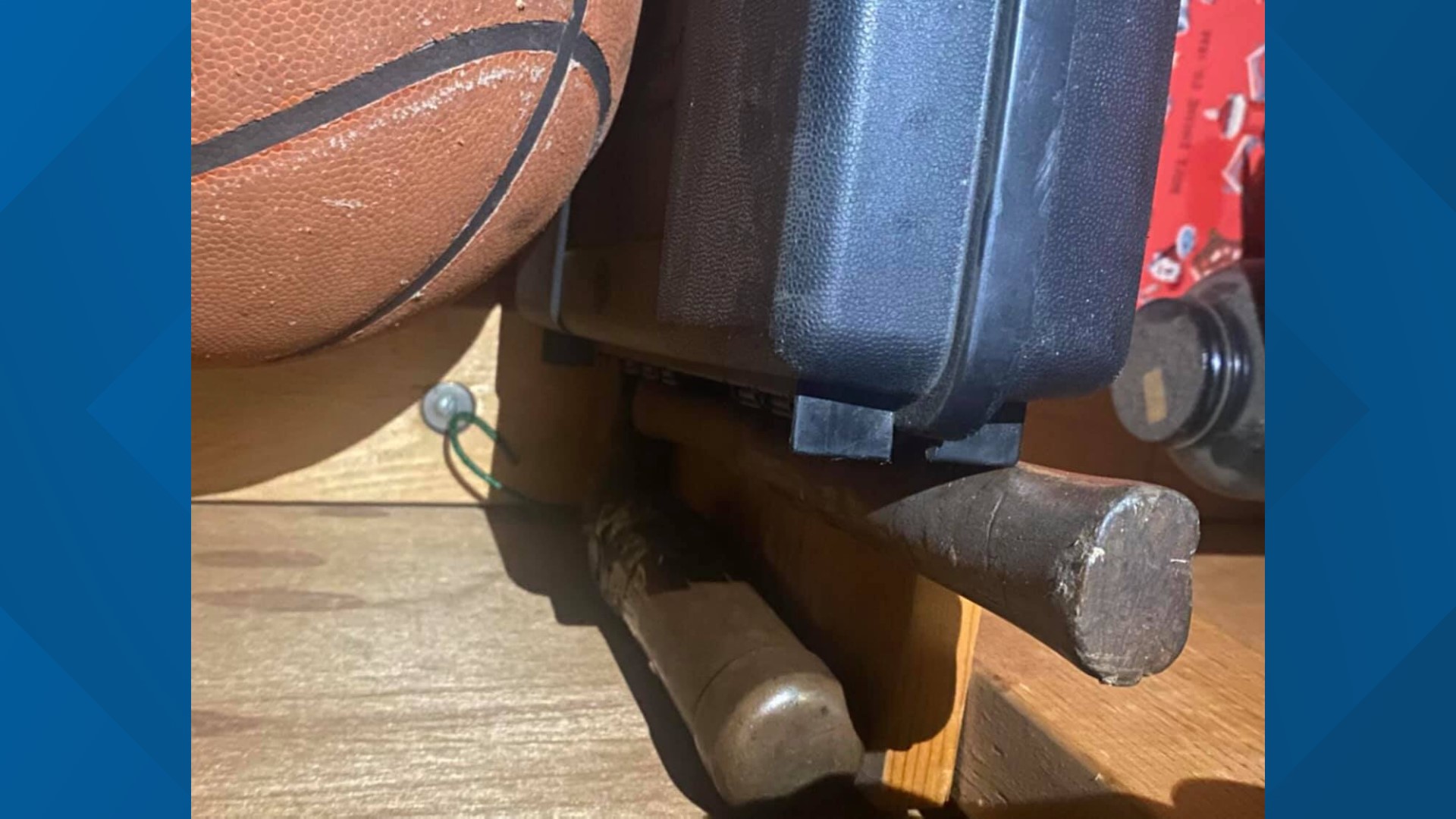 In a Saturday morning Facebook post, IMPD detailed the incident saying after finding the bomb and detonating it officers continued searching the home and found multiple firearms, cash and drugs.

IMPD Northwest District’s Violent Crime Task Force along with the Violence Reduction Team had launched an investigation as part of a search warrant in a house.

To their surprise, IMPD officers found a pipe bomb while searching the house.

"Typically our officers have to be concerned with suspects with guns, knives, or using their hands," the Facebook post said. "However, this time the officers encountered a pipe bomb of all things while executing the search warrant."

Once all officers, and the suspect, were cleared out of the house, the IMPD Bomb Squad arrived to detonate the explosive.

"We are certainly glad they are around," the post said.

Police did not reveal the address of the house in their post.

When this was done, officers continued searching the house and found an AR-15 pistol, a 12 gauge shotgun, an AK-47 rifle, a flintlock pistol, a handgun, ammunition, over $2,000 in cash, and cocaine.

According to IMPD, a suspect was arrested for dealing cocaine and for possession of a destructive device. Police did not identify the suspect.