One of the officers, Michael Antonelli, was seriously wounded in a shooting during a traffic stop in 2005. 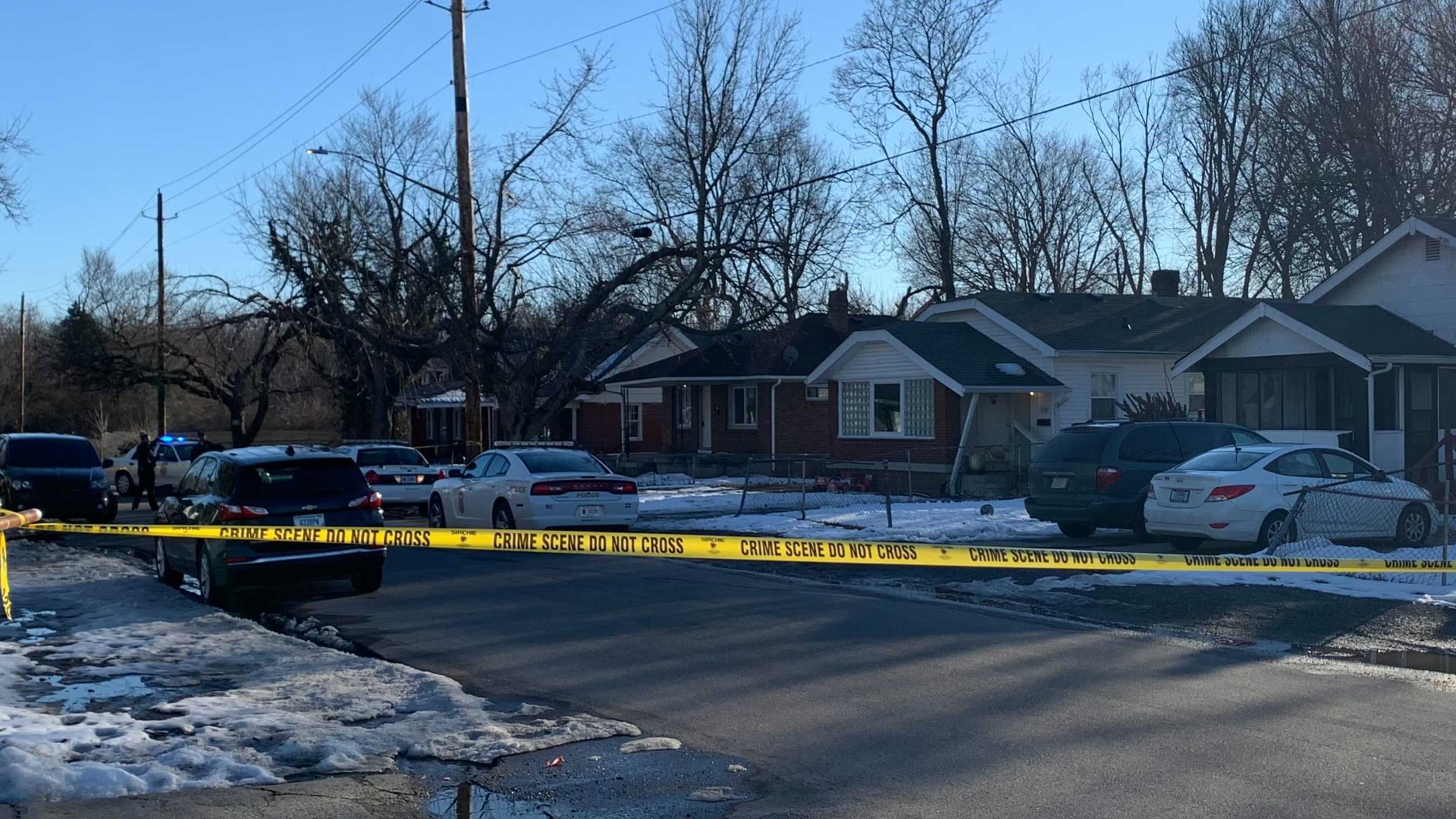 INDIANAPOLIS — The chief of Indianapolis Metro Police has identified seven officers who shot at a murder suspect following a pursuit last month.

Officers were tracking 21-year-old Tavon Macklin Feb. 23 when the vehicle in which Macklin was riding tried to flee a traffic stop. After forcing the vehicle to a stop, police said Macklin left the vehicle from the passenger side and began firing at officers.

Metro police later said seven officers fired back at the suspect, wounding him. Macklin was taken to the hospital in critical condition, but his condition later became stable.

Monday, police identified Macklin as the suspect in the Jan. 17 shooting death of 29-year-old Justin White on South Keystone Avenue. Macklin is currently facing charges of murder, robbery and unlawful possession of a firearm by a serious violent felon in the death of White.

Antonelli was seriously wounded in a shooting during a traffic stop in November 2005.

The officer had stopped Kenya Wright on North Dearborn Street for allegedly failing to use a turn signal. A scuffle between the men broke out during the stop and Wright reportedly fired his gun five times, with one of the bullets striking Antonelli in the face, costing him the vision in his right eye.

"Most people who get shot in the face from point-blank range die. The doctors describe it as one to two centimeters from entering my brain," Antonelli said in December 2006 as he returned to duty.

That same month, Wright apologized to Antonelli after a judge sentenced him to serve 54 years in prison for attempted murder, resisting law enforcement and possession of a handgun without a license.

"He'll probably do 27 years. When he gets out, I still won't be able to see out of the right side of my face," Antonelli said.

Antonelli was awarded the Purple Heart and Medal of Valor after the incident.

The officers who fired their guns are on administrative leave as is standard procedure in these incidents. Disciplinary records released by IMPD Tuesday night show no reports of discipline for any of the officers involved.

Three of the officers were wearing body-worn cameras that were recording at the time of the shooting. That video has not yet been released.

The IMPD Critical Incident Response Team continues to investigate the incident, which is also under review by a separate internal investigation by the department's Internal Affairs Unit.