Police in northeastern Indiana have arrested a man in connection with the death of a 2-month-old girl. 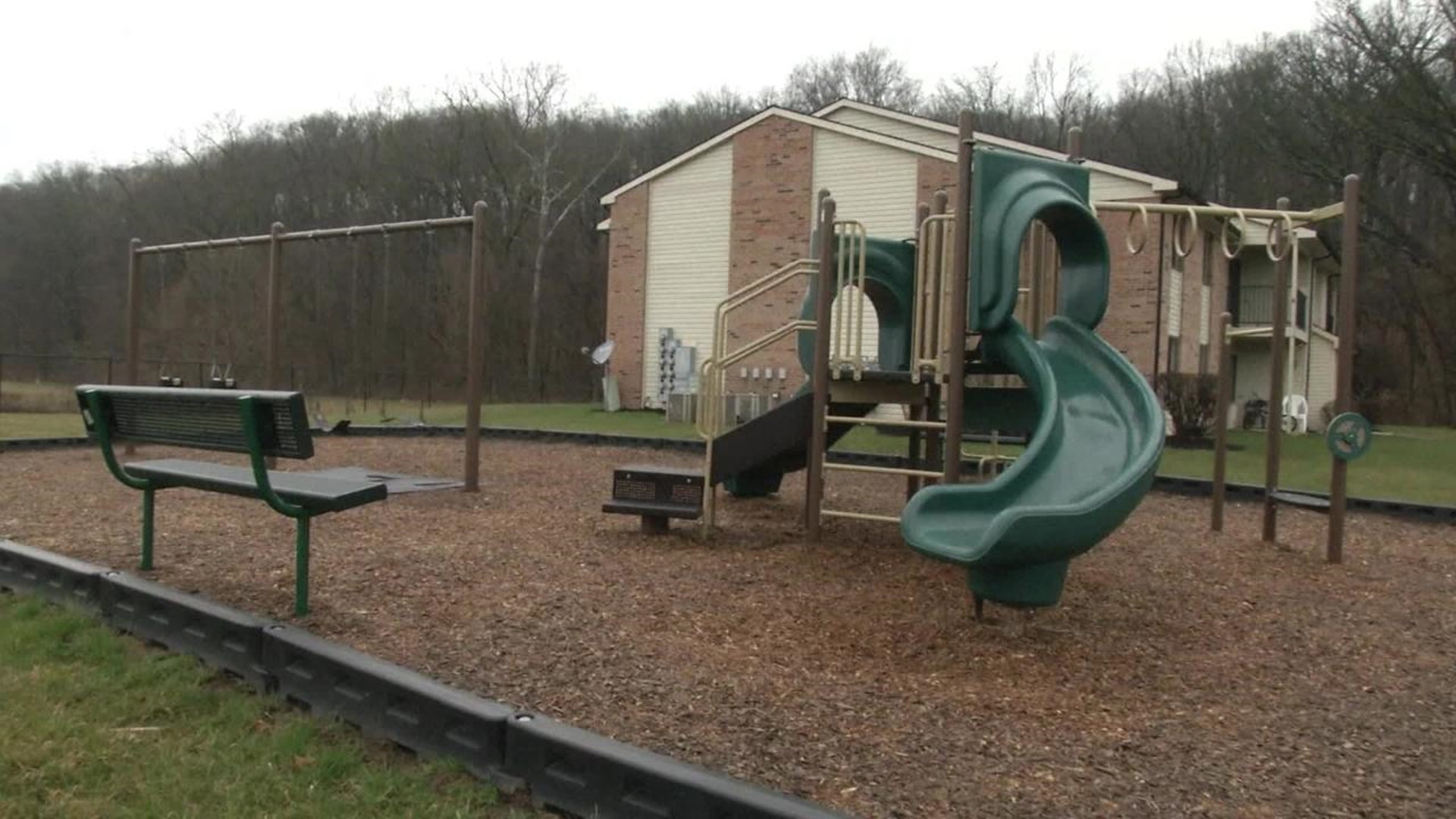 HUNTINGTON, Ind. (WPTA) - A northern Indiana father is charged in the death of his two-month-old daughter.

Kevin Tucker originally told police the child rolled off a bed and hit her head on the floor, but police say he later admitted to losing his temper, shaking the child and throwing her onto a bed.

Police were called to an apartment complex in Huntington early Sunday to help an unresponsive baby. The infant was rushed to a local hospital, then flown to another hospital in Ft. Wayne for treatment.

Persephone's mother, Lonna Perkins, wrote on Facebook that her daughter "got her angel wings this morning at 6:00 am. Shes my baby angel and (will) be with me always. Good bye my little baby."

Neighbors say Tucker, who was reportedly raising four children with Perkins, appeared to be a good father, out playing with his kids on the playground during the summer.

"How nice he is to all these kids that aren't even his, I mean, there's 20-30 kids that sometimes hang out at the park down here, I mean, you would have never expected it," said neighbor Andrew Martinez.

Pearson said her elderly parents recently moved into the apartment below Tucker and that her father often confronted him over noise coming from the upstairs apartment.

"He'd get upset back and I kept saying, 'Dad, we don't know what's going on with this guy, maybe you shouldn't...maybe you should just cool it'," she said.

After hearing the news about Persephone's death, Pearson had a follow-up thought about Tucker.

"I just hope he gets what he deserves," she said.