No other explosive devices were found. 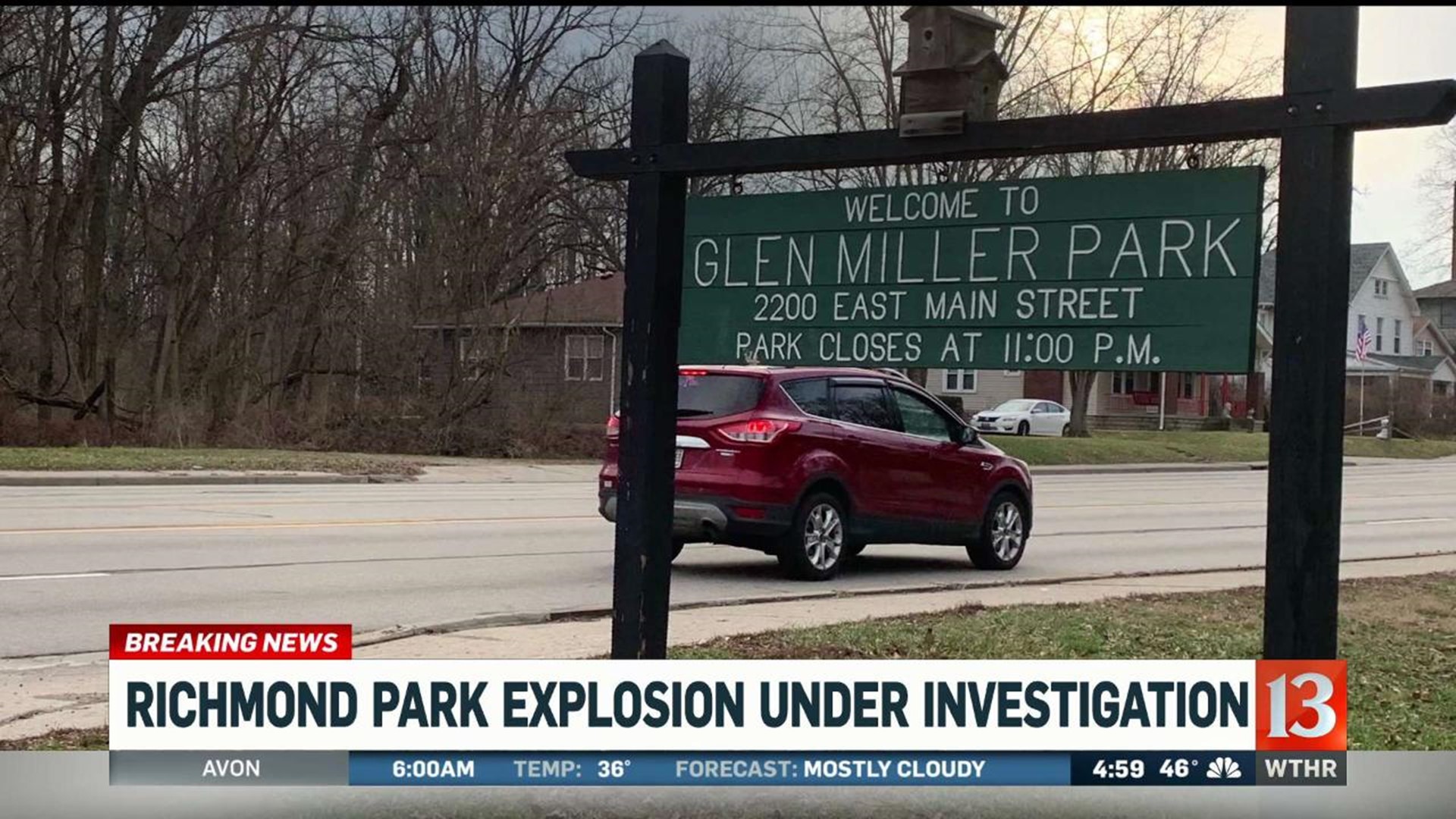 RICHMOND, Ind. (WTHR) — Glen Miller Park is back open in Richmond after police found an explosive device had been detonated near a trash can.

The discovery led to the ATF being called out to conduct a sweep of the park.

No other explosive devices were found.

“I want to thank Chief Branum and our Richmond Police Department as well as other agencies who have assisted in this incident. We take the safety of our citizens and our parks very seriously. I also want to thank our Parks Team for quickly identifying and reporting this matter,” Mayor David Snow said.

The park office will remain closed for the rest of the day.