Indianapolis Police are looking for two men responsible for robbing and killing a man on the city’s north side Friday night. 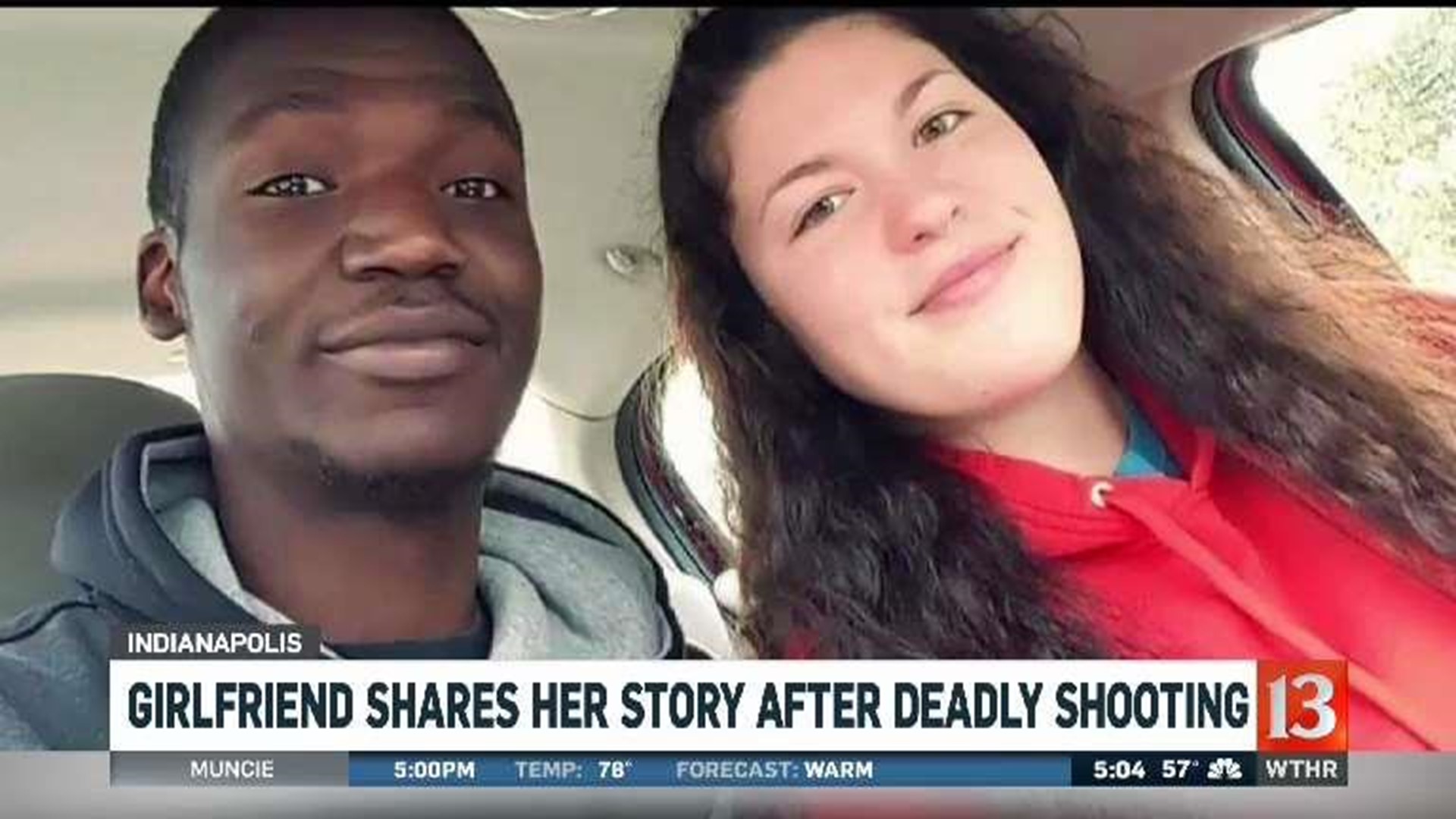 INDIANAPOLIS (WTHR) — Indianapolis Police are looking for two men responsible for robbing and killing a man on the city’s north side Friday night.

Tykece Mike-Jones was with his girlfriend, Casey Alexander, trying to sell an iPhone to a buyer through the app LetGo.

The couple met the customer at Hampton Court Apartments near Ditch Road. Alexander says at first things seemed normal until the man took the phone and ran. When Mike-Jones tried to get the phone back, she says another person emerged and started shooting.

"I heard like five or six shots and once I heard the shots stop, I got out of my car and I ran around the corner and I saw Tykece lying on the ground," said Alexander.

She says they were selling the phone to help save money to move closer to family in Hawaii.

"He was just so nice and so genuine. He didn't have a bad bone in his body. He was so protective over me. He was gentle. I lost my best friend and the love of my life because of a cell phone," said Alexander.

She says they had plans to get married and start a family. She now wants the people who took everything from her to face justice.

"I want Tykece’s murder to be known," said Alexander. "For them to take my man like that and shoot him five times… so yeah, I have a lot of anger. And until they are caught, that anger is going to stay."

A GoFundMe account has been started to help raise money for expenses.

Police also recommend anyone buying or selling items over the internet use an "E-commerce Safe Exchange Zone," which are designated areas that feature 24-hour surveillance. A list of locations can be found here.