Three boys have been arrested after breaking into the same business twice overnight Sunday. 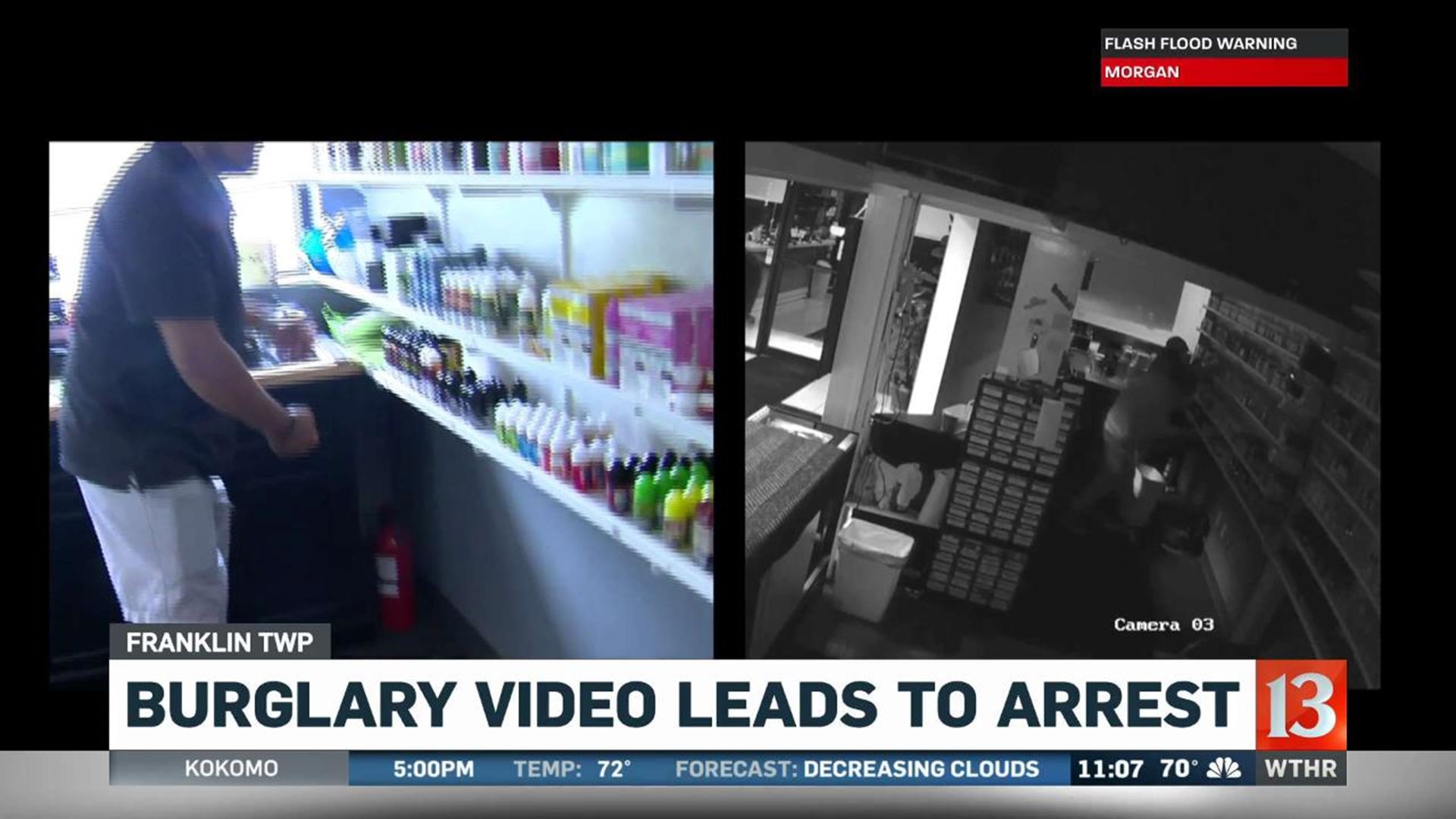 INDIANAPOLIS (WTHR) — Three boys have been arrested after breaking into the same business twice overnight Sunday.

The break-ins happened at the Vapor Vice on Thompson Road in Franklin Township.

Owner TJ Birdwell said he first received a call around 1 a.m. that his store had been burglarized.

Surveillance video showed three people smashing through a glass door and stealing products off the shelf.

Police responded and Birdwell stayed around to secure and board up his store.

"I think we stayed here till around 4:20, and we left, and within 10 minutes it was hit again," said Birdwell.

The burglars pulled off the plywood and re-entered through the same door once everyone had left.

This time Birdwell said they took a lot more product the second time and ran off.

"It's hard, I mean you feel violated to a degree," said Birdwell.

The store posted video of the break-in on their social media pages.

According to an IMPD report, the suspects range in age from 12 to 15 years old. WTHR is not naming the suspects because they are juveniles.