Foster mother, other women charged for promoting prostitution of teenager

A foster mother and two other women face charges for allegedly promoting prostitution. Police say they forced a teenage girl in their care to prostitute herself to help them pay the bills. 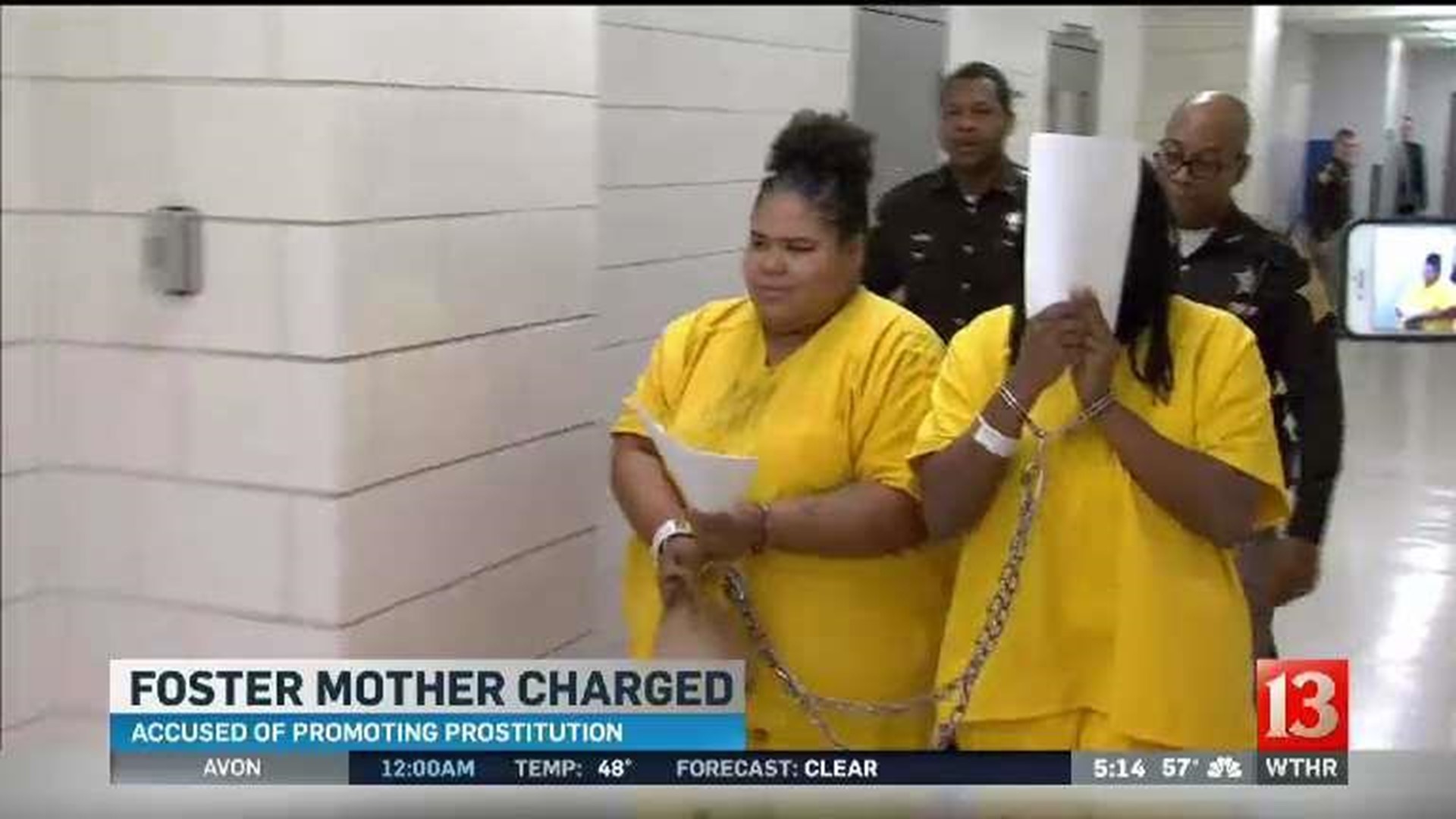 INDIANAPOLIS (WTHR) - A foster mother and two other women face charges for allegedly promoting prostitution. Police say they forced a teenage girl in their care to prostitute herself to help them pay the bills.

During their initial hearing at the City-County Building, the judge entered not-guilty pleas for the foster mother, her sister and a third woman. What the foster daughter says happened in the court documents is shocking and hard to believe.

On October 7th, a Metro Police officer responded to a 911 call at Laurel Lake Apartments on the south side of Indianapolis.

The teenage girl not only wanted to leave the foster home, but eventually claimed that since the beginning of the year, she'd been forced into a prostitution ring.

Investigators reportedly found escort ads with the teenager's photos in the adult section of a website police say is known for prostitution.

In court documents, the girl says her foster mother forced her to have sex with men for money to help "pay the cable and rent" bill at their apartment.

Brandi Beauchamp and Ashley Breedlove face human trafficking of a minor and promoting prostitution charges. Prosecutors charged Ciera Beauchamp with the same felonies along with contributing to the delinquency of a minor.

Now that all three have been in court, they will likely get assigned public defenders.

If convicted, the women face serious time behind bars. The investigation is ongoing.