This is the third time Kenneth Arnold, 32, has been charged with sexual misconduct with a child. 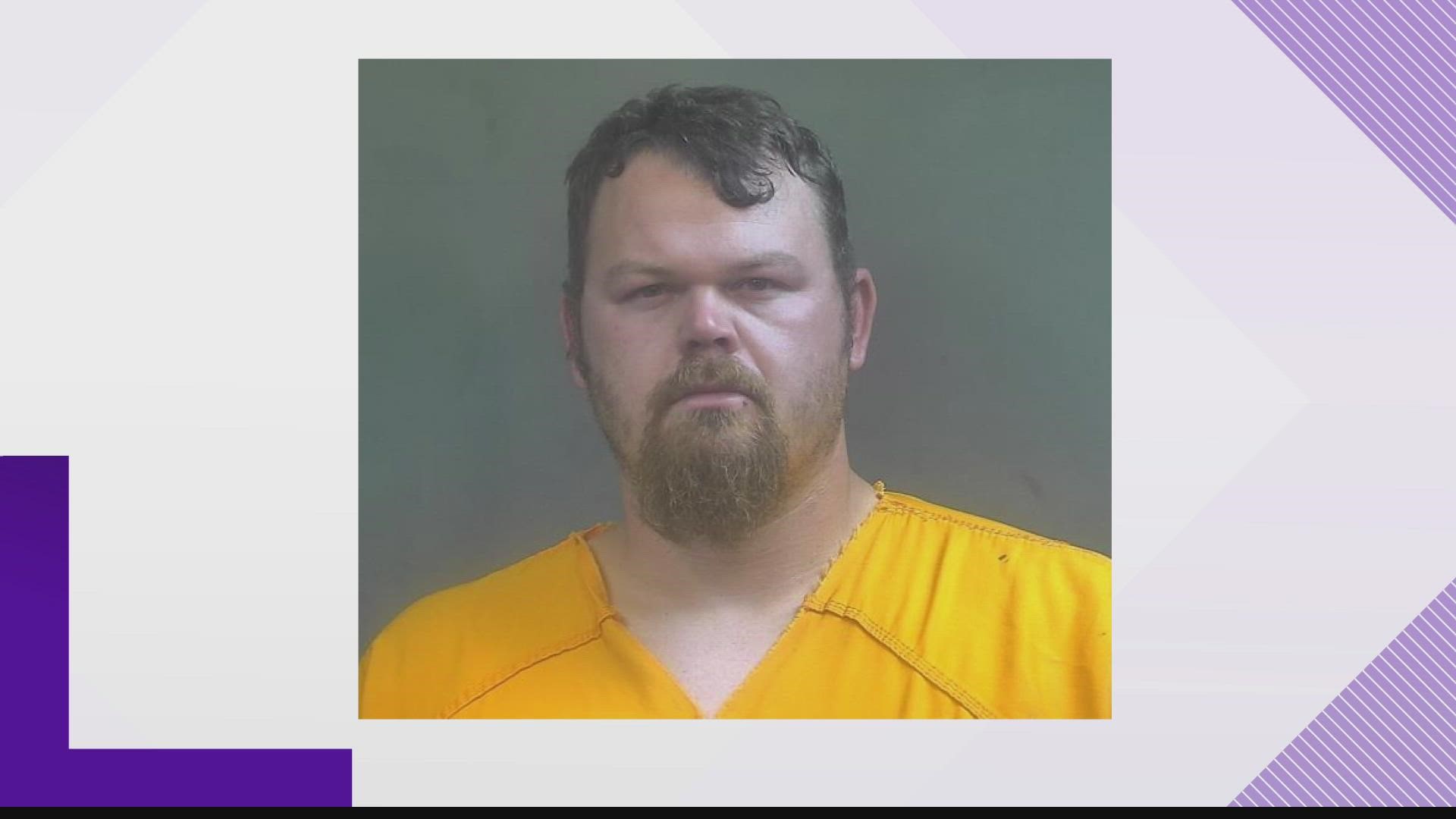 This is the third time Arnold, 32, has been charged with sexual misconduct with a child.

In 2016, Arnold was accused of assaulting three girls, ages 10-12, as they trained at Zionsville’s InterActive Academy. He pleaded guilty and was given six and a half years probation after his 10-year prison sentence was suspended.

Arnold was also considered a sexually violent predator and must register as a sex offender.

He was arrested on the latest accusation on Aug. 27.

According to the Lebanon Reporter, a girl who was the same age as the other victims told police Arnold also touched her inappropriately during practice and raped her three times in the complex between 2014 and 2016. According to court documents, Arnold forced the girl into sexual acts, prevented her moving away from him, and threatened her.

The victim chose to come forward after going through therapy.

Arnold entered a not guilty plea on Monday and was given a $50,000 bond. His jury trial is initially set for January of 2022.