A former gymnastics coach at a popular Zionsville gym had been charged with of sexually assaulting three of his students. 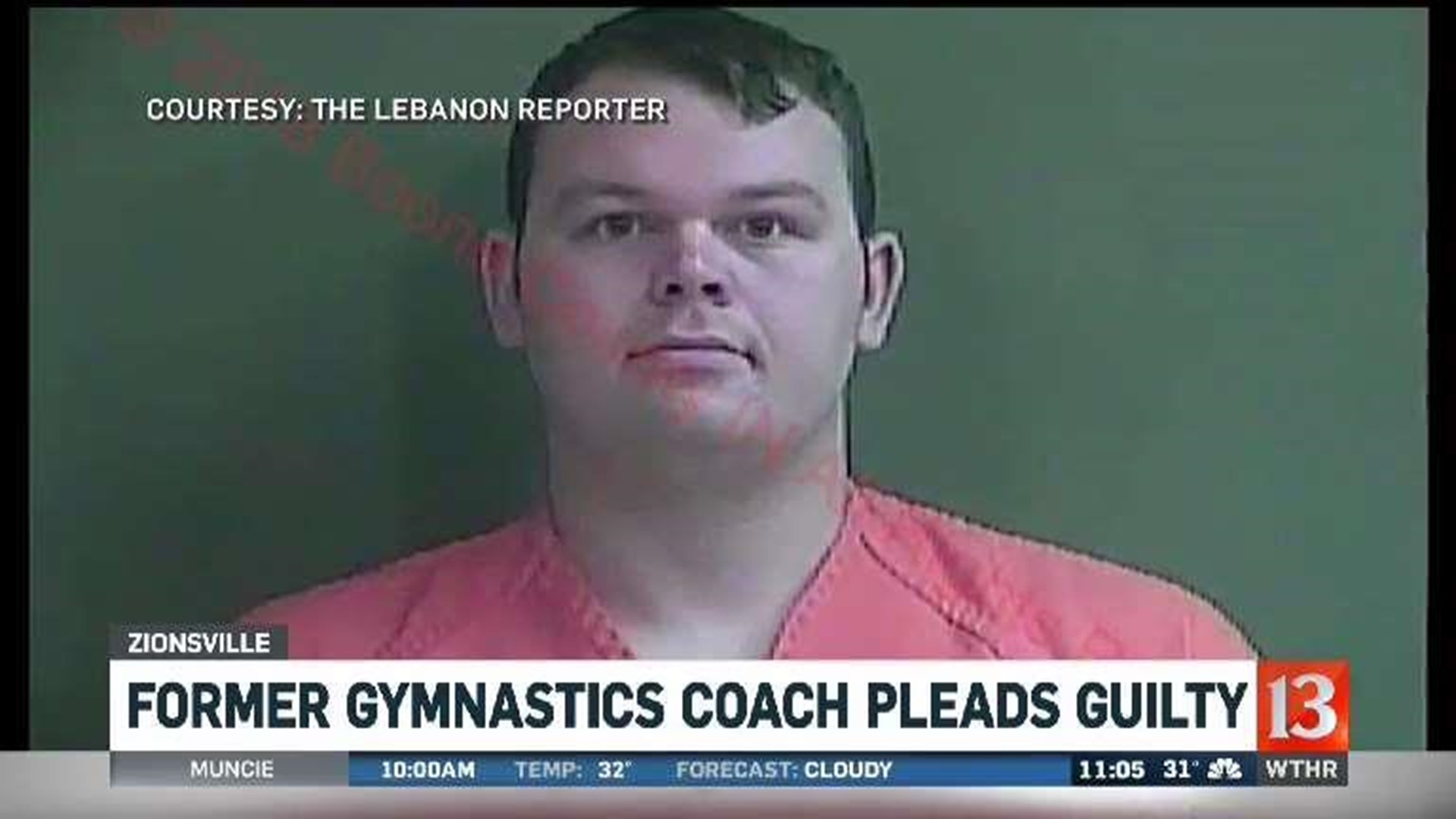 According to our partners at The Lebanon Reporter, 30-year-old Kenneth Arnold is now facing six and a half years on probation after his 10-year prison sentence was suspended.

Arnold is now considered a sexually violent predator and must register as a sex offender.

Arnold is accused of assaulting three girls as they trained at Zionsville’s InterActive Academy. On numerous occasions, investigators say he put his fingers inside their leotards as he helped them through various skills and workouts.

"[He] claims it happens often. It’s part of the sport, that it was accidental."

According to court records, months before, there were complaints of Arnold inappropriately touching, tickling and carrying children. Academy officials reprimanded Arnold. Then in January, the prosecutor says they notified Indiana’s Department of Child Services.

"The thing that is a bit different in this case is that it was done in an open environment. It wasn’t behind doors," the prosecutor explained.

She offered simple advice for parents with children participating in athletic and other organized activities.

“The policy should never be one-on-one alone with a child or in a situation where people don’t know what you and the child are doing," she said.

“I wouldn’t encourage anyone to send their child where they cannot have access to their child any time.”

But the alleged assaults in Zionsville occurred in the open, with other students and adults in the area. So Frazier explained that parents need to pay attention to a child’s sudden change in mood, behavior, and school grades.

“Or if they are avoiding an activity that they really liked before. “She said “They liked basketball but don’t want to go any more. That is a red flag.”

Investigators interviewed one spectator who noticed some children looked uncomfortable around Arnold, rushed off the practice mat before he could touch them. At least one victim said she started wearing shorts over her leotard to avoid Arnold’s touching.

One of the alleged assaults occurred three years ago. The Boone County prosecutor fears there may be more victims.

“If there are additional victims in this case, I hope they will come forward and know they are not alone they are safe.” Meyer explained. “We have places like Sylvia’s Child Advocacy center here in Boone county where they can go and tell their story of what happened and the authorities can take action on it.”

The advocacy center, located in Lebanon, so far this year has already counseled 175 victims of abuse.