Nassar's appeal claims the judge was biased after she allowed every accuser who wanted to speak give a statement at the sentencing hearing. 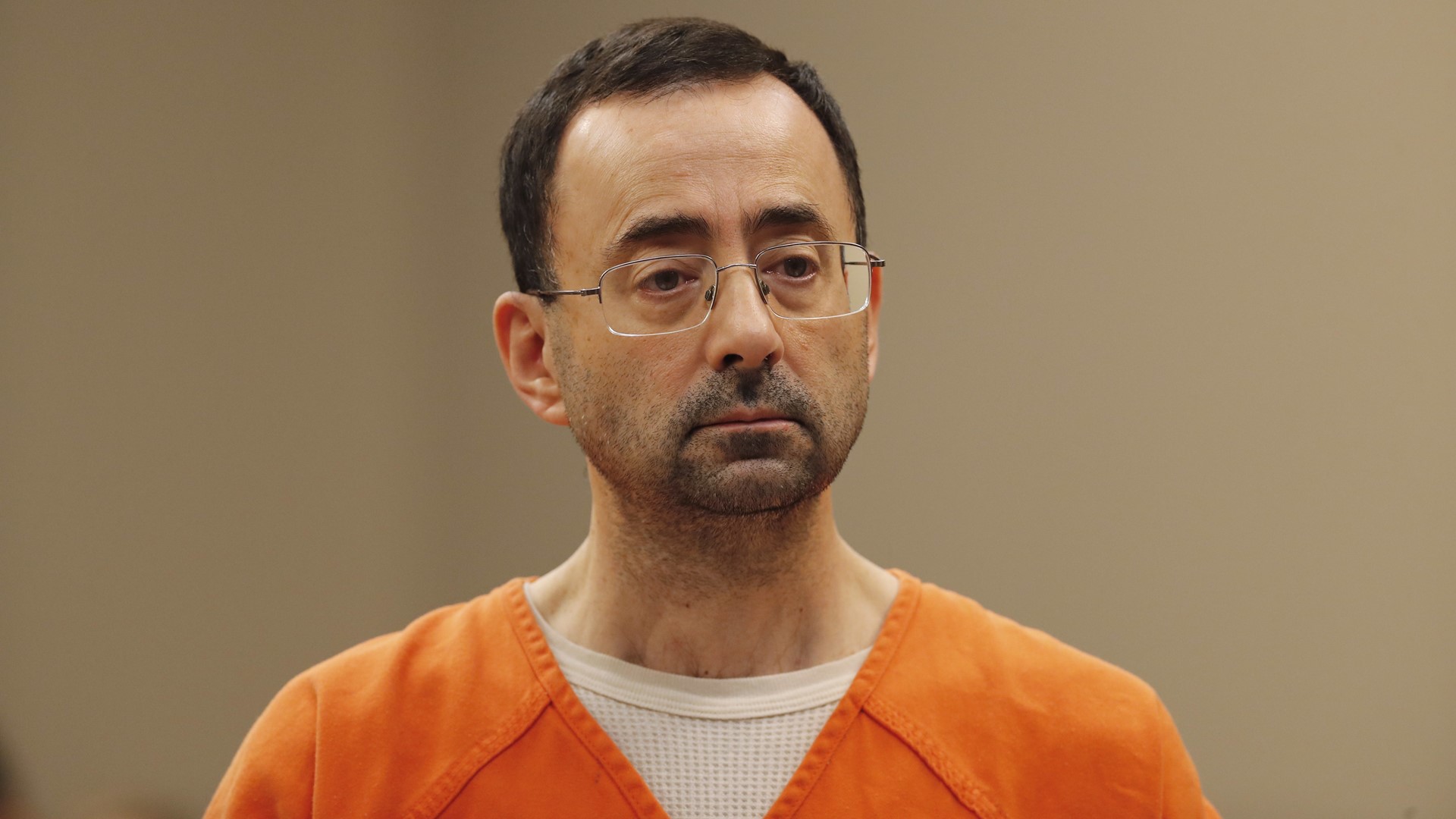 Nassar was facing abuse allegations from more than 250 women and girls. He pleaded guilty to penetrating girls with ungloved hands when they sought treatment for injuries at Twistars USA, a gymnastics club that was run by a 2012 U.S. Olympic coach.

Nassar's appeal claims the judge was biased and violated judicial canons after she allowed every accuser who wanted to speak give a statement at the sentencing hearing and leveled some scathing remarks of her own.

In his appeal, Nassar is asking for a new sentencing hearing with a new judge. The same request was denied by the Michigan State Court of Appeals in December.

Nassar worked at Michigan State University and USA Gymnastics, the national governing body that oversees sanctioned gymnastics events and memberships across the country. Nassar is in a Florida federal prison serving a 60-year sentence for child pornography.

Michigan state attorneys have until March 16 to file a response to Nassar's appeal.