John Wes Townley was the son of Tony Townley, a co-founder of Zaxby's. 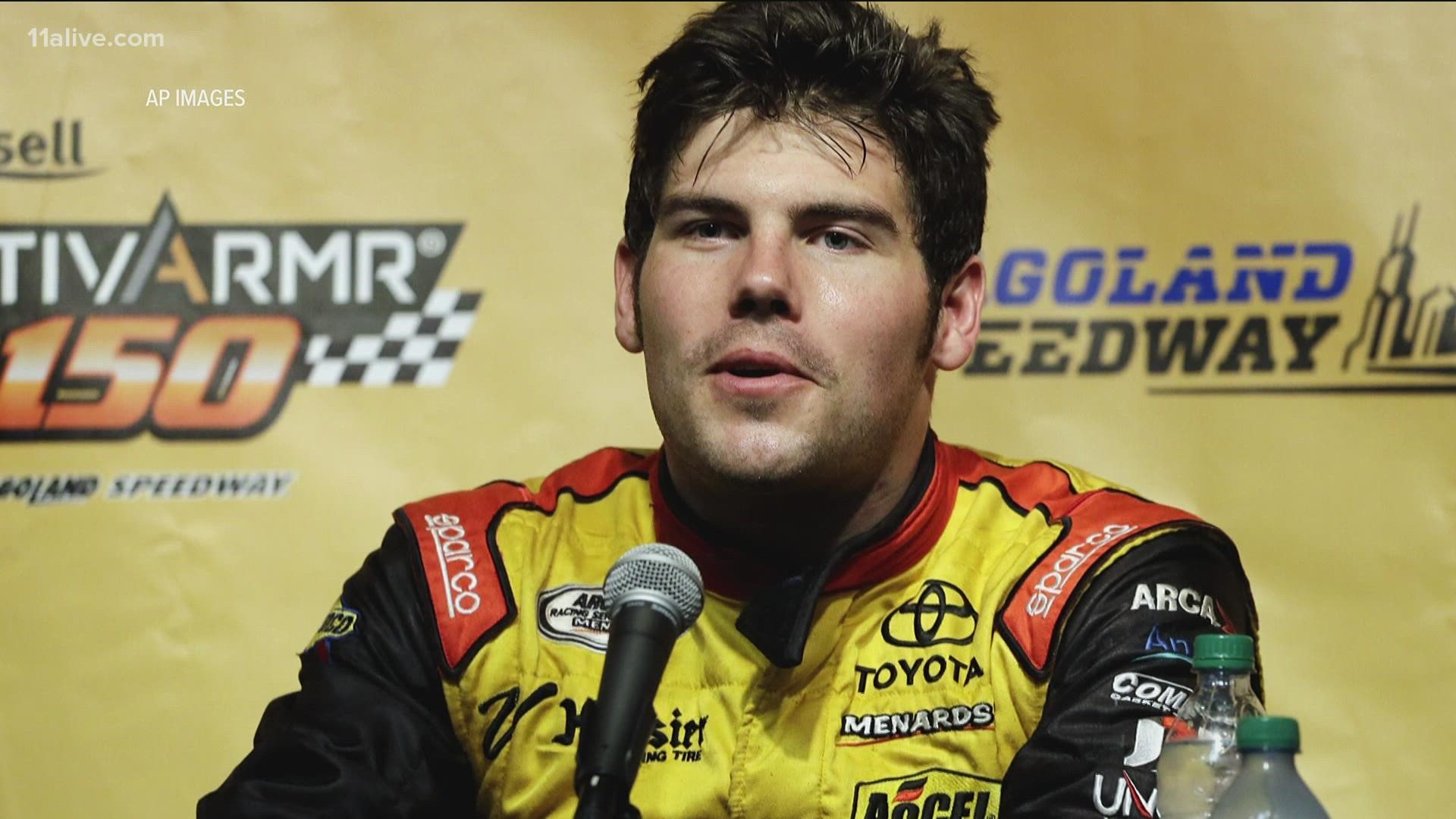 ATHENS, Ga. — A former NASCAR driver and the son of a co-founder of Zaxby's was killed in a double shooting in Athens Saturday evening after police say he attacked his ex-wife and a man with a hatchet.

Athens-Clarke County Police responded to a shooting just before 8:45 p.m. along the 200 block of Morton Avenue in the Five Points neighborhood. When officers arrived, they found 31-year-old John Wes Townley, of Athens, and a 30-year-old woman shot.

Investigators learned that Townley reportedly went to the home and attacked his ex-wife and another man inside with a hatchet. At some point during the fight, the other man fired several shots, hitting both Townley and Townley's ex-wife.

Police have not said whether any charges will be filed against the shooter.

According to NBC Sports, Townley competed in NASCAR from 2008-2016. He took part in 110 Camping World Truck Series races and 76 Xfinity races.

John Wes Townley was the son of Tony Townley, a co-founder of Zaxby's fast-food chain.