During the hearing, one of Brian Couch's victims testified and described the pain and suffering she endured as a result of his years of molestation and abuse. 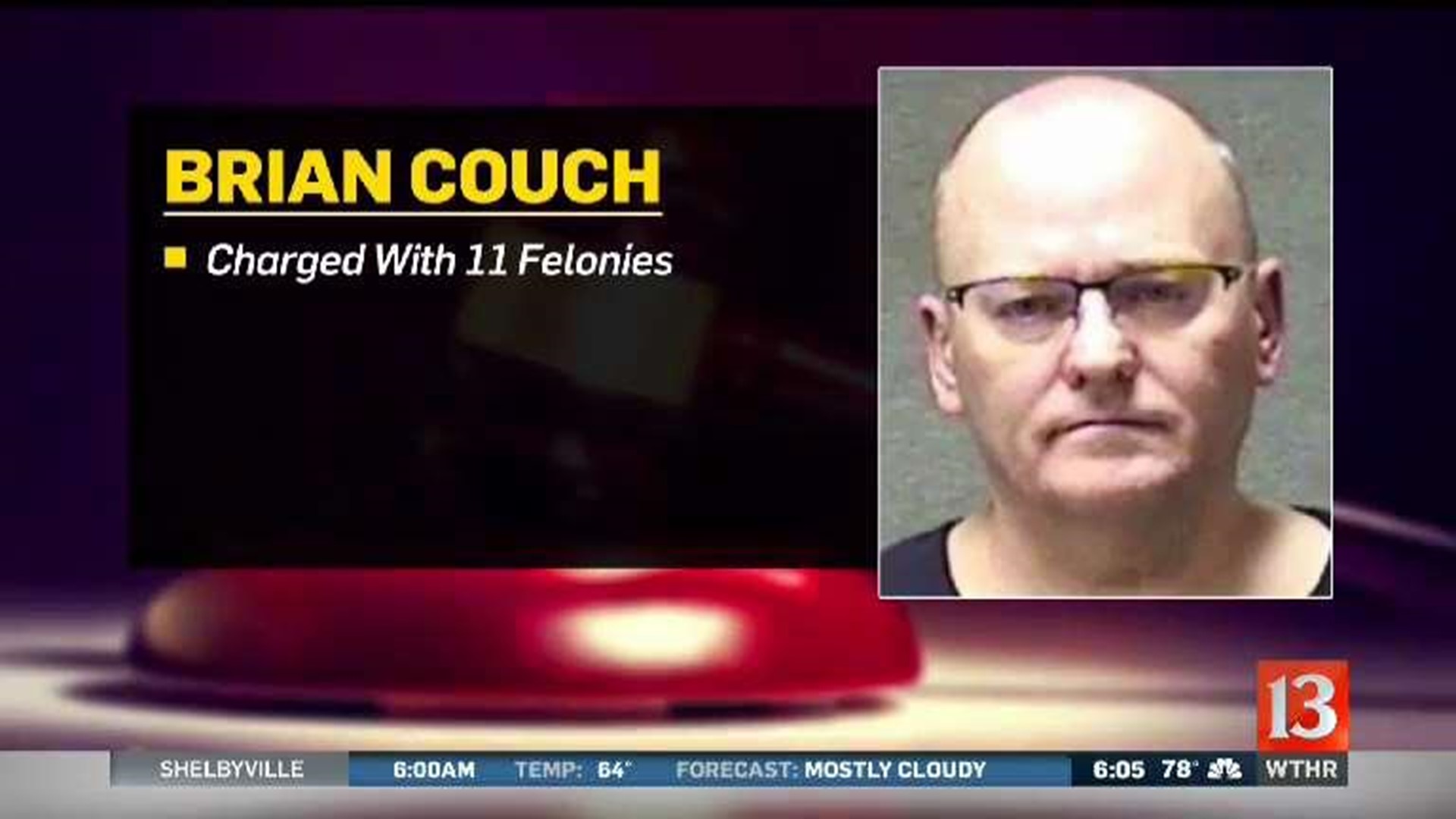 DELAWARE COUNTY, Ind. — NOTE: The above video is from a previous report when Brian Couch was charged.

During the hearing, one of Couch's victims testified and described the pain and suffering she endured as a result of his years of molestation and abuse. According to his victim, the sexual molestation began when she was 6 years old and took place repeatedly.

She said the "sound of [his] footsteps coming to my bedroom door made me nauseous." She then told Couch: "You made choices that will stick with me for the rest of my life – you hurt and abused me – you are mean, angry and used and abused almost everyone and everything in your life."

According to a probable cause affidavit, Brian Couch called the Yorktown Police Department in 2019 to report his own criminal activity.

"Couch said that he wanted to tell police about his inappropriate behavior so that his family could move on," Yorktown police officer Ryan Jaromin wrote in a report filed with Delaware County Courts.

Couch was a pastor for several years at the Yorktown Church of the Nazarene. Until his arrest, he was also a school nurse at Yorktown Elementary and Middle schools.

Prosecutors had asked for Couch to be sentenced to 150 years in prison. Deputy Prosecutor Arnold told the Court that "other kids are put to bed and told that monsters don't exist, but the victim here was forced to live with hers. Brian Couch is the proverbial monster under the bed. The victims are serving a life sentence, he deserves one too." 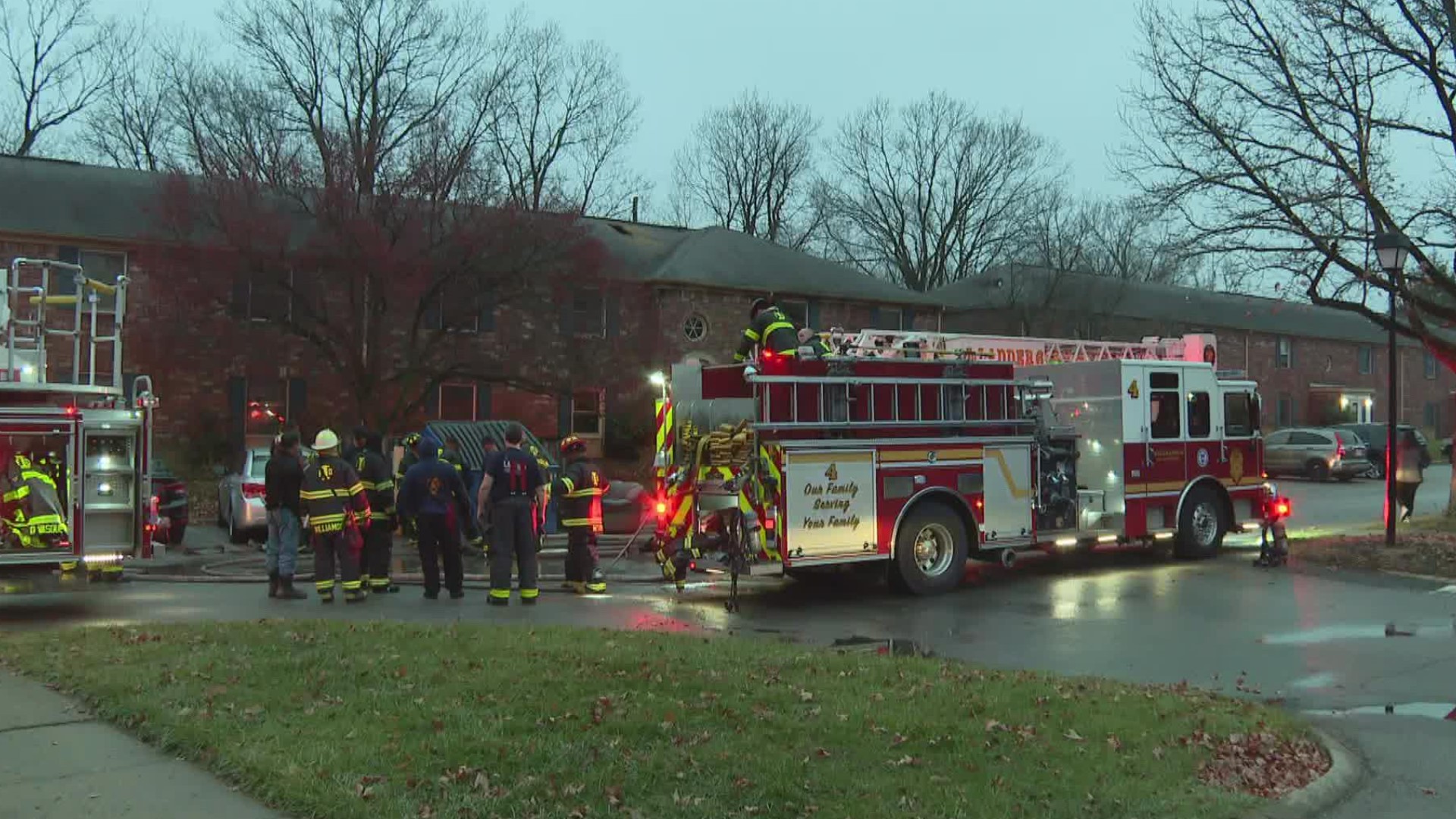