ISP: No arrests made in Delphi murders; investigation continues

Despite rumors that were spread on social media about an arrest, Indiana State Police says those rumors are false and the investigation continues. 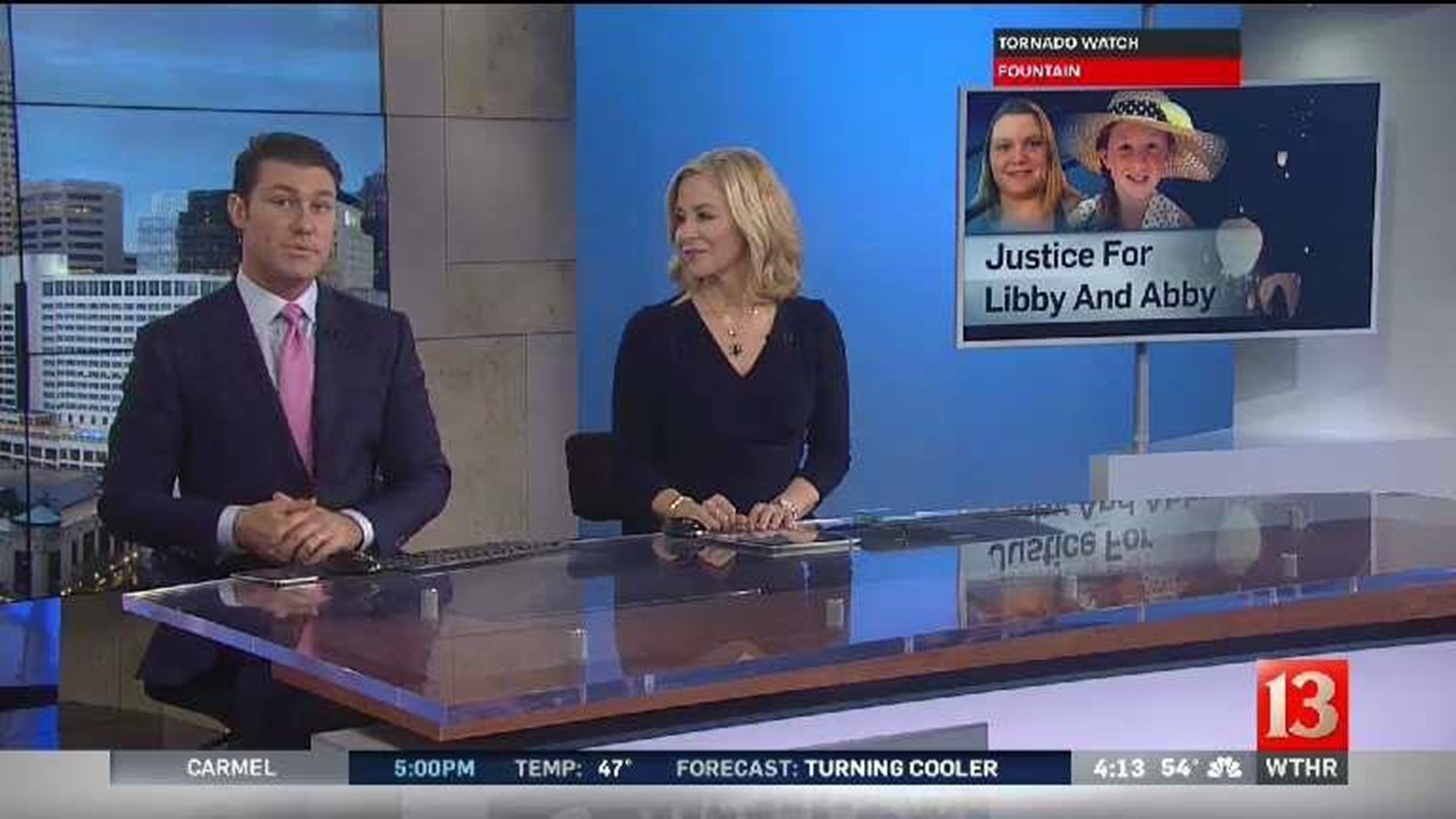 DELPHI, Ind. (WTHR) - Indiana State Police say they have not made any arrests in the Delphi murder investigation, contrary to some rumors spreading on social media.

They say the investigation into the deaths of 14-year old Libby German and 13-year-old Abby William continues.

Investigators say they're working hard to follow up on every potential lead with 500 new tips coming in just since last night, which brings the total number of tips to more than 9,300.

The reward for information that leads to an arrest has also gone up to more than $100,000.

And State Police are getting support in other ways, too.

They shared this photo tonight of some spiritual gifts dropped off for investigators by two local boys.

These spiritual gifts were dropped off at Delphi invest HQ from Michael and Andrew two local boys for investigators pic.twitter.com/8Ir8GvSNsS