We may learn more Wednesday morning about the investigation into the murders of Libby German and Abby Williams. 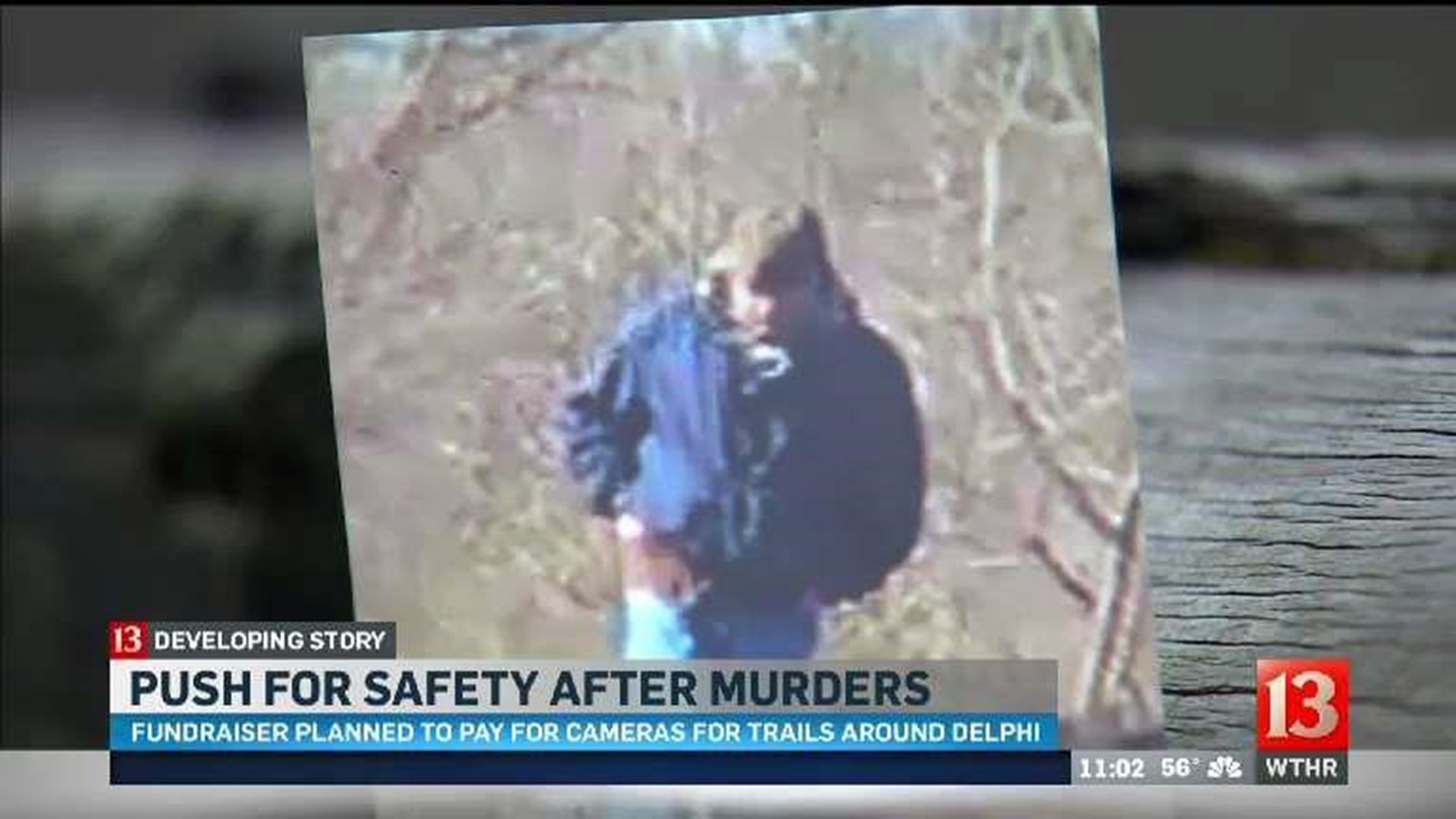 DELPHI, Ind. (WTHR) - The Delphi murder suspect used the trail to take life, police say. But Dan McCain's trail work for over 30 years has been to enrich life.

"It almost looks like he's going at a faster pace than I go when I go across the bridge," says McCain, studying the police-issued photos of the Delphi murder suspect.

McCain knows the high bridge trail and its wide-spaced railroad ties. "That's probably why his head is down, but he's going faster, perhaps," McCain said.

We may learn more Wednesday morning about the investigation into the murders of Libby German and Abby Williams. Police have said they will release new information at that time.

Does that mean the man police are looking for in the was familiar with the bridge, or just careless, or in a hurry to get away when the picture was taken?

"And now there's fear," said Mc Cain, who is part of Delphi Historic Trails and Wabash and Erie Canal Association. "There are people who are not sure about the safety on the trails and all. Mostly, we would counter that with go with friends, go with the group. Go with your dog."

McCain and the group that oversees the canal and trails is already working on a new idea to make safer the trail system around Delphi.

Along with a local bank, they're planning a fundraiser to buy a system of cameras for the 10 miles of trail. They could record incidents or provide real-time surveillance.

"We have had some mischievous vandalism and some things like that," said McCain.

Because of that, a camera system is already in the works for Canal Park. Those park cams will be installed in the next couple weeks.

Several trail hikers Tuesday afternoon told us they like the idea. They said they wish the cameras were in place earlier.

There's currently no clear timeline for installation of trail cameras.