Death penalty off the table for Boone County murder suspect

Prosecutors are no longer seeking the death penalty against a 19-year-old accused of stabbing a 73-year-old man and his wife in 2017. 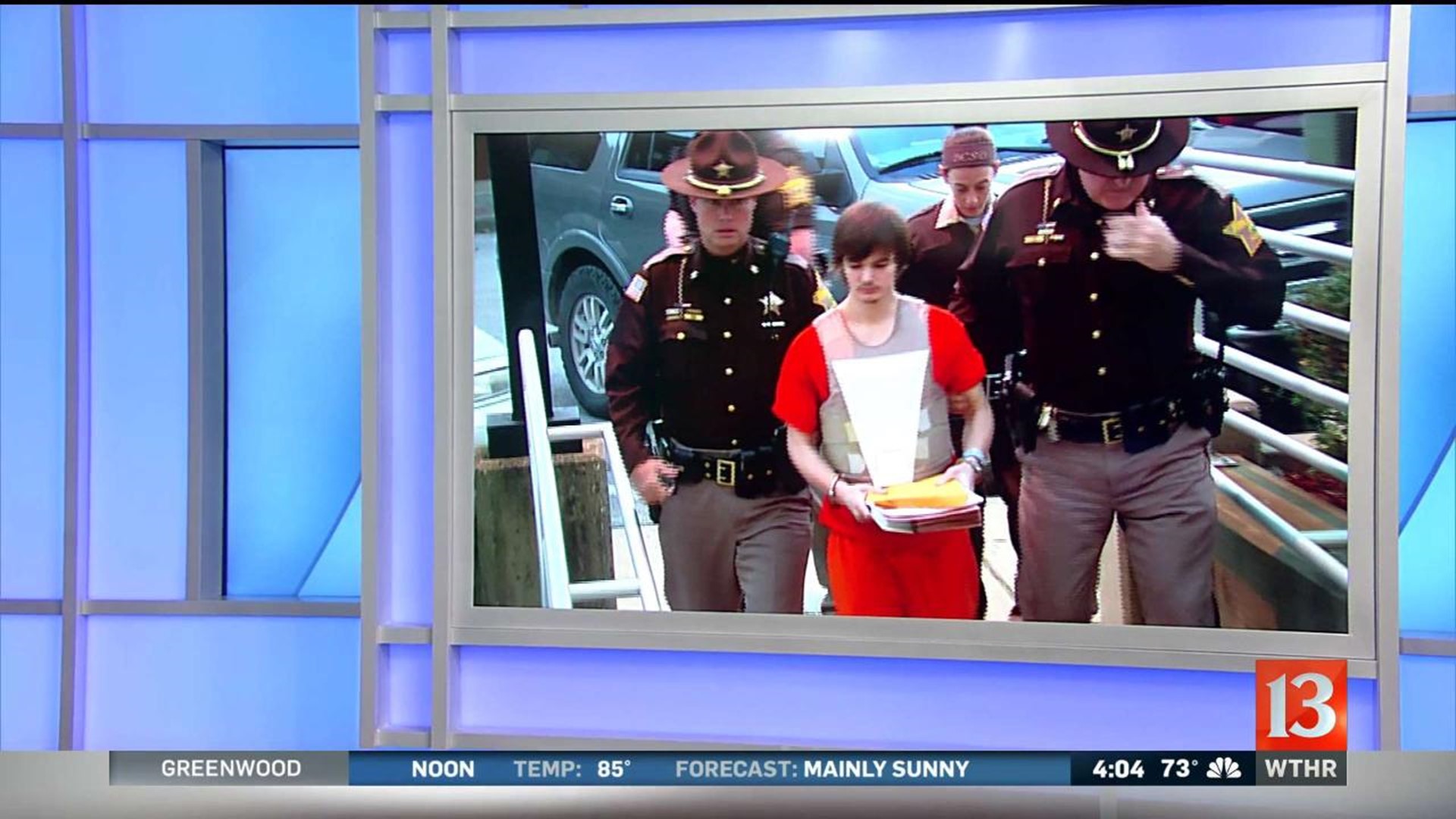 LEBANON, Ind. (WTHR) — Prosecutors are no longer seeking the death penalty against a 19-year-old accused of stabbing a 73-year-old man and his wife in 2017.

The Lebanon Reporter reports the trial for Zach Wright will be a bench trial, not a trial by jury. It is also reporting that the Boone County prosecutor will no longer seek the death penalty. That decision was said to have been made after talking with the victim and her family.

Wright's attorneys also filed a motion to dismiss the life without parole enhancement because he was only 19 years and 11 months when the crime happened. The hearing to consider that request is scheduled for Oct. 4.

Investigators say Wright stabbed and killed Max Foster June 18, 2017 and also stabbed and tried to rape Foster's wife, Sonja, then tried to set her on fire as she tried to escape.

In a jailhouse interview, Wright denied any involvement in the case.