Woman dead after shooting on Indy's northwest side

The incident happened Tuesday around 11 p.m. near 79th Street and Harcourt Road. 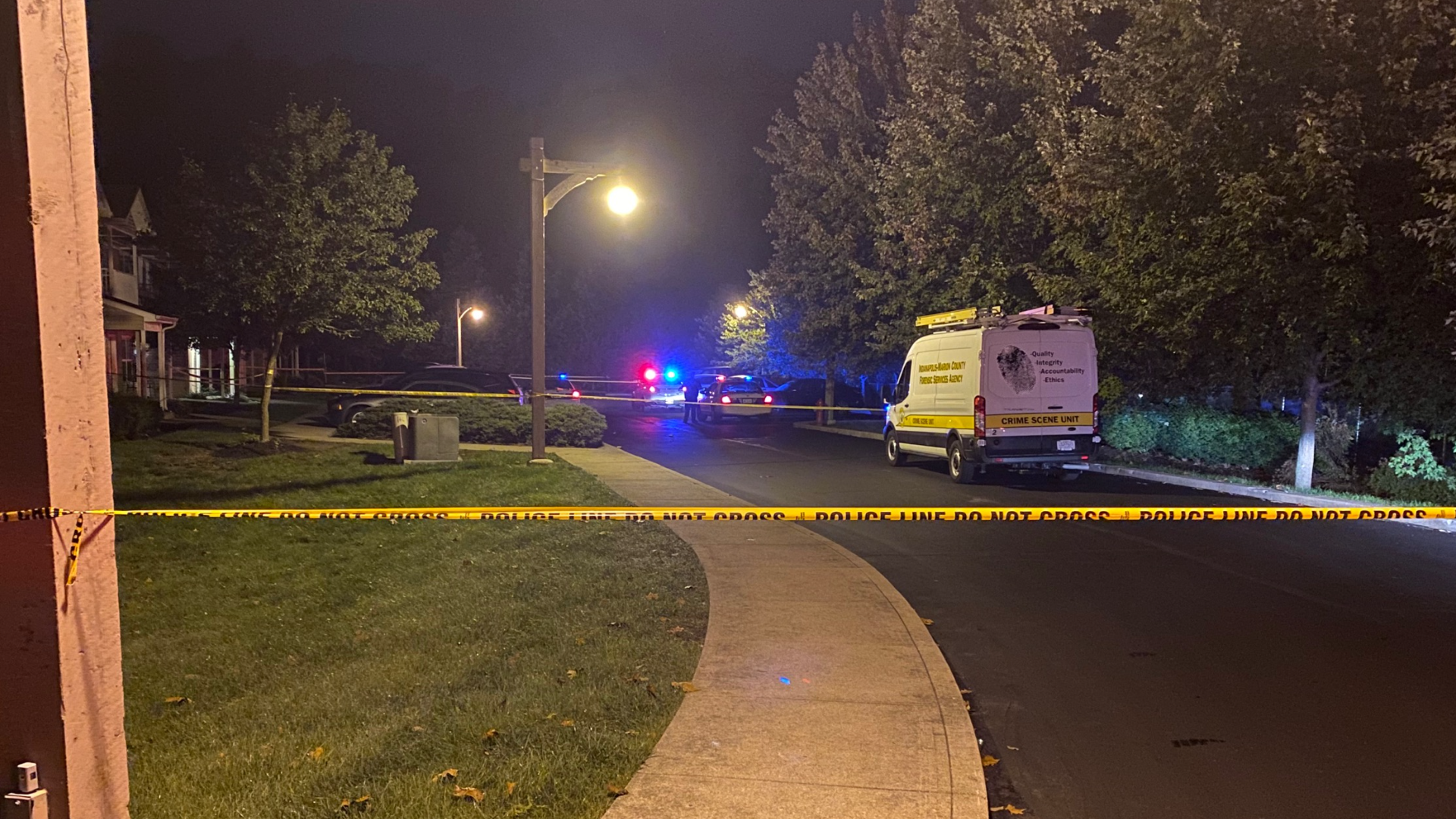 INDIANAPOLIS — An investigation is underway after a person was fatally shot late Tuesday.

It happened around 11 p.m. in the 2100 block of Wheatgrass Way, which is just southwest of 79th Street and Harcourt Road.

An IMPD spokesperson said officers responding to a report of a person shot found a woman with an apparent gunshot wound.

The victim was taken to a hospital in critical condition but died a short time later.

Police have not released the victim's name or provided any information about a suspect or motive at this time.

Anyone with information on the incident is asked to call Det. Charles Benner at the IMPD Homicide Office at 317.327.3475 or Charles.Benner@indy.gov.