Paul Edmonds was able to tell officers that he was trying to sell a young woman coins when she pulled a gun and shot him. 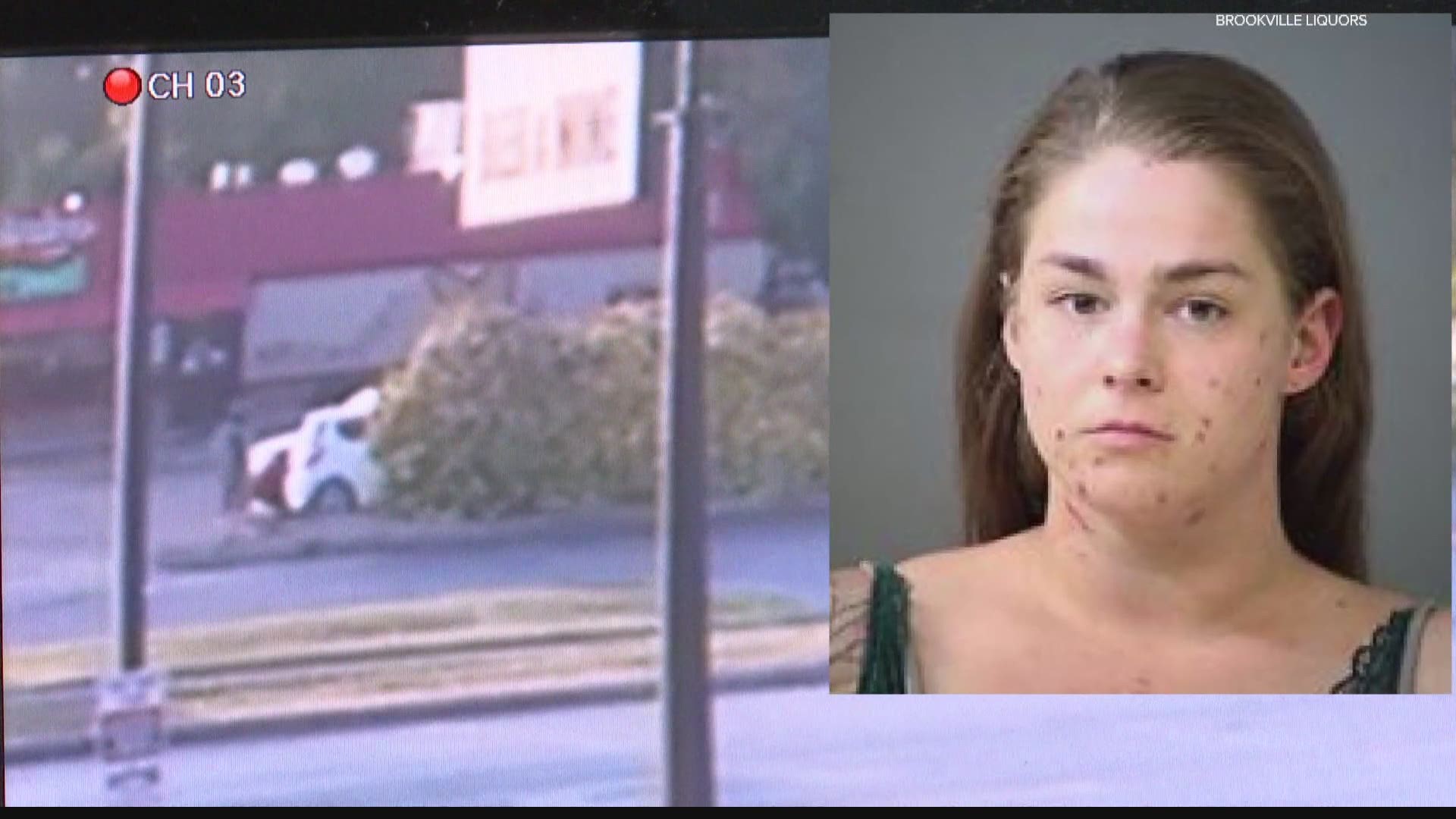 INDIANAPOLIS — Court documents released Tuesday show how investigators tracked down a 24-year-old woman for the murder of a 78-year-old coin collector.

Paul Edmonds was able to tell officers that he was trying to sell a young woman coins and was meeting her in the Hardee's parking lot at 5950 Brookville Road on the east side. After the woman got into the passenger seat of his car, Edmonds said she pulled out a gun and shot him. Edmonds told the officer the woman didn't even get any of his money. He later died at the hospital.

Surveillance video from a nearby liquor store shows Edmonds' car pull into the Hardee's parking lot and next to a red Saturn SUV. A woman gets out of the SUV and into Edmonds' car. Moment later, Edmonds' car lurches forward, and the woman jumps out while it is still moving. The woman runs back to the SUV, and it leaves. Edmonds can be seen driving to the front of the Hardee's restaurant. Workers tell 13News he came inside and told them, "Call the police. I've been shot." 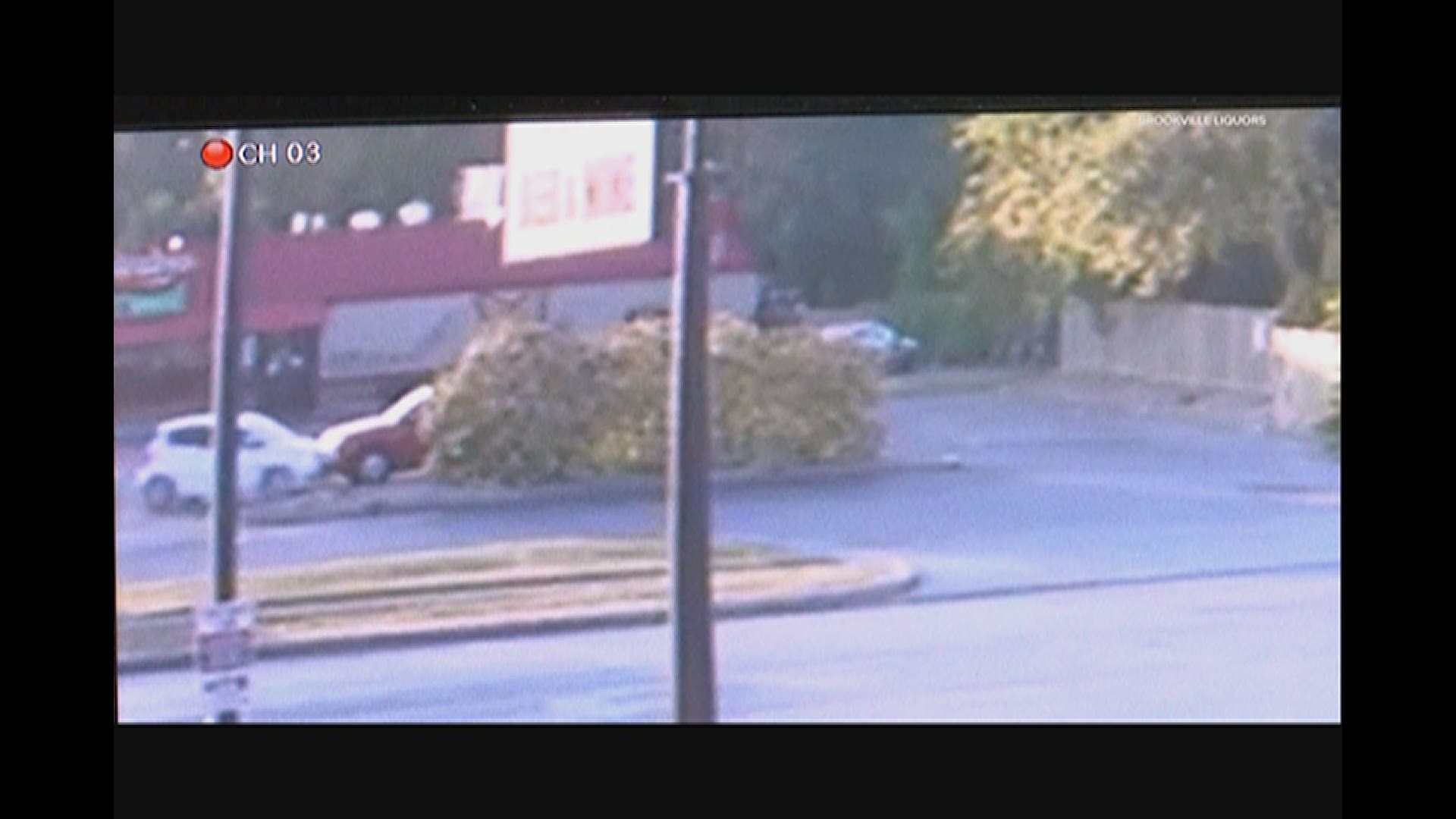 "He was very nice, so I kind of got attached to him,” said worker Rochelle Briggs. “I felt for him. It pissed me off. Why would somebody want to shoot this old man? That could have been their grandfather."

When officers searched Edmonds' car, they saw a knife, zip tie and fired bullet cartridge on the passenger floor. Using a cell phone found in Edmonds' car, police were able to use emails to identify 24-year-old Kayla Jade Blankenship.

Police found her car behind an Embassy Suites in Plainfield. Police arrested her and also her boyfriend on an outstanding warrant.

The boyfriend told officers he and Blankenship had gone to the Hardee's to sell someone coins. He said after Blankenship got into Edmonds' car, he heard a gunshot, saw Edmonds' car start moving and Blankenship jump out. He described a velvet pouch that the coins were in, and police confirmed that pouch was located on the floor of Edmonds' car. Officers said a search of Blankenship's purse found a gun matching the one used in the shooting.

Blankenship is now facing charges of murder and robbery. Her grandmother told 13News she can't believe her granddaughter was involved in the shooting but also said Kayla "was running with a guy who just got out of jail."

Edmonds owned Diamond Stamp and Coin for 35 years. He operated his business from a display case in Shadeland Peddlers & Flea Market.