Metro police are investigating after man was fatally shot on the city's east side early Tuesday morning. 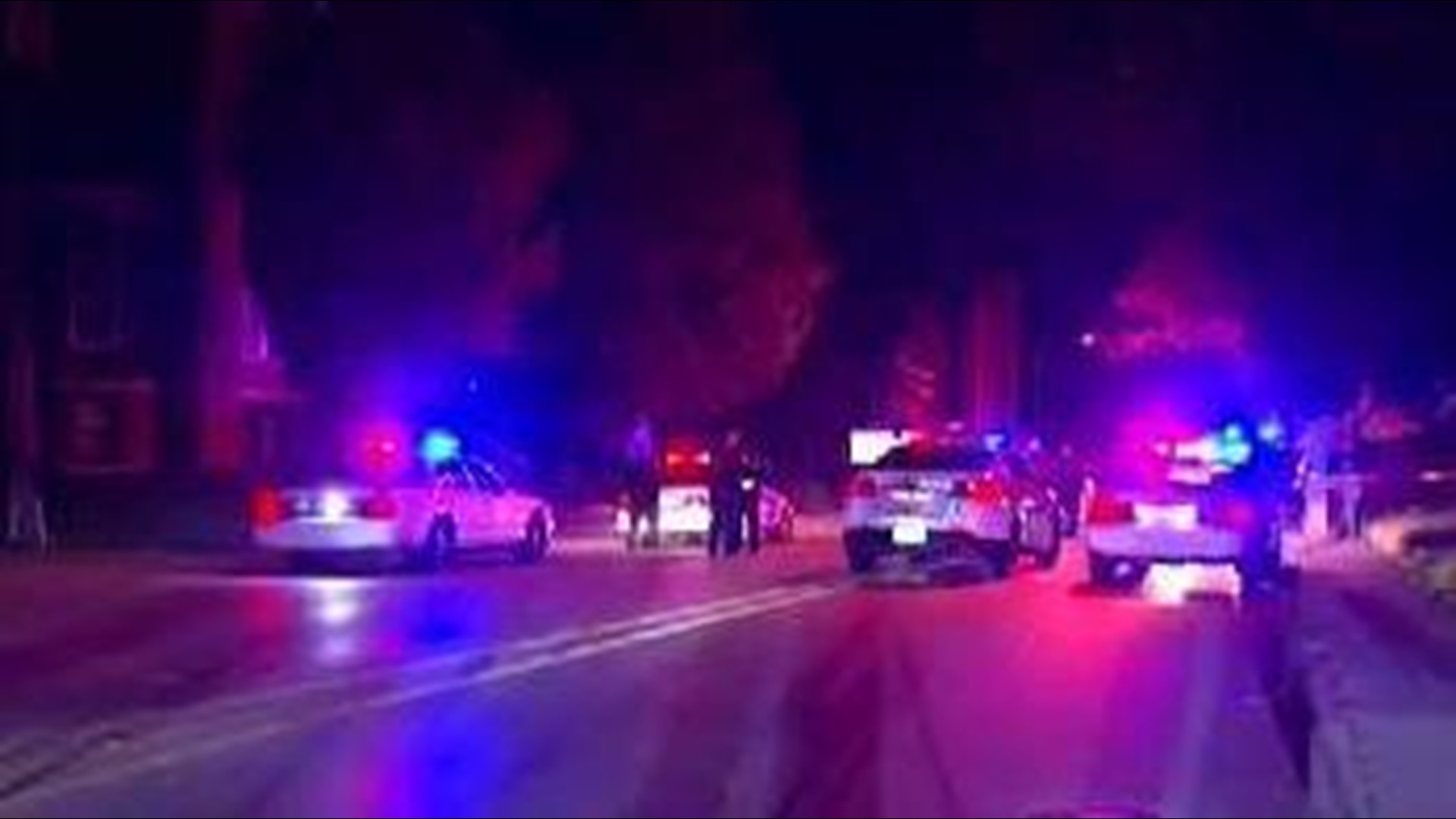 INDIANAPOLIS (WTHR) — Metro police are trying to figure out if a fight involving a pregnant woman is related to deadly shooting overnight.

And we now know the name of the man killed.

It happened just after 12:30 Tuesday morning at a home on Rural Street near Michigan Street.

Officers tell us they chased a man who ran from the house and when they got back to the house, they found a man shot.

That man, 39-year-old Byron Miller, later died at the hospital. 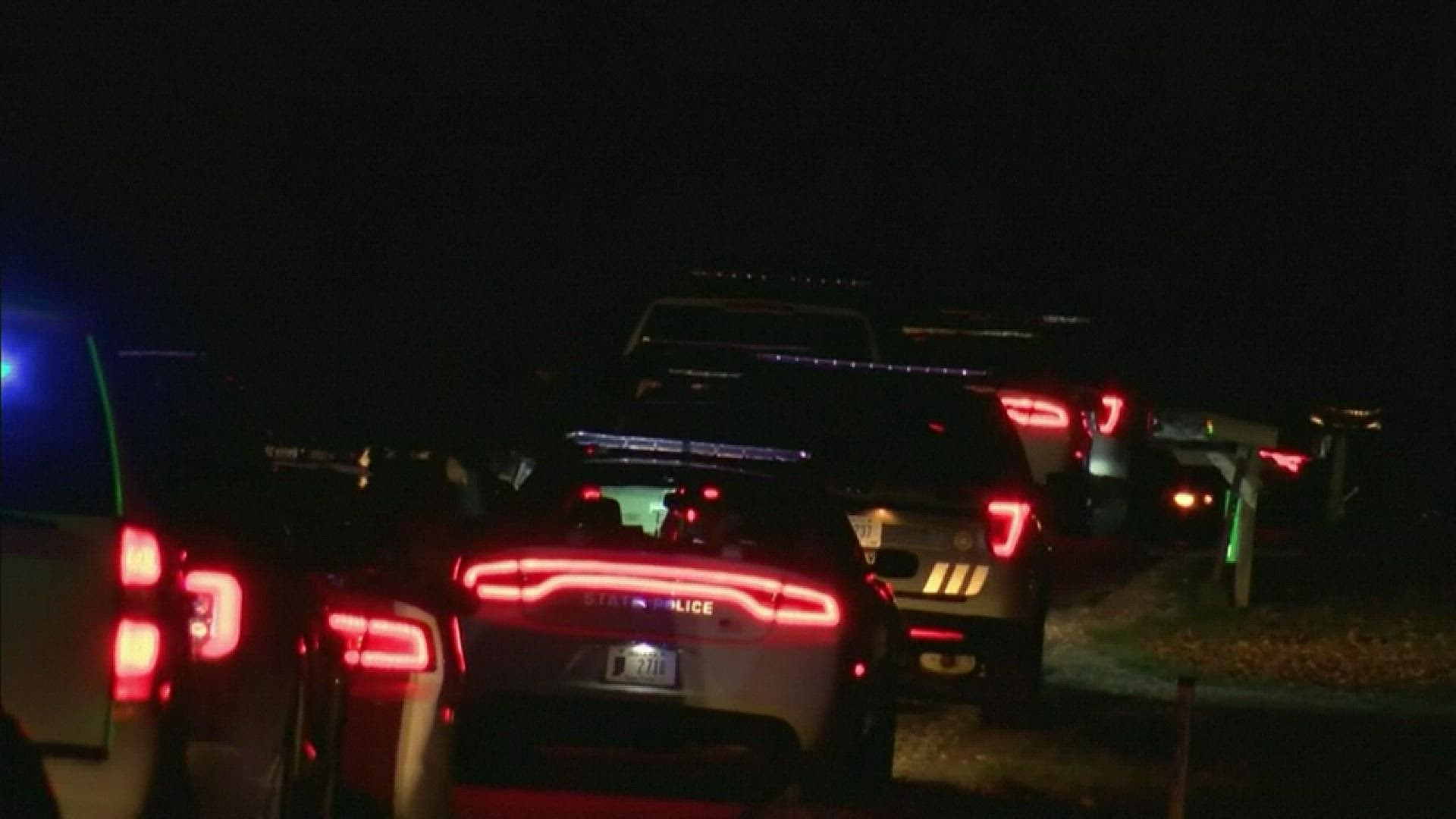