Police are expecting an autopsy of Carina Rodriguez to be completed this weekend, but it's unclear when the results will be released. 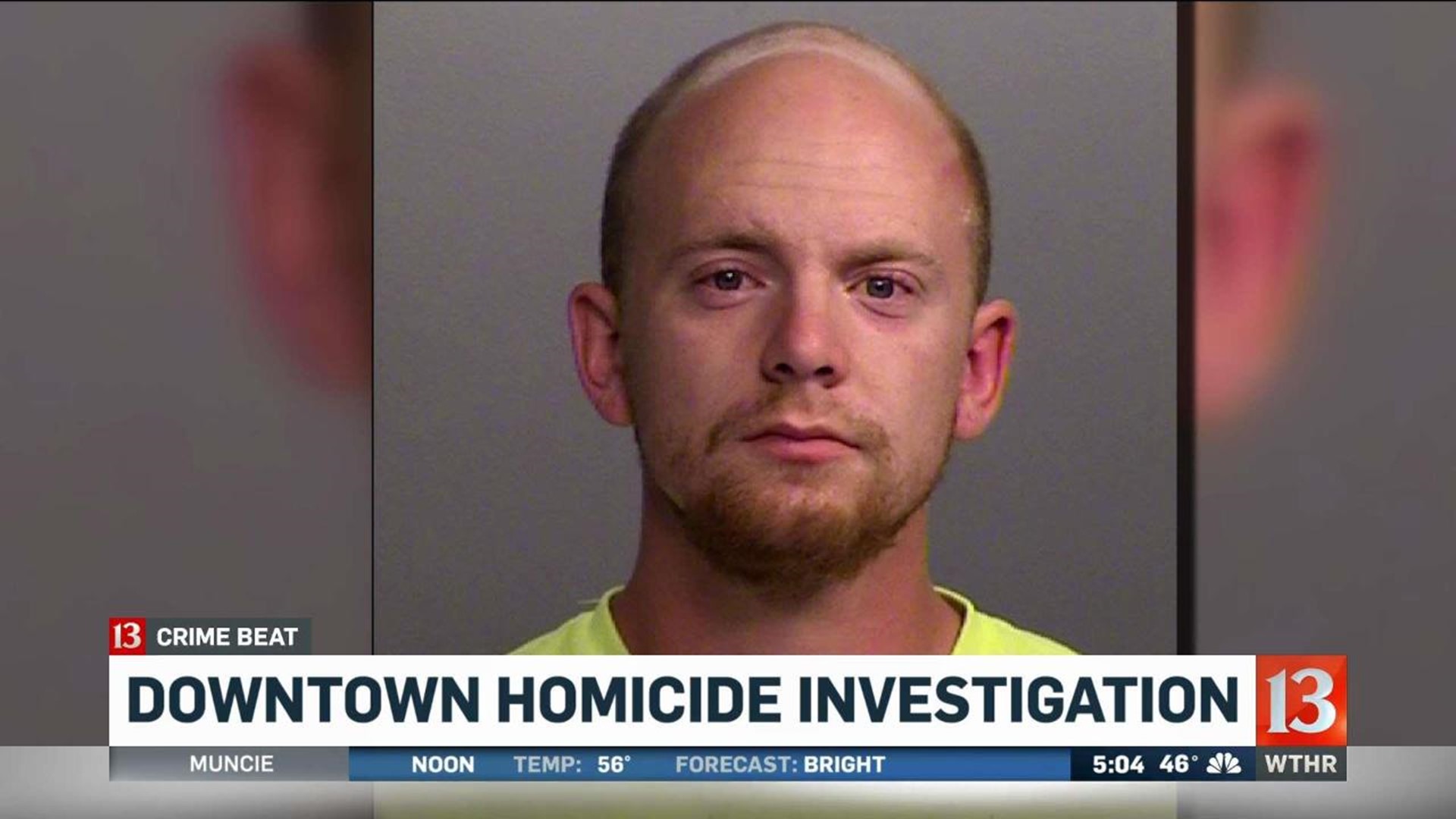 INDIANAPOLIS (WTHR) — The Marion County Coroner's Office has determined the cause of death in the 9 On Canal murder investigation was a stab wound injury, and the manner of death was homicide.

The gym at the 9 On Canal crime scene was still closed Saturday but questions about the murder that happened there Friday remain open.

There was still fingerprint powder on the exterior lobby door Saturday night near the entrance to the apartment gym.

Sat. Night, fingerprint powder on the door heading to Gym where woman murdered at 9th and the Canal. @WTHRcom pic.twitter.com/jO9ATagI74

It's a door that's now locked, but isn't always, residents say. A resident's friend told us locking the door is "something that would be a quick improvement, for sure."

"Cops in the lobby. There were obviously some small tents that were up for some of the evidence," says Cameron Schnick, a friend of one of the residents at 9 On Canal. He says, "There were splatters of blood in the area. Awful, awful, absolutely awful."

Schnick was one of the first people in the lobby after the victim's body was found.

A couple guys just ahead of him, dental students, went into the gym to work out and discovered the body of 23-year-old Carina Rodriguez.

Resident Adam Lottes says his roommates, "said they found the body laying on the ground. Called the cops, then they ask them to start CPR. Couldn't do it. She'd been passed away for a few hours. "

Lottes says, "I didn't really believe it 'til I looked outside and saw 10-plus police cars."

In Danville, where Cody Weir grew up, where he played football for the Warriors, a man remembered Weir as a "good kid" from a good family. He doesn't know what went wrong.

But others in Hendricks County told us about rape and criminal confinement charges filed against Weir in 2013. He was found not guilty. Another man said Weir harassed women on social media.

It's still unclear how Weir knew the victim, if at all.

Schnick said, as he talks with residents at 9 On Canal the attack, "So far it feels pretty random. It doesn't feel very calculated. We saw some of the video that was posted from the investigation and it seem like he was just walking around. We're hoping it's random."

Police expected the autopsy of Rodriguez to be completed over the weekend, but it's unclear when the results will be released.

“The Brightwood College in Indianapolis community is deeply saddened by the death of Carina Rodriguez. Carina was a kind person and a diligent student who was well-liked by her peers and teachers. Our thoughts and prayers are with Carina’s loved ones. The school will make grief counselors available to our students, instructors and staff, as needed, to help them through this difficult time.”