His family found him shot to death in their driveway. 15 years later, Paulding County man's killer still out there

While the case has gone cold, detectives and agents in the sheriff's office 'believe that someone out there has a key piece of information' that could solve it. 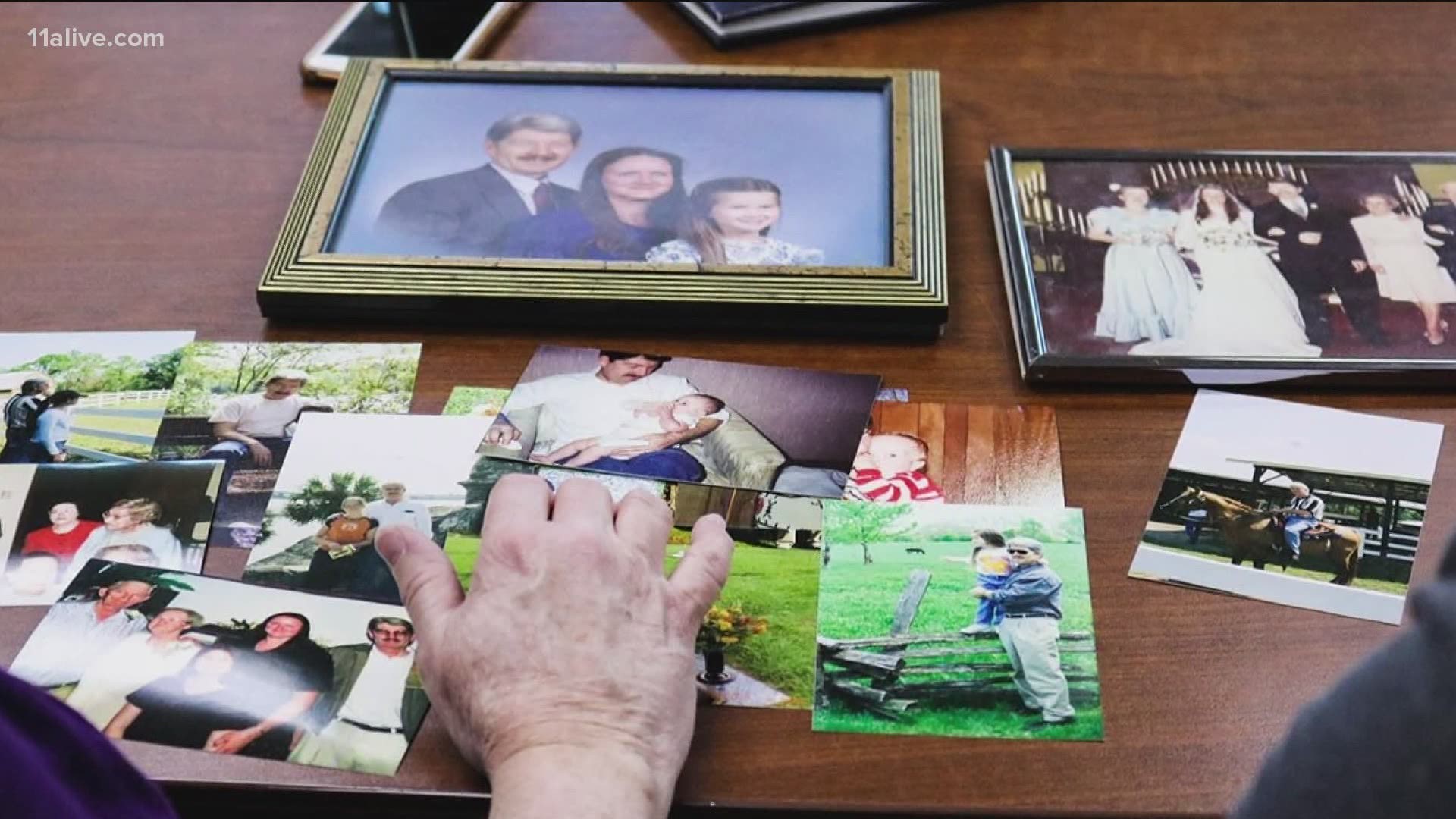 Fifteen years later, the killer has yet to be caught.

On Tuesday, on what is the anniversary of Wheeler's death, the Paulding County Sheriff's Office said they are hoping a newly-increased reward for information will help generate new leads in the cold case.

For years, both the sheriff's office and the Georgia Bureau of Investigation have been working to uncover what happened on the night Wheeler was killed. The FBI also recently joined the investigation, as well.

While the case has remained unsolved, detectives and agents in the sheriff's office "believe that someone out there has a key piece of information that they have kept to themselves for the past 15 years."

It could be a piece of information - no matter how small - that they believe could lead to an arrest in the case.

Now - in addition to the previous $14,000 reward from Crime Stoppers of Greater Atlanta - the FBI has put up an additional $16,000 for any information that could lead to an arrest. Wheeler's family has also opened a GoFundMe account in order to raise additional funds to contribute to the reward.

Wheeler, according to deputies, was a man of faith and was active in the Paulding County community.

The 54-year-old taught Sunday school at Pleasant Hill Baptist Church, in Powder Springs, Georgia; he preached on the street; and he taught the word of God in jails throughout Georgia, including ministering to those behind bars at the Paulding County Jail every Sunday.

1 / 30
Regan Wheeler, a devoutly religious man, was murdered in his driveway on Oct. 13, 2005. The GBI and the Paulding County Sheriff's Office continue their investigation into this cold case. (Provided)

He was gunned down in broad daylight just outside his Dallas, Georgia home after he interrupted, what investigators believe was, a burglary in progress.