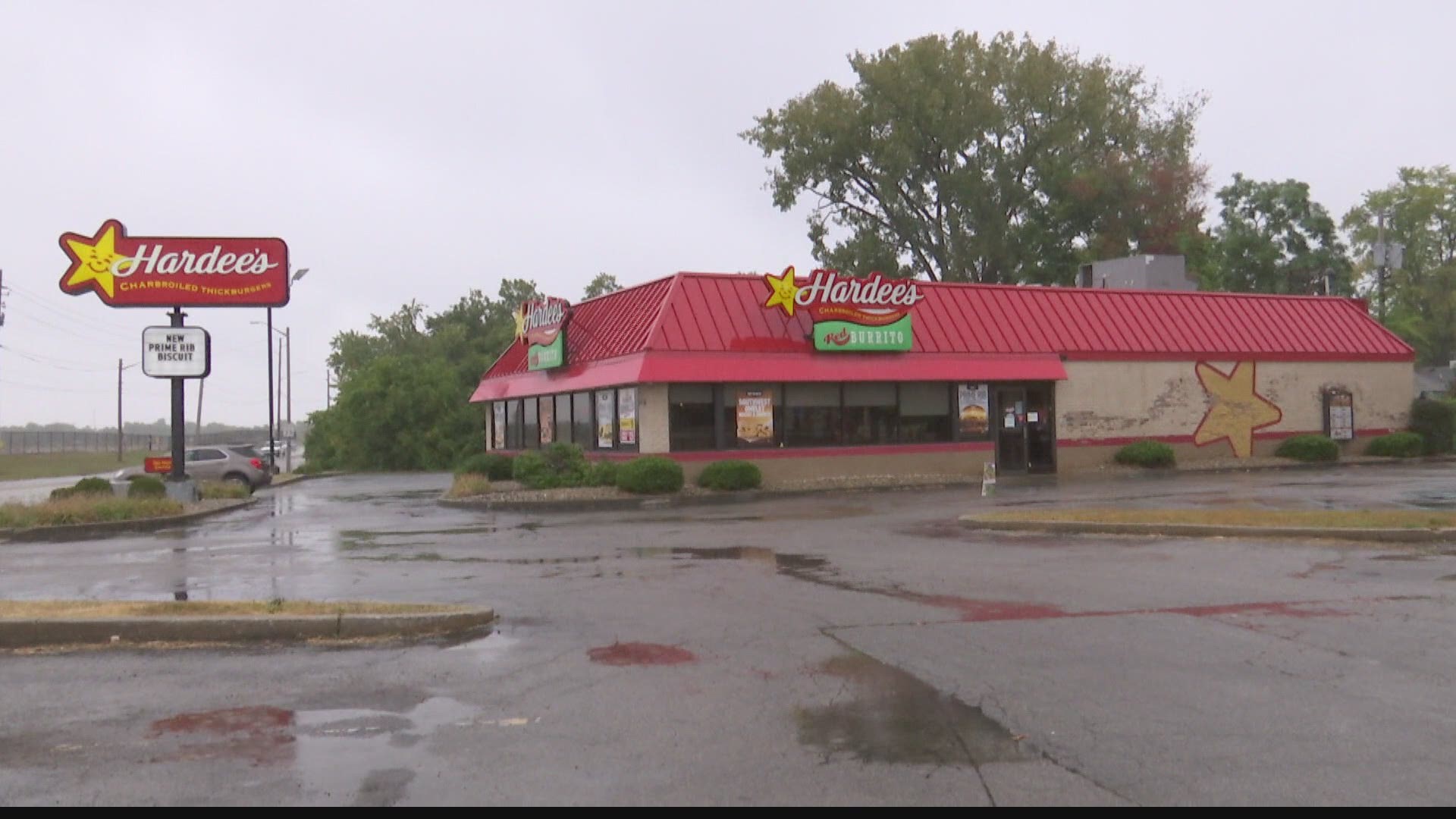 INDIANAPOLIS — An Indianapolis coin collector was shot outside one of his favorite restaurants Friday evening and died at the hospital Saturday.

Workers at the Hardee's at 5950 Brookville Road didn’t know Paul Edmonds by name, but they knew him well for the unique way he always paid for his meals.

Friday about 7 p.m., the 78-year-old Edmonds walked into the east side Hardee's and told worker Rochelle Briggs, "Call the police. I've been shot."

"He was very nice so, I kind of got attached to him,” Briggs said. “I felt for him. It pissed me off. Why would somebody want to shoot this old man? That could have been their grandfather."

Hardee’s workers said Edmonds visited their restaurant almost every day. He paid for his meal with 50-cent pieces and silver dollars, coins he collected in his business.

"He never pulled his wallet out…never…never,” Briggs said. “He always used his coins to pay for his food."

Edmonds owned Diamond Stamp and Coin for 35 years. He operated his business from a display case in Shadeland Peddlers & Flea Market, where people learned that he died Saturday morning.

"They were really sad,” said Switzerland Curry, who works at Shadeland Peddlers & Flea Market. “Some of the vendors were here on Saturday. They were sad because they've known Paul for many, many years. Paul was a good man."

Edmonds set up appointments to buy coins, jewelry and other items. He may have been shot in the Hardee's parking lot during a transaction.

On Sunday, IMPD arrested 24-year-old Kayla Blankenship for her role in the homicide. She has not yet been formally charged.

Kayla's grandmother said she can't believe her granddaughter was involved in the shooting, but also said Kayla "was running with a guy who just got out of jail."

A person close to Edmonds, who did not want to be identified, said, "Paul was a wonderful and loving father." 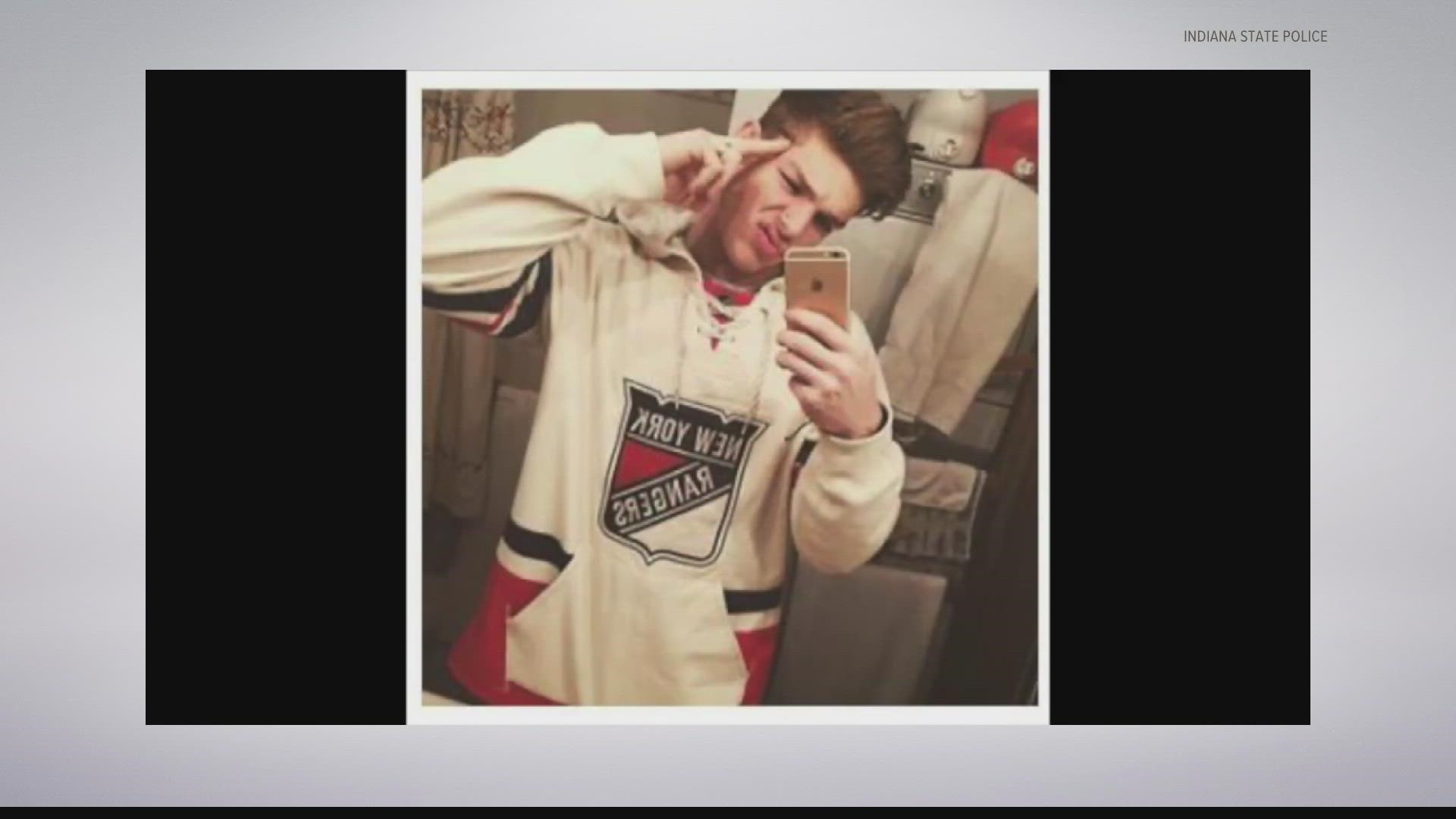