Police said the shooting happened July 5 at a Lafayette apartment. 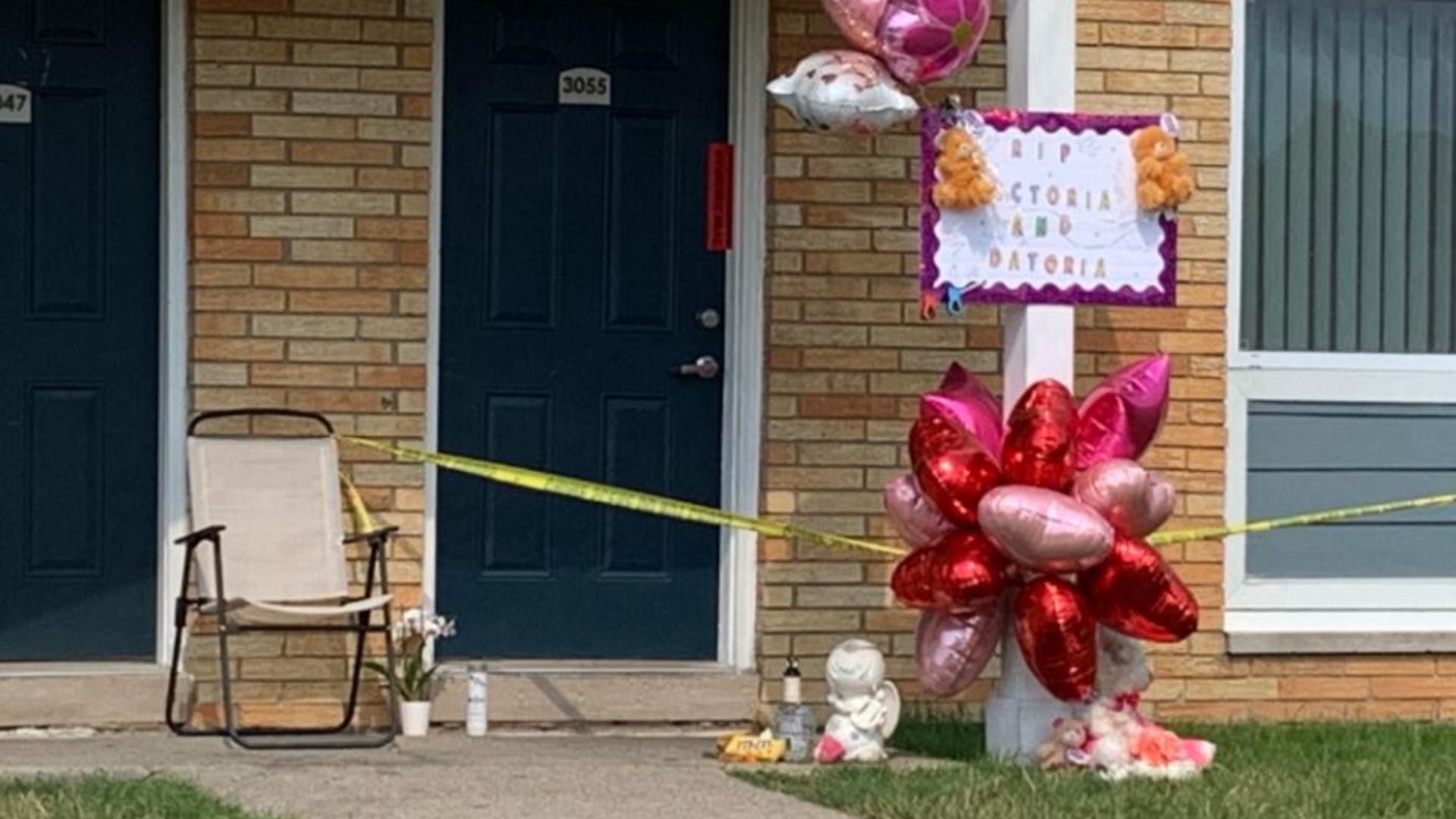 Prosecutors said Roberts shot and killed 22-year-old Victoria Moore and her 3-year-old daughter at a Lafayette apartment on July 5.

According to court documents, Roberts is the boyfriend of Moore and father of 3-year-old Datoria Roberts.

Neighbors told police they witnessed Roberts being very aggressive and arguing with Moore on the evening of July 5. They said they saw Roberts get into his car and leave in a hurry after hearing loud pops coming from the apartment.

Neighbors found Moore shot in her apartment with Datoria under her.

Roberts is being held in the Tippecanoe County jail with no bond.