Charges filed in May murder of Chris Beaty

The Marion County Prosecutor's Office filed charges Thursday in the May murder of Chris Beaty. 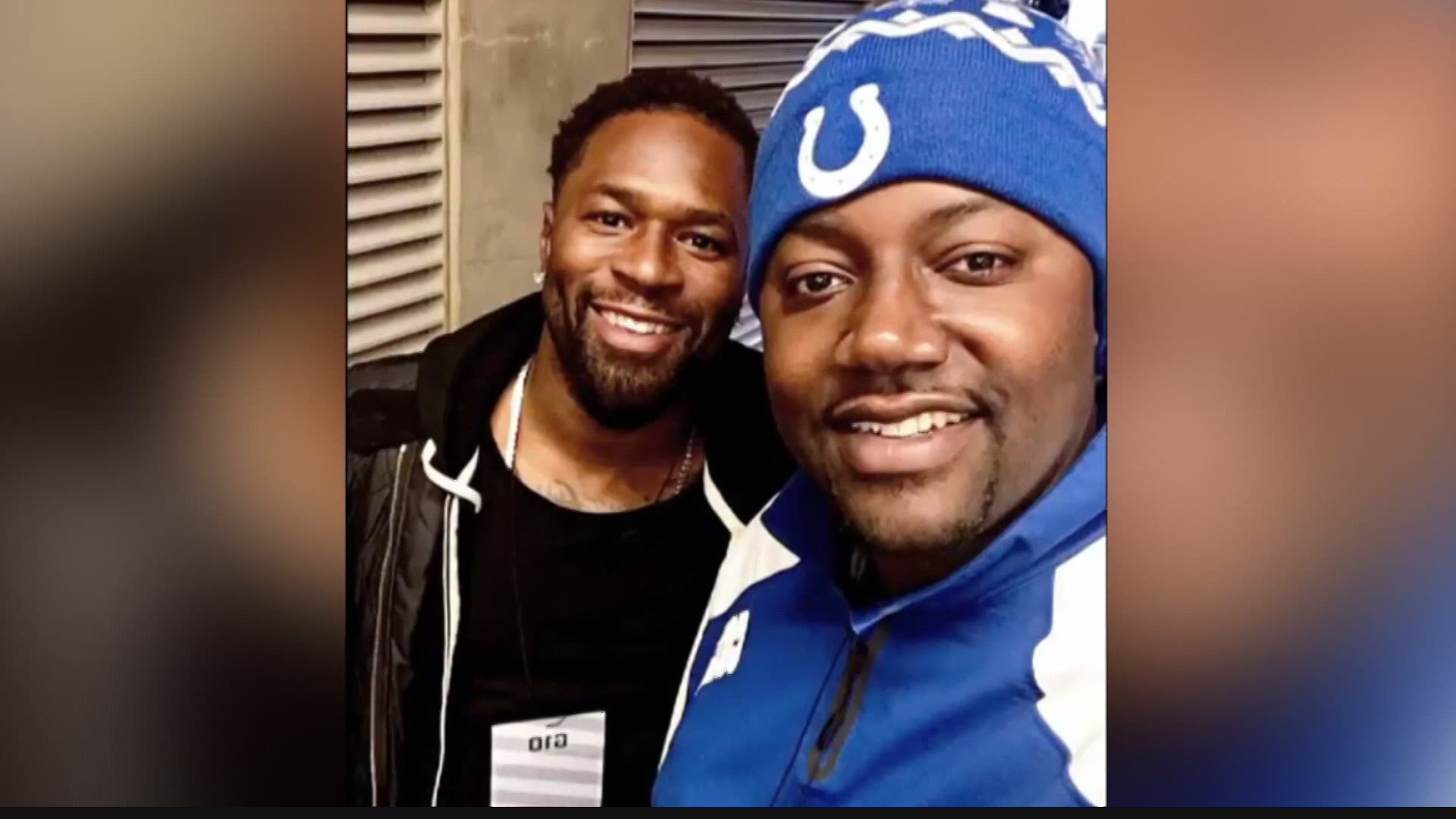 INDIANAPOLIS — Marion County Prosecutor Ryan Mears announced charges have been filed in the May murder of Chris Beaty.

Beaty was shot and killed as he walked through an alley near North Talbott and East Vermont streets near his apartment building in the early morning hours of May 30, 2020.

"The tragic loss of Chris Beaty has had a tremendous impact on the Indianapolis community, and we want to thank his family for their patience and support during the investigative process," Mears said.

Beaty was killed in the same alley where there had just been two robberies. The prosecutor said Beaty was shot four times.

"It was probably a senseless act of violence where he was literally in the wrong place at the wrong time, when he was going down that alley right next to where he lived," Mears said.

Credit: IMPD
Marcus Anderson was charged with the murder of Chris Beaty, robbery and pointing a firearm.

"If I could see him and say something to him...I  would just tell him, 'you killed the wrong person.' Because I know my son, if he knew that kid needed some help he would have got help for him because he knows everyone in the city," said Debra Cooper, Beaty's mother. "I hope he gets life. Most people who kill get life."

Additional arrests could be made as Anderson is believed to have been with a group of people taking part in those other robberies.

In one of those cases, surveillance video from a parking garage captured Anderson involved with robbing a woman who was sitting in her car.

NOTE: Anderson is the person wearing black pants and a white T-shirt in the video below. 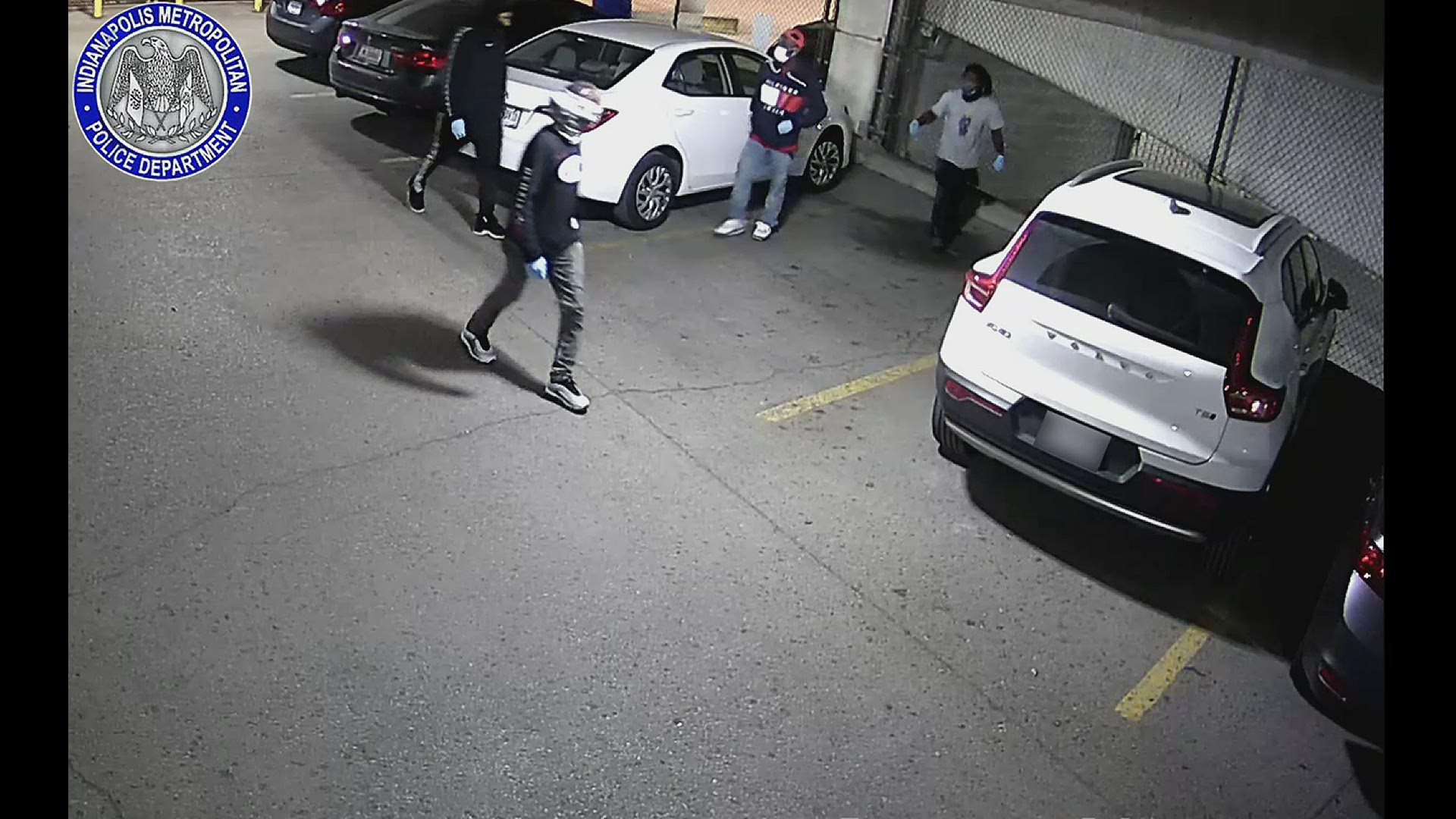 Police arrested Anderson and Alijah Jones, 23, on charges of robbery in one of the other cases. 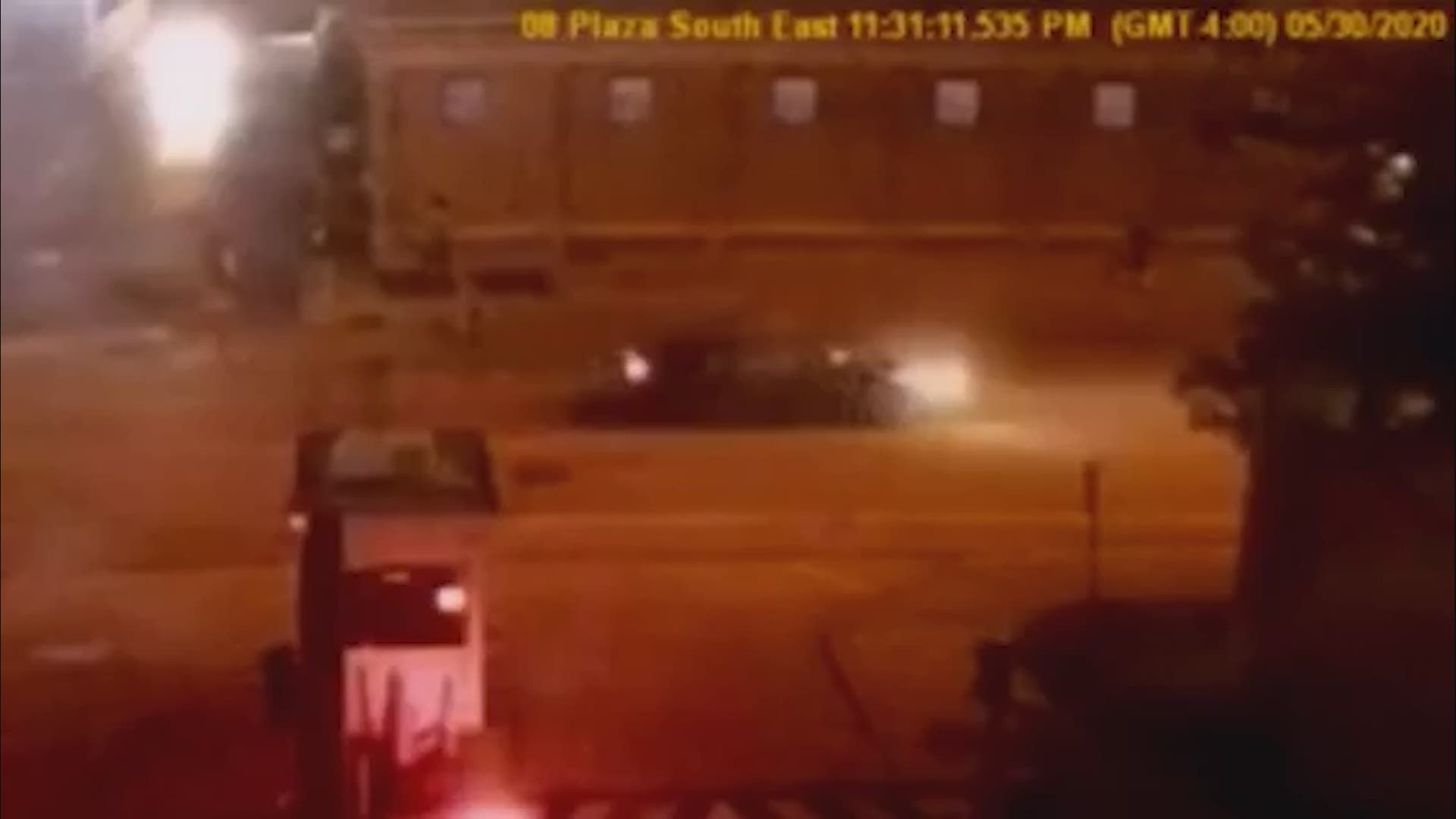