Charges have been filed against the suspect in a drive-by shooting in Greenwood Tuesday morning. 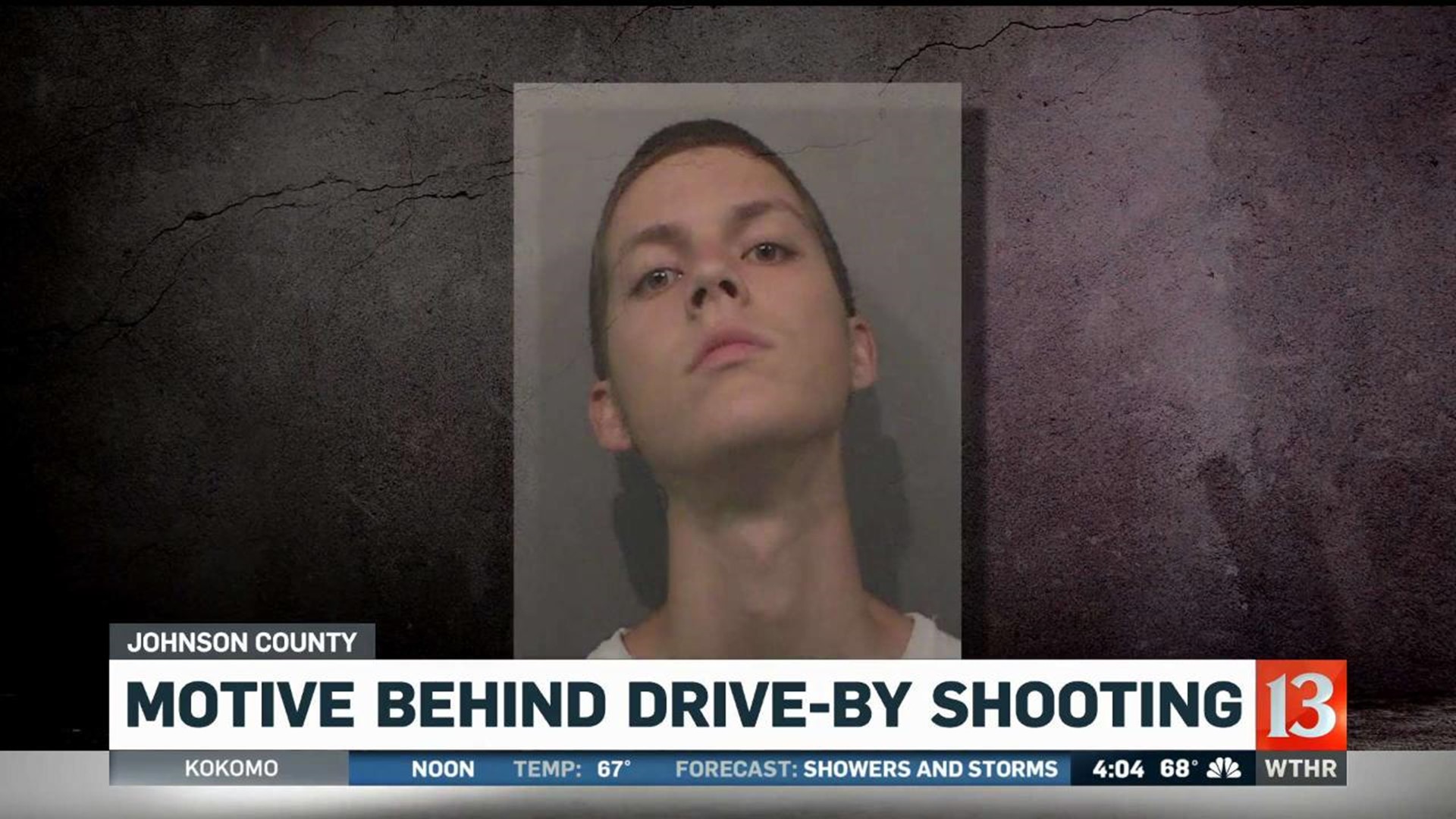 GREENWOOD, Ind. (WTHR) — Charges have been filed against the suspect in a drive-by shooting in Greenwood Tuesday morning.

Jonah Henderson is facing charges of Attempted Murder and Criminal Recklessness with a Deadly Weapon.

Authorities say they responded to a call for a shooting that happened in the 5000 block of Old Smith Valley Road in Greenwood around 11:30 a.m Tuesday.

No one was injured in the incident.

During the course of the investigation, sheriff's deputies located the driver who is a juvenile male. Authorities say the investigation into any involvement he may have had in the incident in ongoing.

The suspected shooter, 18-year-old Jonah Henderson of Greenwood, was caught that evening.

Henderson was taken into custody without incident.

According to investigators, the shooting was the result of a disagreement that Henderson and another man had at a nearby Speedway gas station.

The Johnson County Sheriff’s is requesting anyone who has any information in this incident to call the tip line at (317) 346-4654.