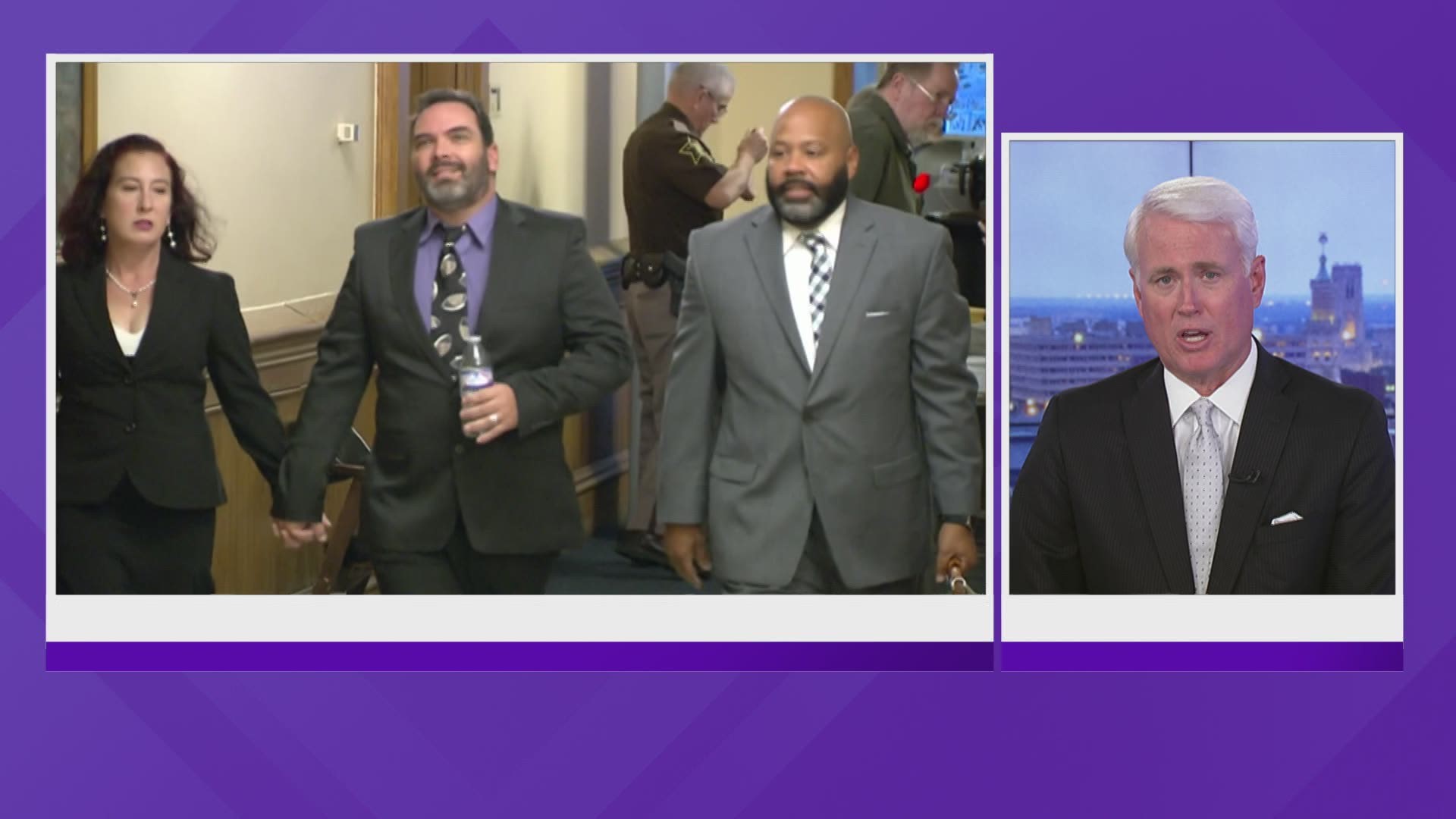 TIPPECANOE COUNTY, Ind. — A man accused of abandoning his adopted under-aged daughter has had all charges against him dropped.

The case made national headlines.

Kinnard argued Natalia pretended to be a child when Barnett and his then ex-wife adopted her.

A Tippecanoe Superior Court judge found Barnett can't face neglect of a dependent charges when a previous judge ruled in court changing Natalia's minor age to an adult age based on her birth year.

The same six neglect charges had already been dropped against the ex-wife, Christine Barnett.

Kinnard had insisted all along that his client and ex-wife are victims of an elaborate adoption scam that has left them emotionally scarred for life.

The remaining charges accused them of neglecting a person with a medical need.

Natalia Grace has denied any wrongdoing and insists she was a child when the couple adopted her more than nine years ago.