CAUGHT ON CAMERA: Woman sticks ham down skirt to steal it

Police are looking for a woman who stole a 6-pound ham from an Oklahoma convenience store. 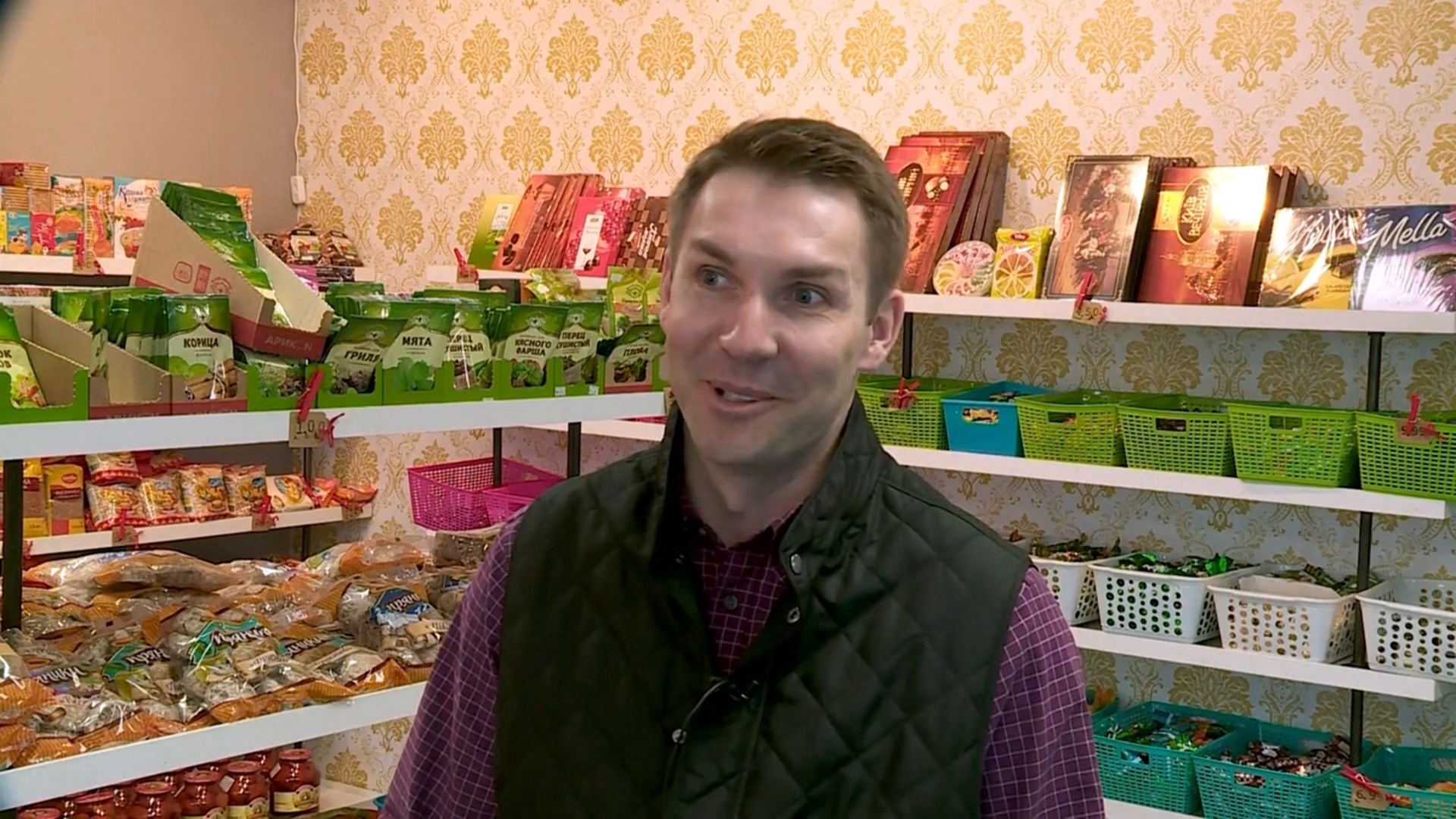 OKLAHOMA CITY (WTHR) — Police are looking for a woman who stole a 6-pound ham from an Oklahoma convenience store.

Surveillance cameras caught the woman stuffing the ham down her skirt while standing in front of the refrigerator.

Despite the store's small size, the woman and the two men she was with were able to escape. When the store's owner noticed inventory missing, he checked the security footage and was blown away by what he saw.

"It was a surprise moment more than anything," Alex Kotlovenko. "That you can walk out of a store that's 1000 square feet, with 7 or 8 pounds of stuff in your skirt."

Kotlovenko said there were already several packages of bacon in her skirt before adding in the ham. In all, he estimated the thieves got away with about $80 of meat. He said he's pretty sure this wasn't her first visit to the store.

In an effort to eliminate it from happening again, Kotlovenko plans to ban baggy clothes.