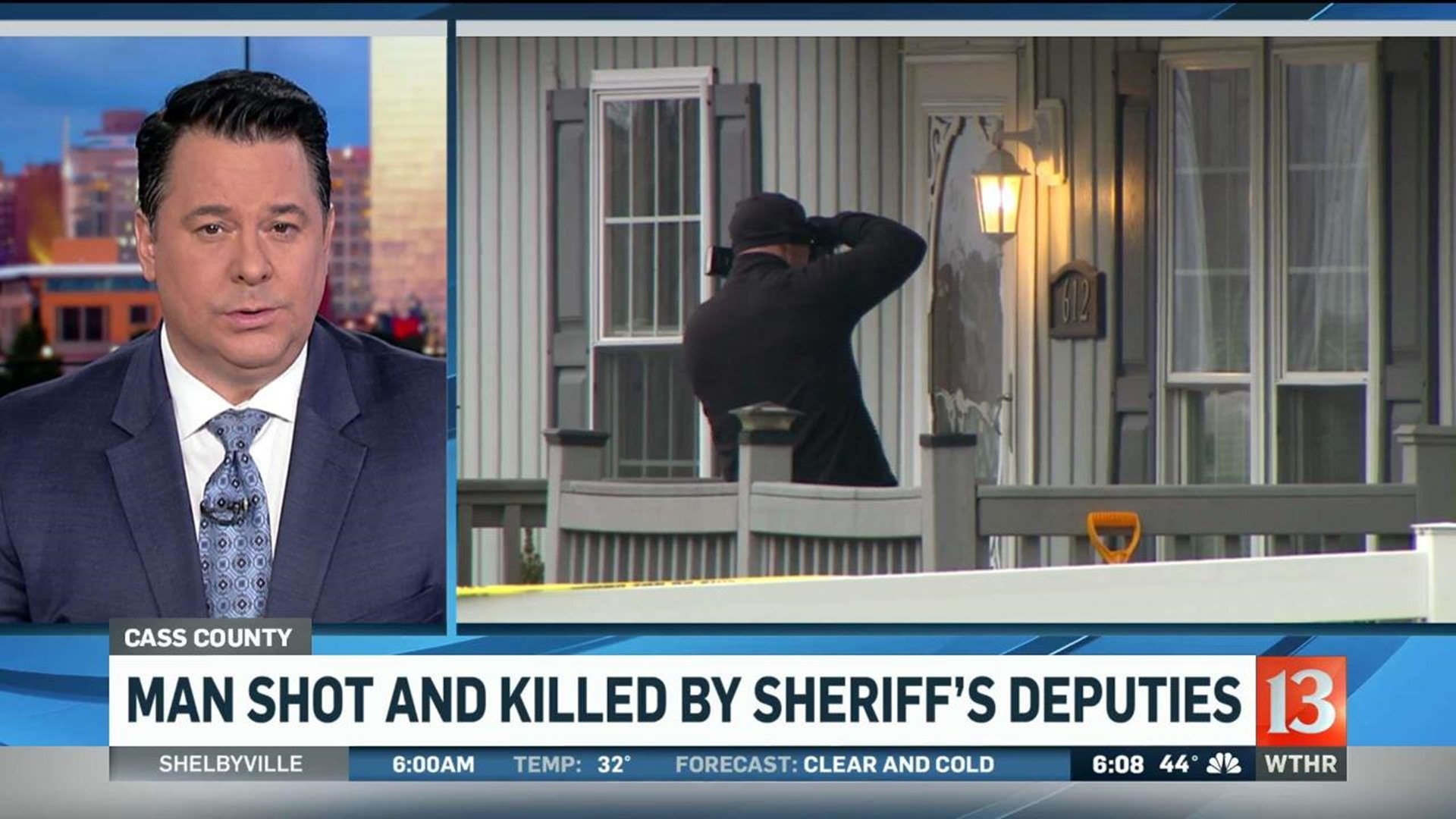 State Police Sgt. Tony Slocum says Cass County sheriff's deputies were called about 4 a.m. Saturday to a home about a man stabbing himself with a knife.

The deputies weren't injured. Pollard was pronounced dead at the scene.

Slocum says state police are investigating the circumstances of the shooting.