Quintin Cole was killed early Monday while working his job on the east side of downtown. 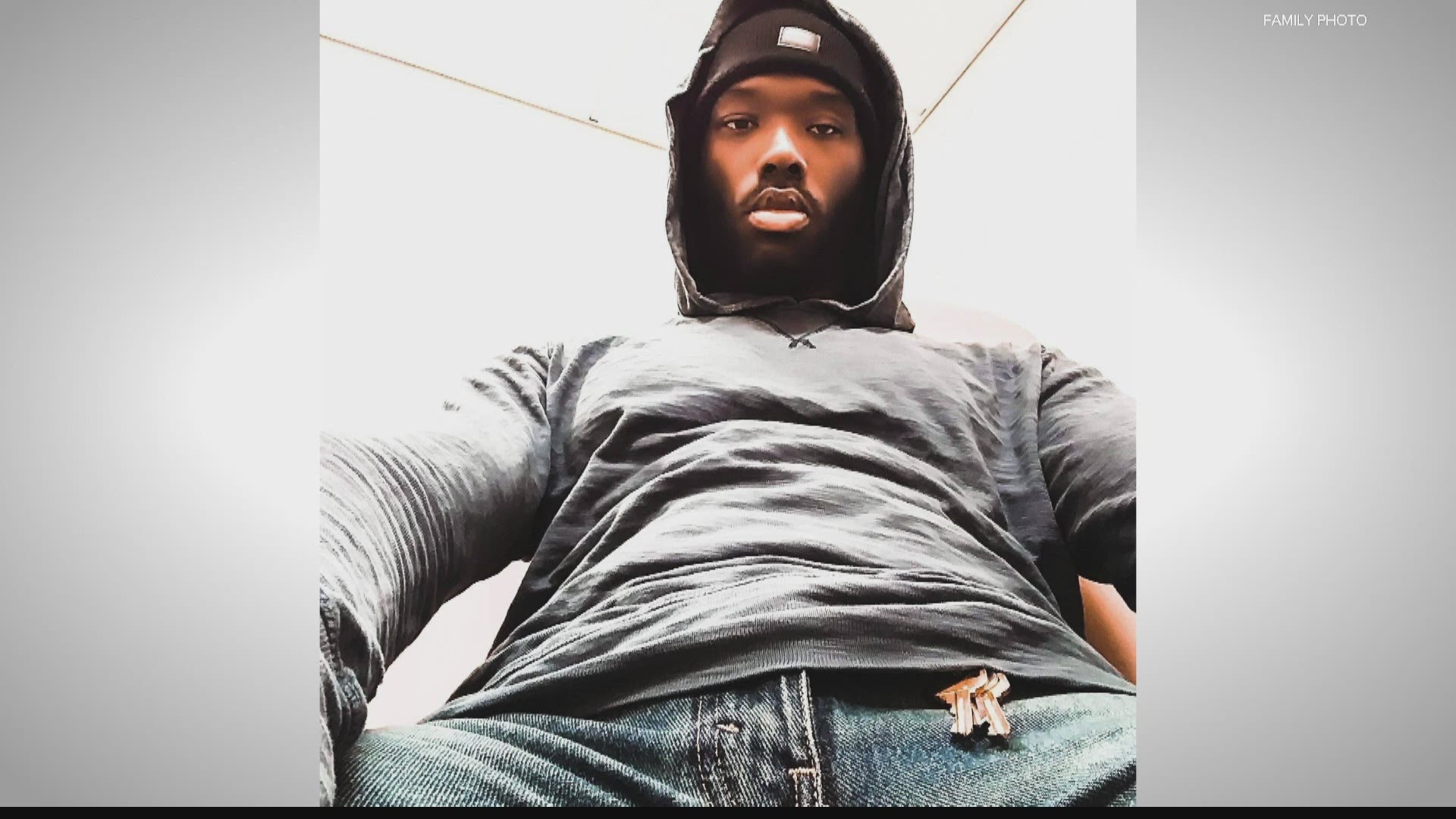 INDIANAPOLIS — The family of a man shot and killed in downtown Indianapolis overnight is pleading for the public's help.

Cole, 37, was shot and killed early Monday morning. He is the 204th person murdered in the Circle City in 2020, the highest number in a single year ever, according to police.

13News talked with Quintin's younger brother, Jaleel Perry, on the telephone. Perry pushed through tears and grief telling 13News that their loved one's death has left a hole in the family. As a big brother to Jaleel, Quintin was also his father figure who taught him a lot of things as a young man growing up. Jaleel looked up to Quintin, who served as the family go-to person when someone wanted to learn something new. If Quintin didn't have the answer right away, he would do his own research to find out what you needed to know.

"He just did his work, go home, pay his rent and lived his life," said Perry, "For somebody to just take that, it hurts."

Credit: WTHR
The shooting happened around 3:45 a.m. Monday in the 300 block of E. New York Street.

Metro police responded to gunfire in the 300 block of East New York Street around 3:45 a.m. Monday. They found Cole on the sidewalk in the middle of the block. Police believe at least one civilian responded to the situation and tried to render lifesaving CPR at the scene. Evidence markers on the sidewalk and in the street show where police located several shell casings.

Cole, who was not scheduled to work, relieved fellow security guard David Khun because the scheduled replacement called off. Khun has only worked at that location for the company called Gardaworld Security Guard Service. Khun, who described Cole as a quiet person, has been trying to make sense of the shooting.

IMPD is working on trying to determine a motive or suspect information. They will learn more from the autopsy which will be started Tuesday, according to the Marion County Coroner's Office.

Quintin's brother also shared a photo with 13News of them together. It's one of Jaleel's favorite pictures of him and his big brother.

Jaleel also shared that Quintin graduated at the top of his class at Arlington Community High School.

"He was very smart," said Perry. "He was one of the most intelligent persons you would ever meet. He spoke Latin and French."

Perry explained that his brother never bothered anyone and was just a respectful person. The fact that their family is now planning his funeral has left them in shock. He doesn't want his brother's murder to be considered just another homicide number in the city of Indianapolis. He wants his family to have justice, insisting that his brother just didn't deserve to be a victim of gun violence.

"When it touches you, you feel that pain," said Perry. "You feel that anger and emptiness and you are left with questions and no answers."

IMPD homicide detectives are working on a motive in this case. If you can help, call Crime Stoppers at 317-262-TIPS. If your tip leads to an arrest in this case, you will receive up to $1,000 in reward money. All tips are 100 percent confidential.