Arrests made in deadly shooting of 18-year-old in Lawrence

Police say an 18-year-old man was shot and killed as he drove in Lawrence Wednesday evening. 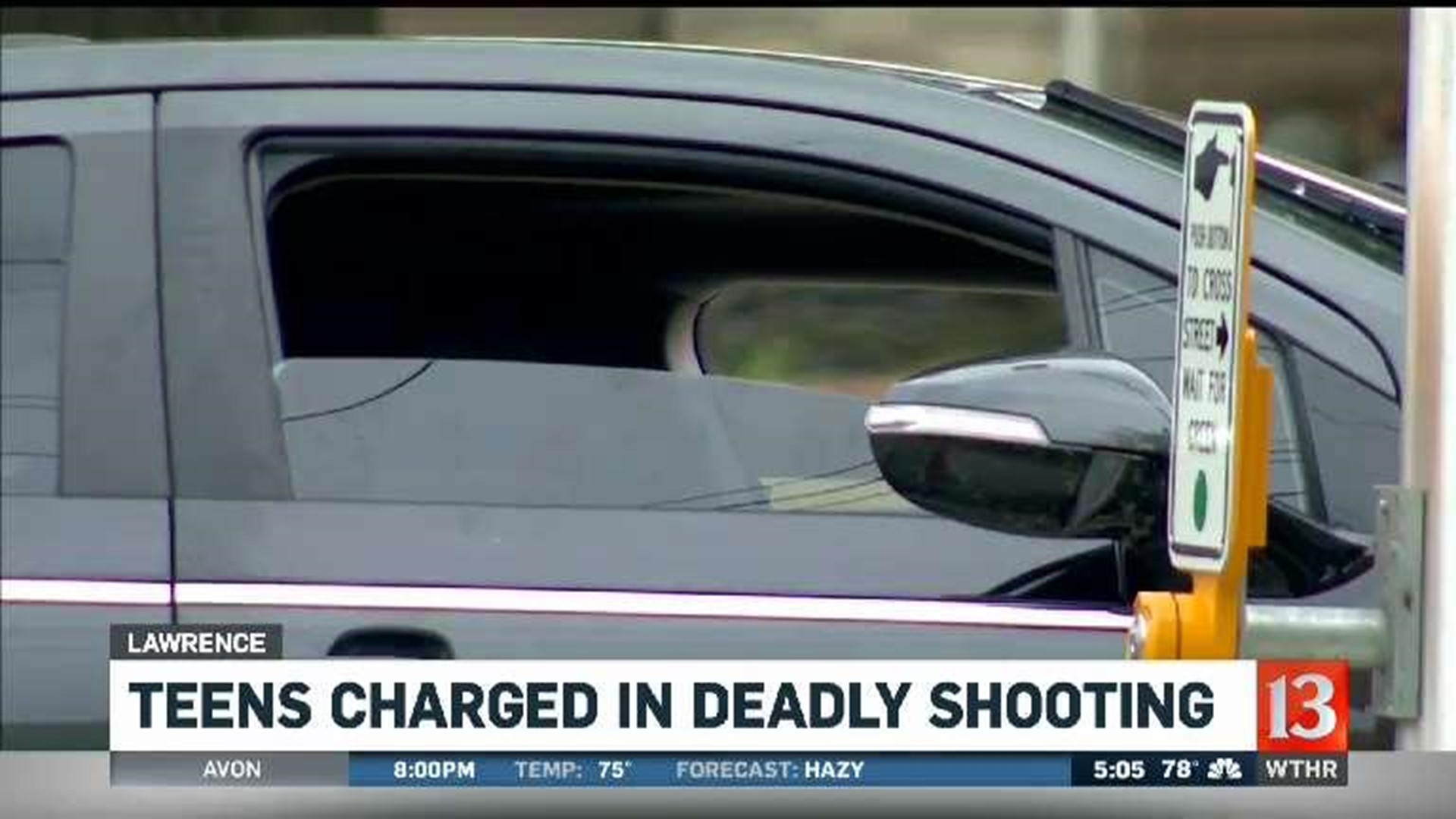 LAWRENCE, Ind. (WTHR) - Lawrence police have arrested a 14-year-old and 17-year-old in the deadly shooting of Domanic Jones, 18, on Wednesday.

The two teenagers, who are not being identified unless they are charged as adults, are facing preliminary charges of murder.

Police say the two suspects knew Jones and were involved in the shooting on Boy Scout Road in Lawrence.

It happened just after 6 p.m. Wednesday.

An 18-year-old man crashed a vehicle after being shot while driving in Lawrence Wednesday evening. (WTHR/Emily Longnecker)

Witnesses in traffic told police they heard gun shots inside the car, right before it crashed into a pole as it turned right on 56th Street.

When officers got there, they found the driver of the car, Domanic Jones, shot and in critical condition. Emergency crews rushed him to Eskenazi Hospital where he later died.

Police have not revealed a possible motive for the shooting at this time.

There is a GoFundMe site setup to help with funeral expenses if you would like to donate.

This was the third homicide in Lawrence this year.