Police have already arrested one person in the death of Freddie Hegwood II, who was killed Dec. 15 on Haag Road. 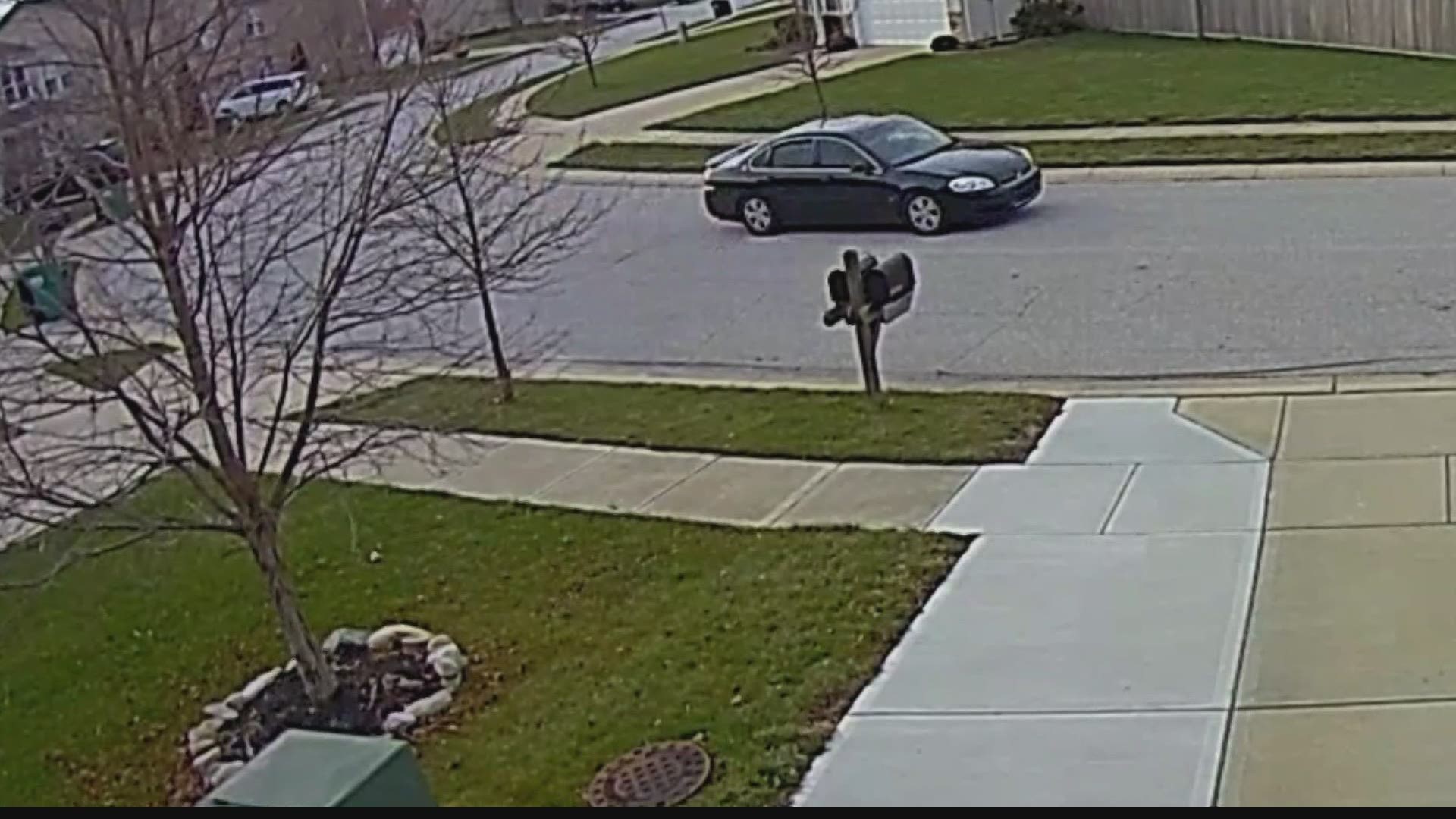 HENDRICKS COUNTY, Ind. — NOTE: The above video is from a previous report from the time of the shooting.

The Hendricks County Sheriff's Office is asking for the public's help in finding three suspects linked to the 2020 deadly shooting of a 17-year-old.

The shooting happened Dec. 15 in the 10200 block of Haag Road. Officers found two people in a parked vehicle. Freddie Hegwood II was wounded and taken to the hospital in serious condition. He later died.

The other person in the car was not injured.

A preliminary investigation by police found two people in a car, possibly a black Chevrolet Impala four-door, stopped next to the victims' vehicle and at least two people in the car began shooting. The suspects then fled.

After investigating for nearly six months, police have one suspect in custody and are looking for three others wanted on warrants. Antonio Lane, 16, is being held without bond at the Hendricks County Jail on charges of murder, attempted murder, and criminal recklessness with a deadly weapon.

Three other suspects have not yet been arrested:

Those three suspects have active warrants for murder, attempted murder and criminal recklessness with a deadly weapon.

Police released an image of that suspected vehicle at the time.

Credit: Hendricks County Sheriff's Office
Police released a photo of a vehicle suspected to be involved in a shooting Tuesday afternoon.

Hegwood was a Brownsburg Schools student. The school district released a statement to 13News at the time:

"Brownsburg Community School Corporation is deeply saddened at the passing of Freddie Hegwood II, who recently completed his coursework and would have been graduating from Harris Academy mid-year. The support and prayers of the Brownsburg School community will continue to be with his family."