A judge scheduled a pre-trial conference Thursday at a courthouse in Brunswick, Georgia. 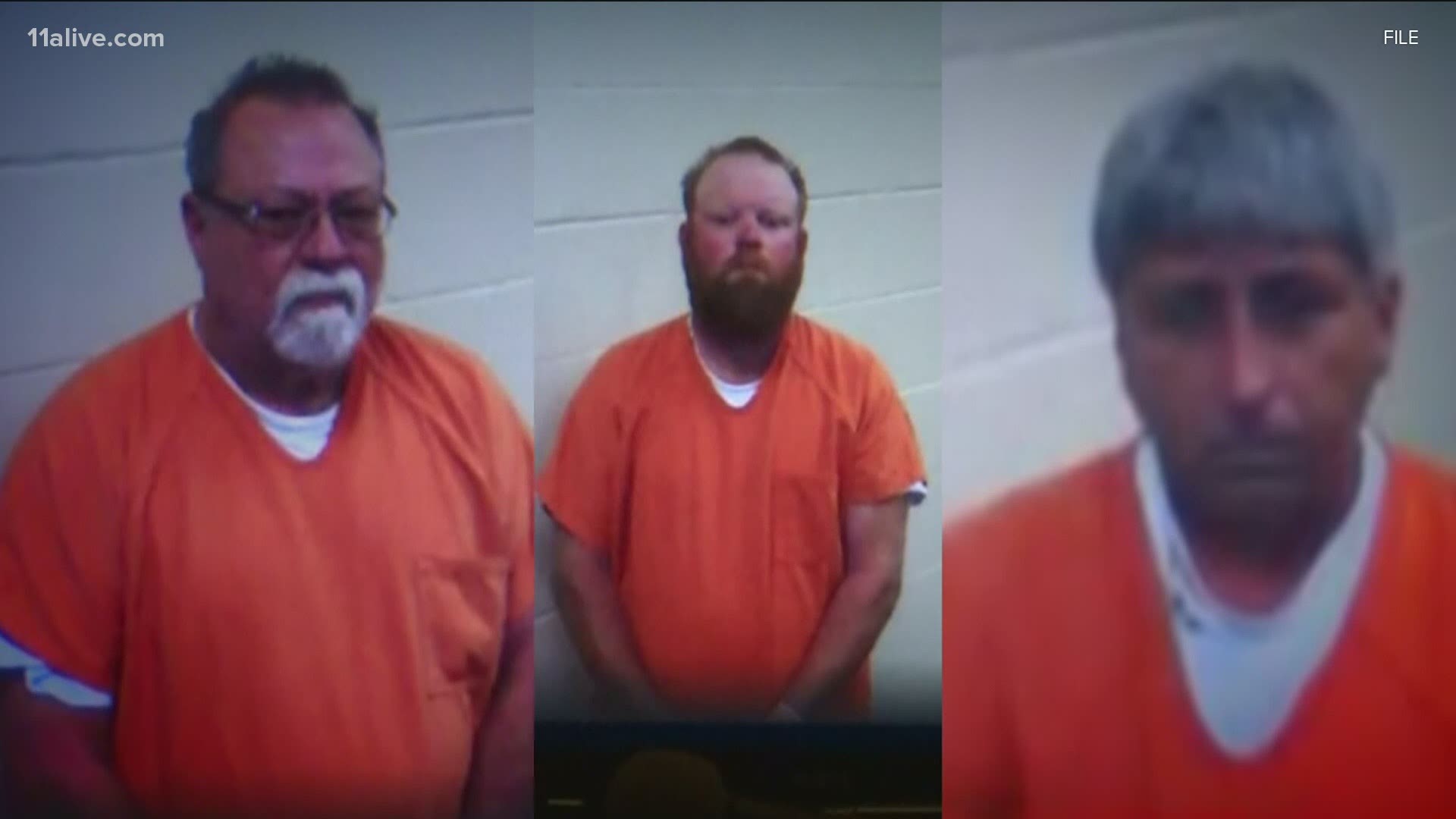 BRUNSWICK, Ga. — A Georgia judge is expected to delve into the jury selection process at a hearing for the upcoming murder trial of three men accused of killing a Black man, Ahmaud Arbery.

A judge scheduled a pre-trial conference Thursday at a courthouse in Brunswick, Georgia.

Three white men are charged with murder in the February 2020 killing of Arbery, a 25-year-old African American who was chased and shot after two of the defendants spotted him running in their Georgia neighborhood.

Attorneys for two of the men asked the judge to keep reporters out of the courtroom during questioning of potential jurors.

Media outlets including The Associated Press have objected.