Since the launch of Operation Legend in Indianapolis, U.S. Attorney Josh Minkler said there has been a 22 percent reduction in homicides. 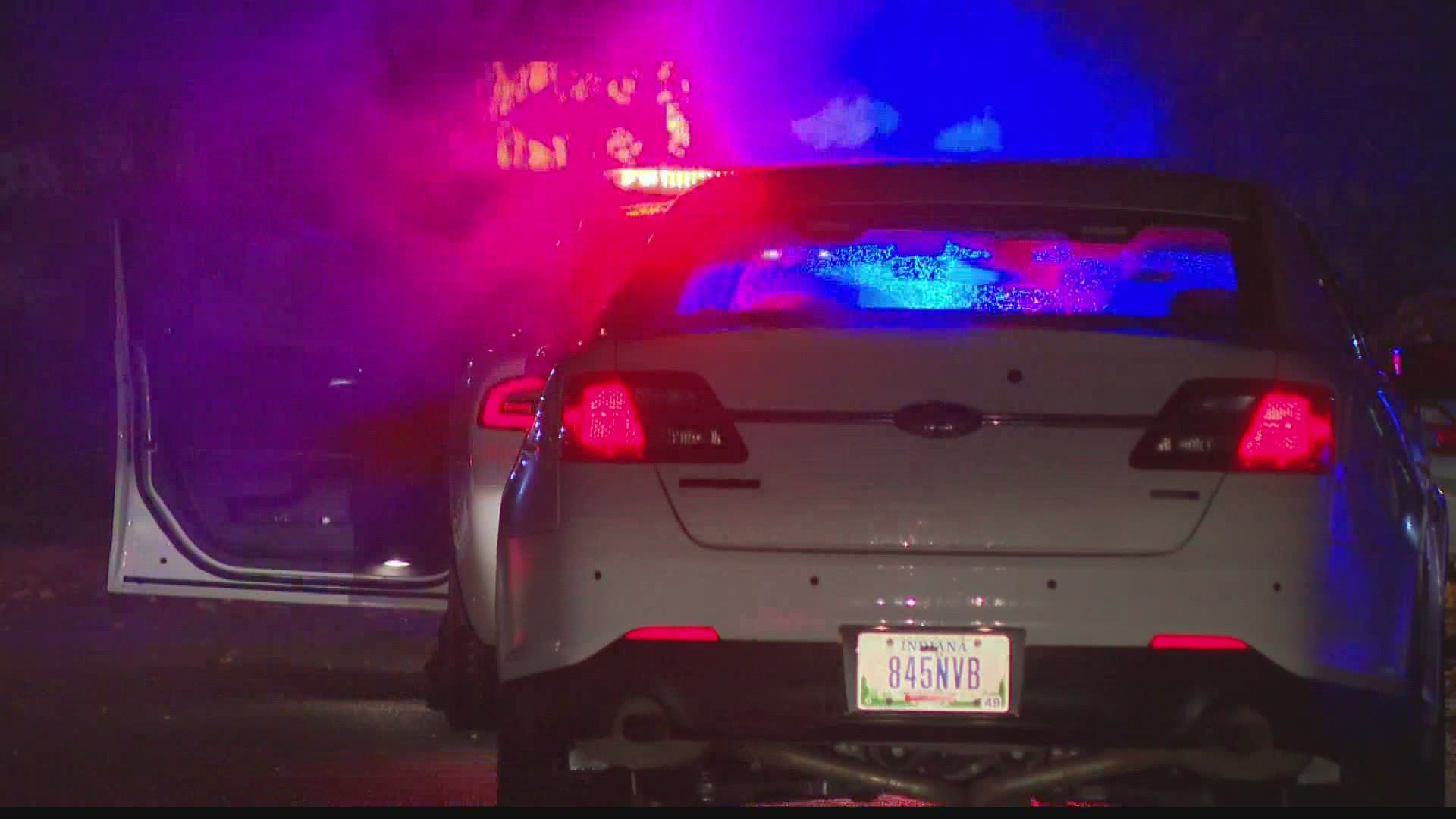 INDIANAPOLIS — The fight against crime in Indianapolis is getting national attention from U.S. Attorney General William Barr, and a chance at getting more money to win the battle.

Barr participated in a roundtable discussion Thursday afternoon to talk about Operation Legend, a crime initiative underway in nine U.S. cities including Indianapolis. He's impressed with our city's success with Operation Legend and is encouraged about stopping crime on the local level.

During the discussion, Barr and the participants learned just how effective Operation Legend has been, which is likely something the attorney general hopes to duplicate in other cities.

"Our streets are safer," said U.S. Attorney for the Southern District of Indiana Josh Minkler, who hosted the roundtable.

No one is more convinced than Minkler that the fight against crime in Indianapolis is working. Crime fighting and the next steps were the main topics during the discussion with Barr. His visit to Indianapolis completed his tour of the cities participating in Operation Legend.

"I reject that this is not working," Minkler said, "Operation Legend, this was a program started on August 14, 2020."

Barr also commented on Indy's crime battle getting a boost from the operation.

Thanks to Operation Legend, IMPD has reportedly taken 216 guns off the street, seized 1,731 grams of heroin, 27,644 grams of methamphetamine and confiscated more than $1.5 million in drug money since August 14.

"Let's just call that money what it is, blood money, and that money has been taken off the street," said Minkler.

When the operation marked its 54th day earlier this month, Minkler remarked that homicides in Indianapolis were down 22 percent since Operation Legend got underway.

The success of Operation Legend could lead to even more funding for the Circle City and fighting crime. Now, Indy can go after part of $5.3 million in grants under Operation Legend. The extra funds to help reduce violent crime and prosecute offenders couldn't come at a better time for IMPD Chief Randal Taylor, who is fighting record-high murder numbers.

Taylor is getting alerts almost every day about someone getting shot or stabbed in Indianapolis. When he had less responsibility before becoming chief of police, he would try to visit or reach out to the family of each and every victim. Now, the violent and deadly crimes are happening far more than his schedule allows. But he takes each and every case personally and remains committed to holding each perpetrator accountable by dedicating resources to his investigation operations through programs like Operation Legend.

"We are about 54 murders up from where we were this time last year, so Project Legend I know is helping us combat those numbers."

Barr has also learned just how effective Operation Legend has been in other U S cities and has hopes of expanding it. The Department of Justice launched Operation Legend in July following the murder of 4-year-old LeGend Taliferro, who was shot and killed while he slept in his Kansas City home. The initiative was subsequently expanded from Kansas City to Albuquerque, Chicago, Cleveland, Detroit, Memphis, Milwaukee, St. Louis and Indianapolis.

Operation Legend was created as a result of President Donald Trump’s promise to assist America’s cities dealing with recent violence. Barr said the COVID-19 pandemic has hindered efforts in the operation, but violent crime has decreased since its start.

Operation Legend is also offering a $25,000 reward in the 2015 murder of 10-year-old De’Shaun Swanson. He was killed in a drive-by shooting in the Butler-Tarkington neighborhood.