A Marion County sheriff's deputy was shot in the leg during the crime. 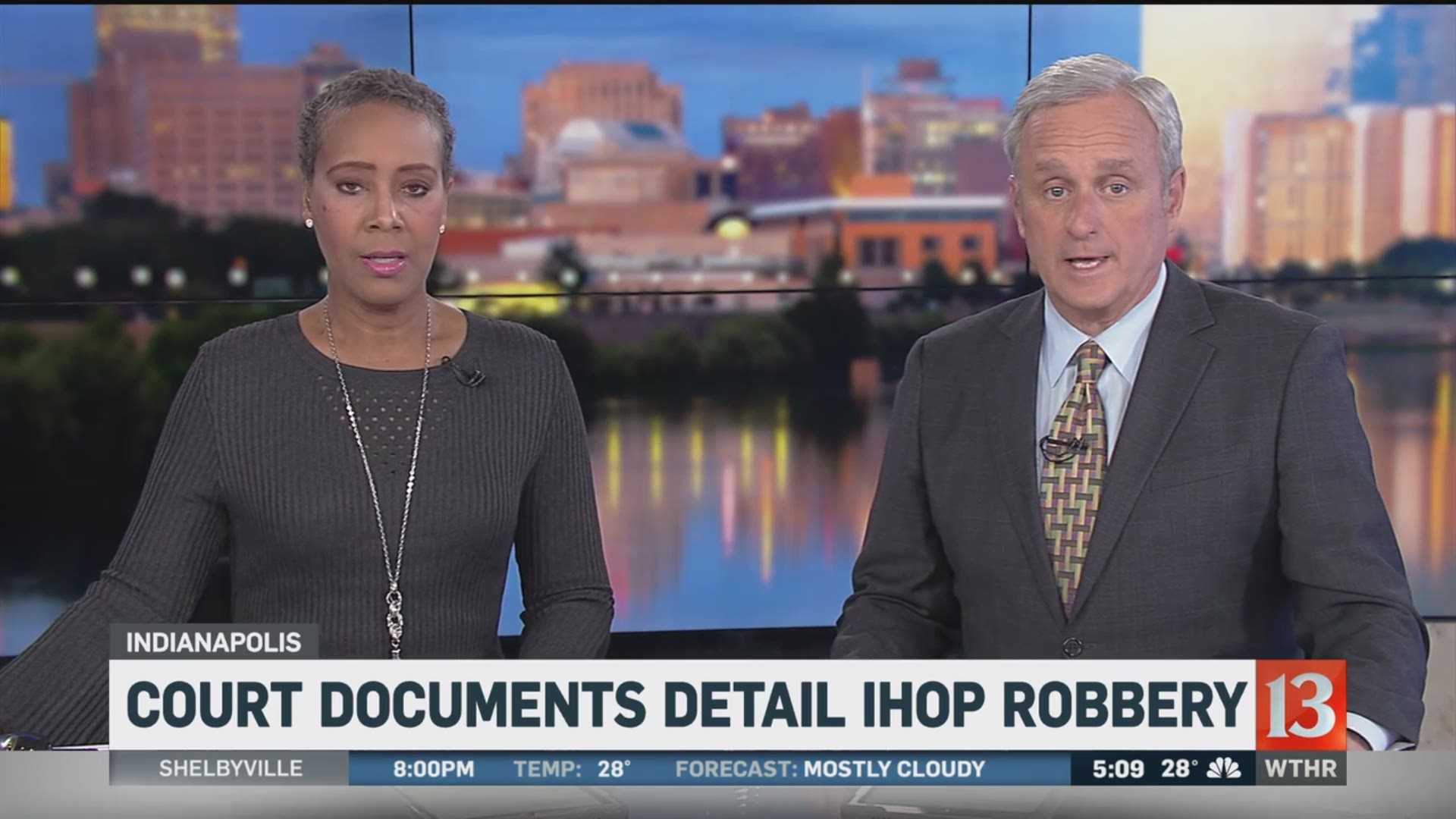 INDIANAPOLIS (WTHR) - There are new details about a shooting and attempted robbery at an IHOP on West 38th Street last weekend.

A Marion County sheriff's deputy was shot in the leg during the crime.

Sergeant David Clemmons was shot in the thigh. Deputy Entwan Norris was with him and was not hurt.

Court documents allege that Nickens entered the restaurant and demanded cash. Chapman told police he saw the deputies and ran away before the shooting started.

Nickens pointed his gun at a hostess but shot at the deputies when he noticed them. Witnesses say he shot at them and they returned fire.

According to police, Nickens was cut by glass from the front door of the restaurant. He was caught at a nearby restaurant where the manager called police.