4 people in critical condition after shooting on Indy's northeast side 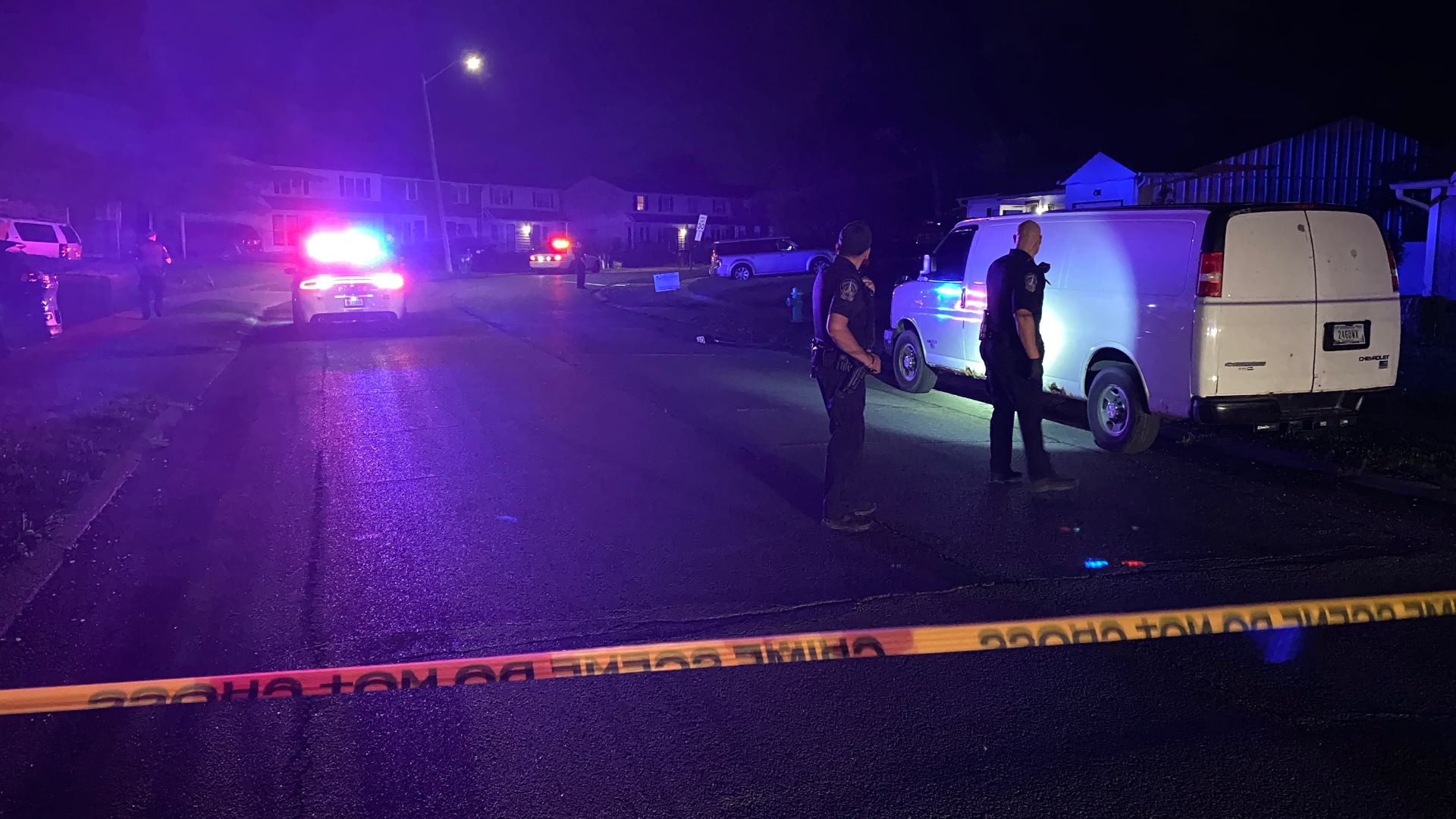 INDIANAPOLIS — Four people are in critical condition after a shooting on Indy's northeast side early Tuesday morning.

The Indianapolis Metropolitan Police Department said the shooting happened after 1 a.m. in the 4200 block of Arborcrest Drive, which is near 42nd Street and Pendleton Pike.

Police were called to the scene and found four people had been shot. All four male victims are listed in critical condition.

Police told 13News at the scene that the shooting started inside a house and spilled out into the street, and at least two vehicles were shot. No damage was initially found on any of the houses.

At 2 a.m. Tuesday police were on the scene investigating.

This shooting adds to a list of other shootings that have occurred during or in the hours that followed the Indianapolis City-County County meeting to approve a proposal to dedicate more than $3 million to fighting violent crime in Indianapolis.

On Monday night, the council approved the proposal that would give $1.5 million to the Indianapolis Metropolitan Police Department and use other money to invest in community organizations that address mental health and trauma, youth services, and intimate partner violence prevention programming. The money will also go to enhancing data infrastructure to facilitate real-time violence reduction strategy and additional staffing at the Assessment and Intervention Center.

While the council was meeting, three people were shot in the city, one of which died. The first was just before 8 p.m. Officers went to the near northwest side for a report of a person shot near the intersection of North Harding Street and Edgemont Avenue. Police said they arrived and found a person who had been shot. Police said they were awake and breathing but didn't give any further detail on the victim's condition.

15 minutes later another person was shot. This shooting happened in the 3100 block of Keswick Road, which is on the west side of the city. The victim was awake and breathing but police didn't give any other details on the victim's condition.

This shooting was followed by another also on the west side, that happened less than 30 minutes later. At around 8:30 p.m. officers went to the 5800 block of Suburban Drive for a drive-by shooting that left one person in critical condition. This victim later died and was identified as 56-year-old Joseph Brownlee.

At around 10:30 p.m. a fourth person was shot. This shooting happened in the 4000 block of South East Street. The victim in this shooting was reported in stable condition.

Four more people were shot early Tuesday morning. That brings the total to eight people shot in less than six hours. One of those people died, four are in critical condition, one is stable and the conditions of the other two are unknown.