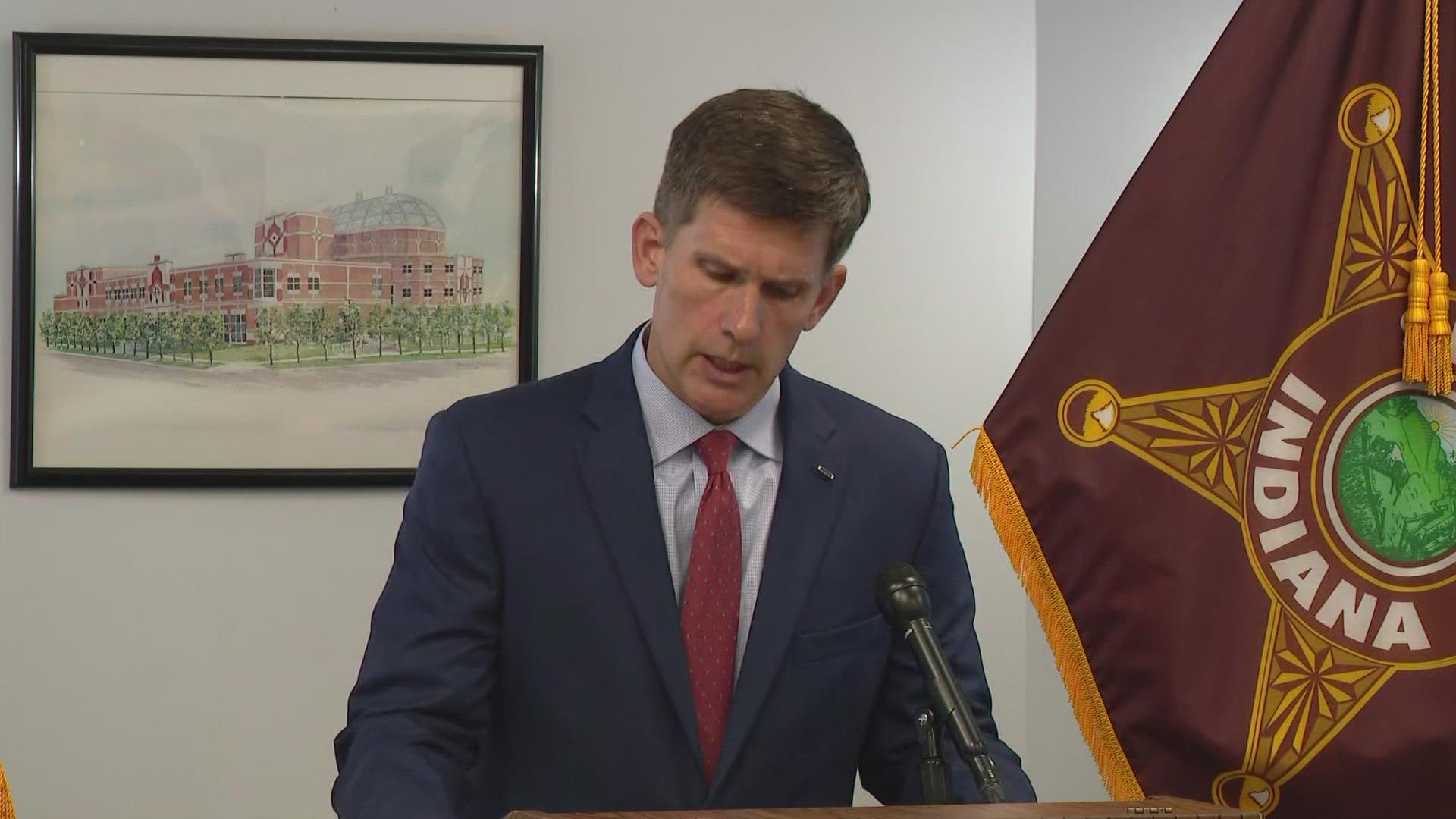 BARTHOLOMEW COUNTY, Ind — A major drug organization bust in Bartholomew County led to 36 people being indicted on federal charges. Twenty-four of those people have already been convicted and sent to prison.

"The large drug trafficking organizations not only saturate our communities with illegal drugs, they bring gun violence and contribute to the addiction problems facing the Hoosier state and nation," said John E. Childress, acting U.S. attorney. "Federal law enforcement will continue to work with state and local law enforcement to eliminate these organizations and assure the citizens who live in the Southern District of Indiana that we are committed and determined to keep the communities where they live safe."

The investigation began in 2018 and identified members of a Mexico-based drug trafficking organization who were sending large quantities of methamphetamine, heroin, and marijuana to the Columbus, and Seymour, Indiana area.

"Operation Columbus Day was a huge success for the fine citizens of Bartholomew County and fellow Hoosiers. Based on the exceptional work conducted by DEA and our partner's approximately 60 individuals were arrested. In addition, over 100 pounds of methamphetamine and over 100 firearms were seized. This investigation was a perfect example of law enforcement collaborating at the highest levels," said Michael Gannon, DEA assistant special agent in charge.

Sentences for those already convicted ranged from one year to more than 20 years in prison.