Metro homicide detectives are investigating the stabbing death of an 18-year-old man on the south side early Friday morning. 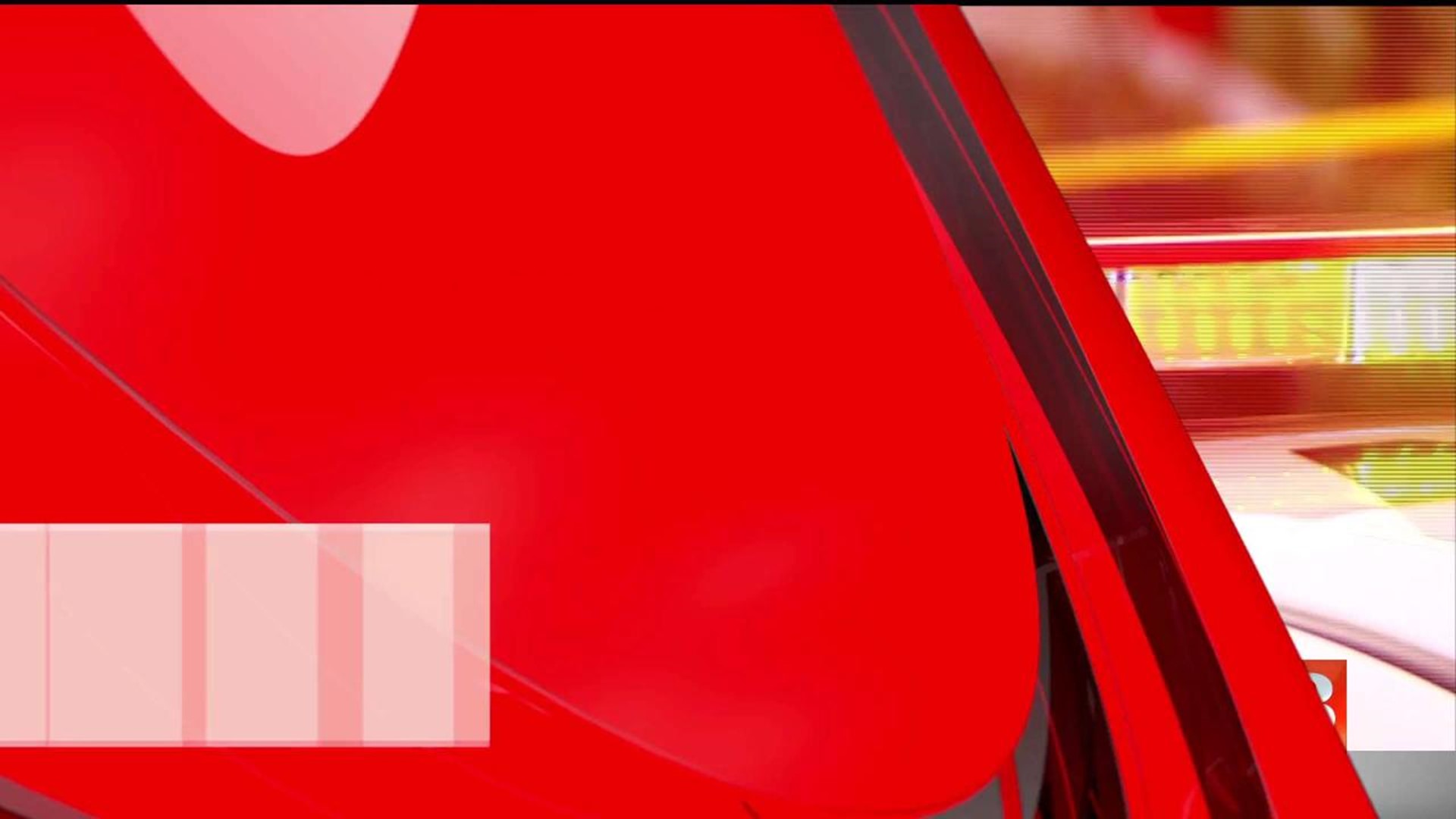 Officers were called to the 6800 block of Buckridge East Road on a report of a person stabbed just after 2 a.m.

When officers arrived, they could not locate the injured person and were told that he had been dropped off at an area hospital.

Nathan Cain Henry was brought to Community Hospital South on County Line Road just before 2:20 a.m. with signs of trauma and was pronounced dead there, according to police.

Homicide detectives were called, and they have detained two males who dropped off Henry as well as others who may have information about the case.

Police believe Henry met up with someone at the Buckridge At Southport Apartments, and the meeting turned violent, ending in the deadly stabbing.

Police are calling this an isolated incident with no greater threat to the public.