The 17-year-old was accused of reckless homicide, which would be a level 5 felony if he was charged as an adult. 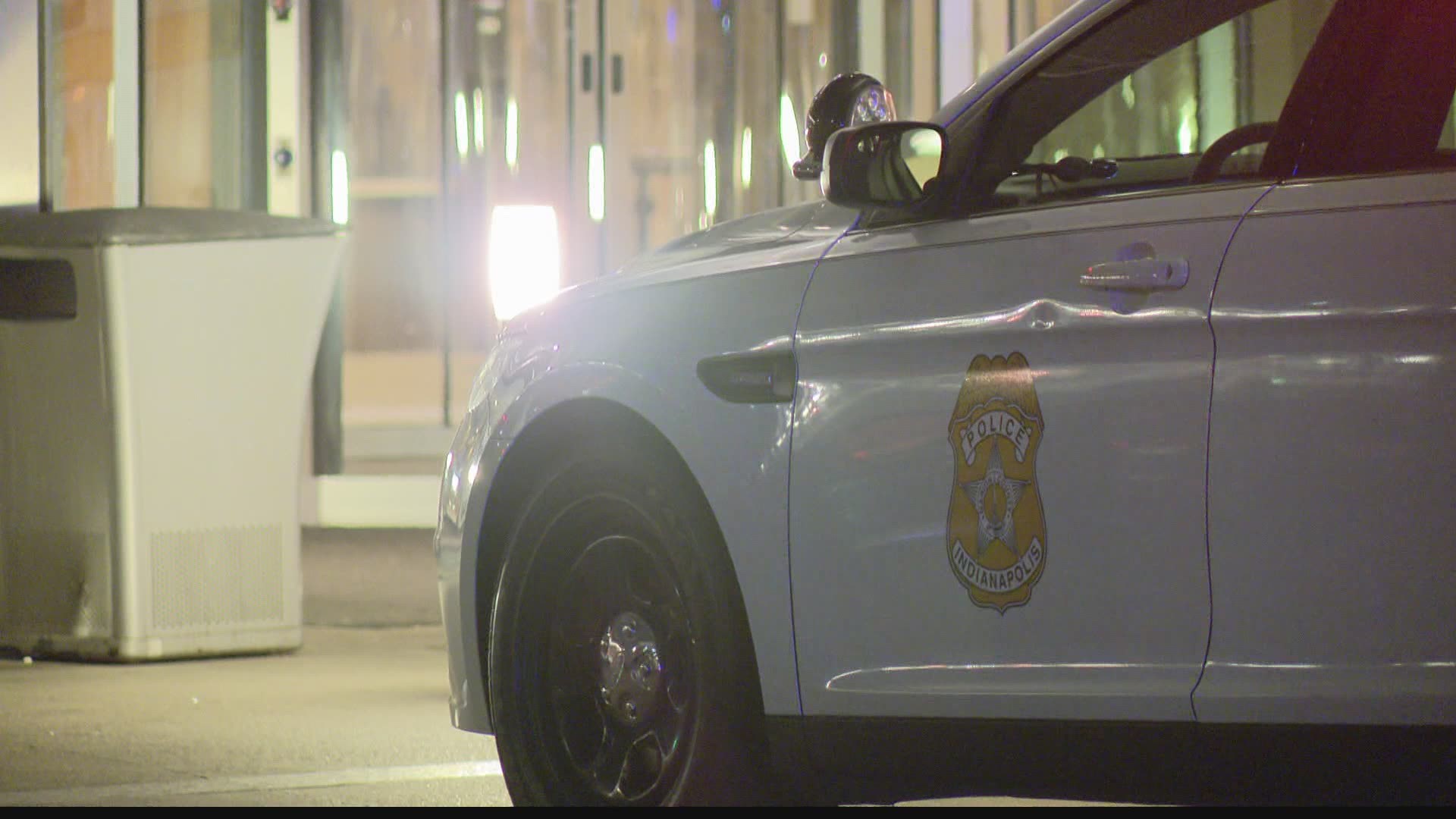 INDIANAPOLIS — NOTE: The above video is from a previous report on the shooting.

A 17-year-old was found responsible for the deadly shooting of a 16-year-old at an Indianapolis hotel November of 2020.

The 17-year-old was accused of reckless homicide, which would be a level 5 felony if he was charged as an adult.

Karla Vasquez was sleeping when she was shot at a party in a room at the JW Marriott.

"At only sixteen years old, Ms. Vasquez' life was tragically cut short from a reckless act of gun violence," Prosecutor Ryan Mears stated. "We continue to see the devastating consequences of unintentional shootings, particularly when young people access firearms that they are not prepared to handle. A greater understanding and adoption of gun safety measures can prevent these tragedies."

According to witnesses, there was no argument or disturbance leading to the shooting. After the shooting, the teen left the hotel. During an interview with investigators, the teen claimed he picked up the gun while at a party and it went off.

The 17-year-old will be committed to the Department of Correction until his 21st birthday.