A 17-year-old faces preliminary charges of reckless homicide in a shooting that detectives say was likely accidental. 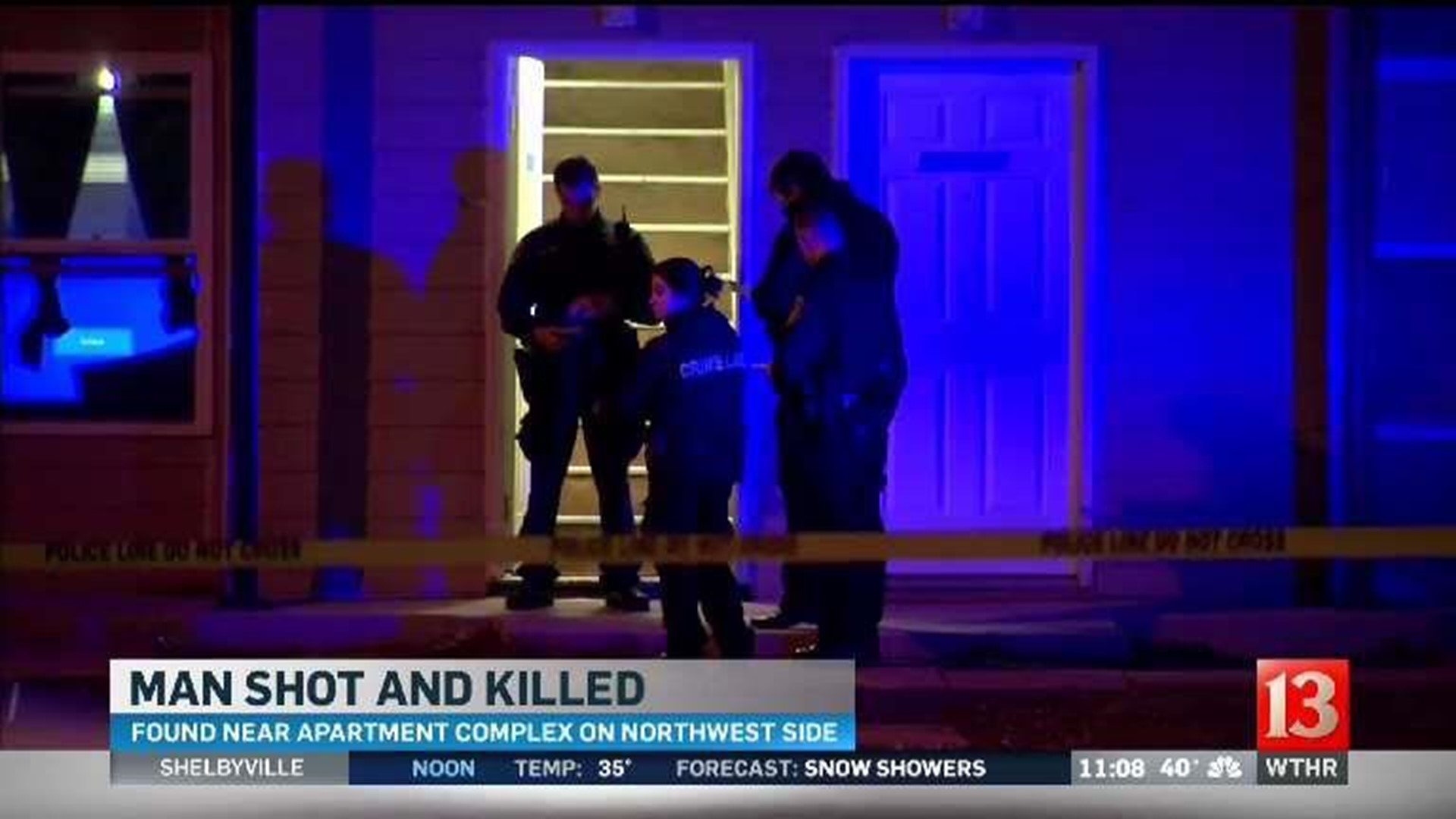 Detectives say they believe the shooting was accidental. The victim was 16-years-old.

The 17-year-old has preliminarily charged with reckless homicide. Because the suspect is a juvenile, his name has not been released.

The shooting happened in the 3600 block of Glen Arm Road shortly after 6:30 p.m. Tuesday.

Police say the victim was shot in a parking lot, but then tried to run for help.

He was taken to the hospital, but died of his injuries.

The victim's name has not yet been released.