Metro Police detectives are trying to find the person who shot and killed a 13-year-old boy Saturday night in the parking lot of a Long John Silvers restaurant. 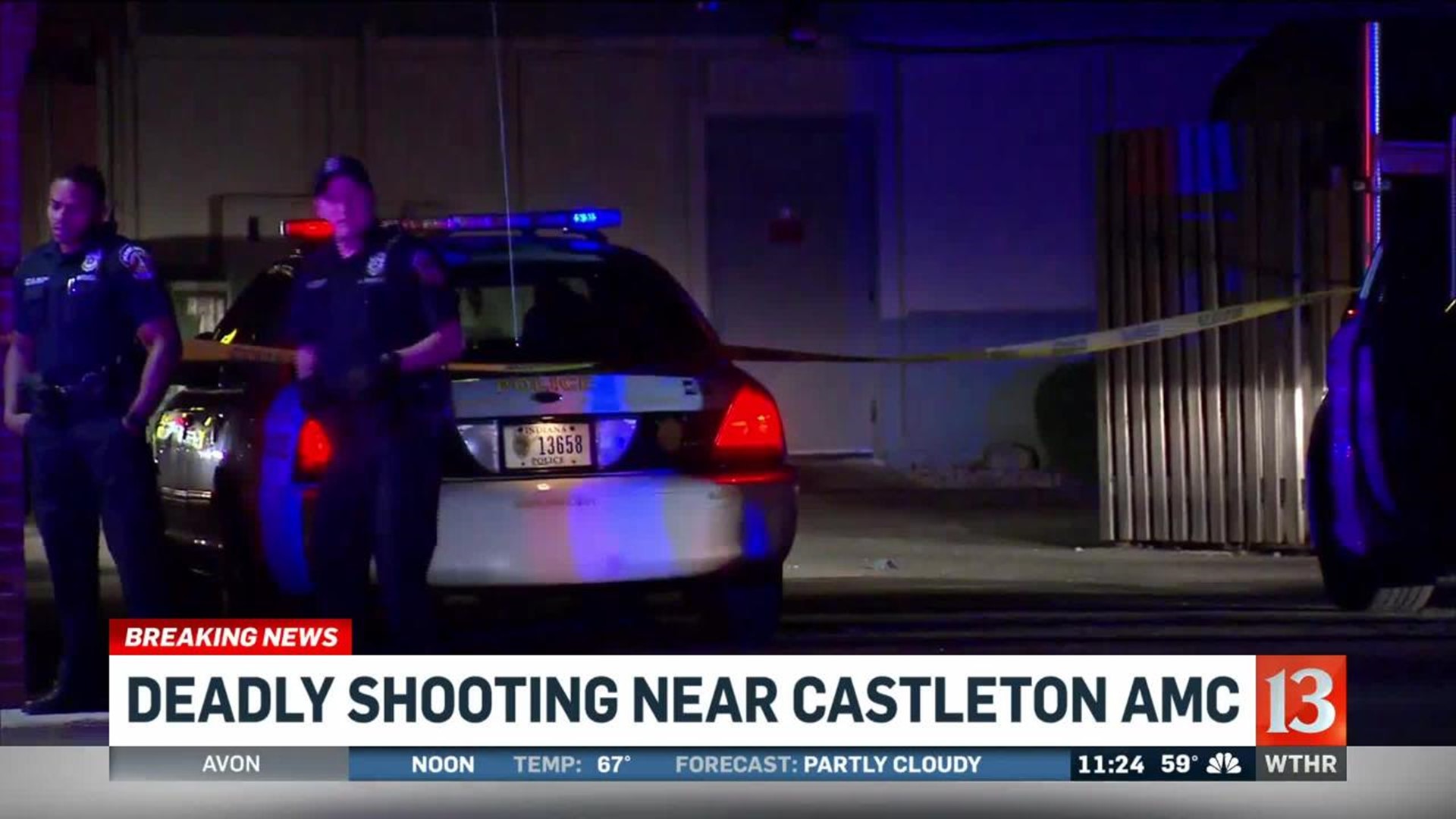 INDIANAPOLIS (WTHR) - Metro Police detectives are trying to find the person who shot and killed a 13-year-old boy Saturday night in the parking lot of a Long John Silvers restaurant.

There's a lot of concern from police and community leaders about this crime, not only because of the victim's young age, but also where this happened, right near Castleton Square Mall.

Matthew McGee went to Belzer Middle School in Lawrence Township. He was barely a teenager, only in eighth grade.

Yet Saturday night, just before 10:00, IMPD says at age 13, Matthew McGee was gunned down in a fast food parking lot across from the AMC Movie Theater at Castleton Square Mall.

The parking lot where police say McGee died, is not on mall property. There is no word yet on any motive and detectives don't have a suspect description.

Rev. Charles Harrison, faith leader and crime fighter with the Indianapolis Ten Point Coalition, says he couldn't help but think of his own son who's about the same age.

"A 13-year-old? You know, getting shot and killed? Is that what's happening now in our society and our city? It's just devastating," Harrison said. "I think of how I would feel as a parent if I got that kind of news and that would just devastate me and break my heart."

And yet what happened Saturday, what witnesses describe as a fight in the movie theater that spilled outside and ended in gunfire, doesn't surprise him.

"Immediately, they want to pull those guns out and try to settle their conflicts of their peers and that's the reality what we're facing today," Harrison said. "It's been going on for several years and our concern as Ten Point is something like this was going to happen."

Several incidents, including one in 2015 and another in December 2016, large groups of teens had to be evacuated from the mall after fights. Reported gunfire followed in parking lots.

Harrison says the Indianapolis Ten Point Coalition offered to help patrol outside the mall and outside Circle Center downtown, to defuse teen tensions. He says mall management told him no.

"Not a good response. You know, kind of like they had it. They could take care of it. The mall security and the police could handle that, so we kind of backed away. I know it's very challenging for the mall, I know it is. But this is going to continue to happen if we don't address this issue."

A spokesperson for Simon Property Group, which owns Castleton Square would not comment on the offer from Ten Point. But he told Eyewitness News that security is their number one goal.

They have multiple surveillance cameras, hand out code of conduct cards to teens on weekend nights, and they have security officers who work with police closely to keep things safe.

But Harrison says more help could stop fights from escalating into deadly violence, like the gunfire that took the life of a child who never made to high school.

"Certainly we would be open to training people how to do that kind of engagement with young people, because that's our focus. That's what we do," Harrison said. "Also, our thoughts and prayers are with the family as they go through what none of us parents ever want to go through."

Belzer Middle School had counselors on hand to try to help students Monday deal with their grief.

Meanwhile, at Castleton Square, detectives are checking to see if surveillance cameras may have captured Saturday's crime. They are also pleading with teens who witnessed Matthew McGee's murder to cooperate with police.

You can report tips anonymously to Crime Stoppers at 317-262-TIPS.

The school's principal, Andy Harsha, said, "Matthew's Belzer family is devastated to learn this news and our hearts and prayers go out to his family following this tragic event. We are prepared to support our school community fully as they process and grieve this senseless loss of life."

Families and staff were notified on Sunday and counselors are at the school and available to support both students and staff.

"Our children are the most valuable asset we have in our community. This type of senseless violence is unacceptable. Together, we need to unite and stop these horrible acts of violence against our children," said Superintendent Dr. Shawn Smith.