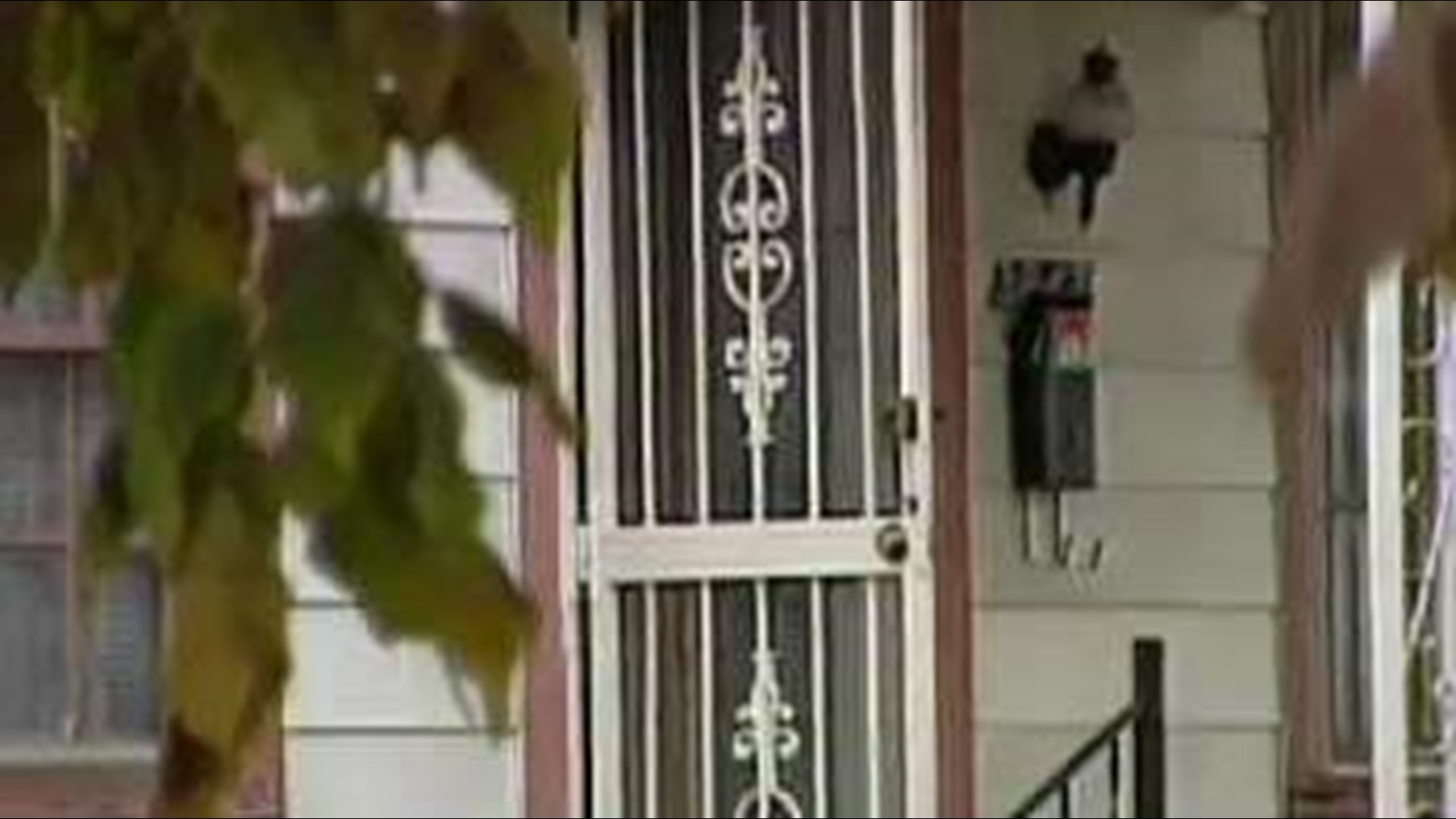 INDIANAPOLIS (WTHR) — An Indianapolis man received a 115-year sentence Friday after being convicted for killing a woman in 1998.

Johnny Jones was charged in 2015. That's when he was linked to the assault and killing of Kenya Edwards.

The IMPD cold case squad and Marion County prosecutors had closed the long-cold murder case with the conviction. Family and neighbors of the murdered young mother waited almost two decades for justice.

“It was really scary because, you know, living right across the street from that,” said Alma Trawick, a former neighbor of the victim.

It happened on Tacoma Avenue just north of Washington Street. A neighbor’s teenage son noticed there was something wrong at the house a couple doors down.

But it was no ordinary house fire.

“It was chaotic,” remembers Trawick. “It took the coroner a long time to get the body out of the house.“

The body was that of Kenya Edwards, found dead in her home. The house had been set afire. A pair of scissors was used in the attack.

The murder and rape case went unsolved for years. Then, in 2009, IMPD took another look at the file. The special cold case investigator submitted some of the evidence for DNA testing 

It took another six years, but in 2015, investigators were notified of a DNA match.

Suspect Johnny Jones had already been arrested on other rape and burglary cases, some involving scissors like in the Edwards case. And this week, he finally stood trial and was convicted.

Trawick said she feels relief that so many questions about that day now have answers.

“The one thing that I think this message should be is you do a crime you’re going to get caught. Your crime is going to catch up with you.”