One of two women who were were found shot Friday night in Hendricks County has died. IMPD has arrested a 47-year-old man in connection to the shooting. 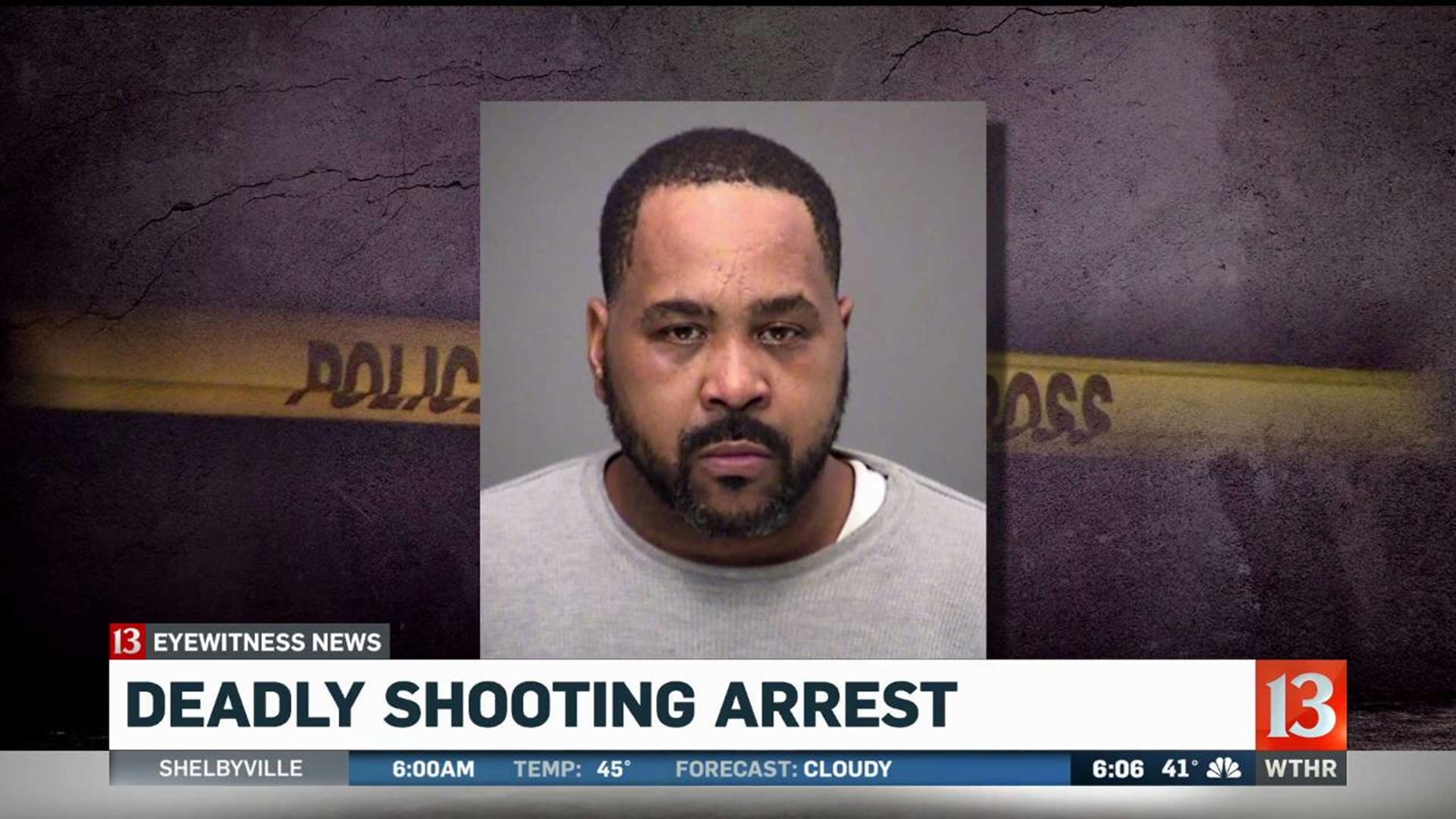 PLAINFIELD, Ind. (WTHR) - One of two women who were were found shot Friday night in Hendricks County has died.

Investigators told Eyewitness News a driver flagged down a Hendricks County Sheriff's deputy on patrol on US 40 at 11:47 p.m. Friday. The motorist asked for help.

The deputy discovered a passenger suffering from a gunshot wound. While the officer was assisting that victim, a second victim was discovered in the truck, also wounded.

The two women were transported to Indianapolis hospitals, both in critical condition.

Saturday afternoon, one of the victims was pronounced dead by authorities. The other victim remains in critical condition.

Indianapolis Metro Police detectives determined the shooting occurred inside Marion County, so they are taking over the case.

According to a statement from IMPD on Saturday morning, investigators believe this to be an isolated incident that is domestic related.

The women have not been identified.

This is an active ongoing investigation and anyone with information about this incident should call the IMPD Homicide Office at 317.327.3475 or Crime Stoppers of Central Indiana at 317.262.8477 or (TIPS).