1 dead after shooting on Indy's northwest side 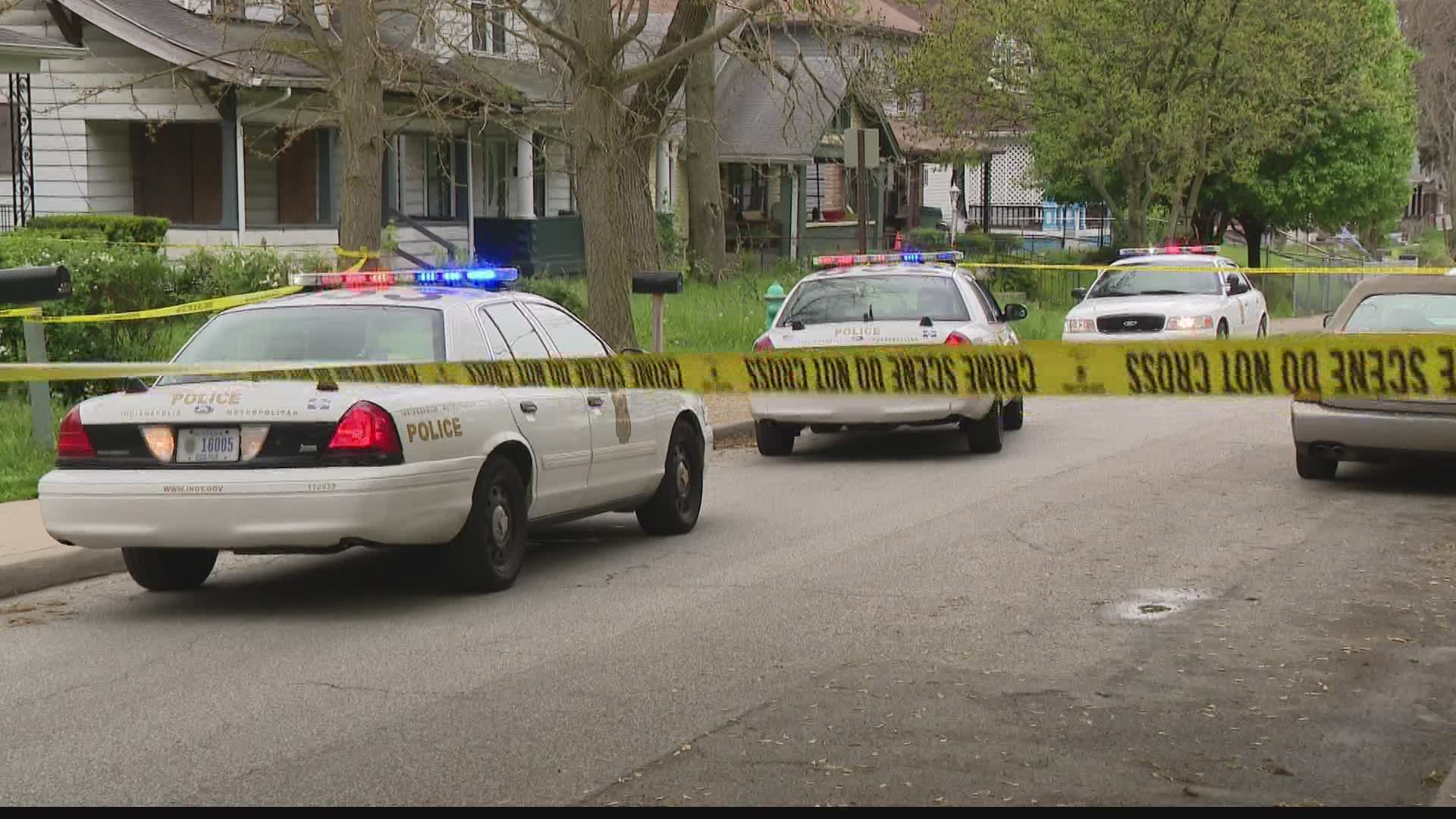 INDIANAPOLIS — One person is dead after a shooting on Indy’s northwest side.

Police responded to a reported shooting in the 1200 block of Congress Avenue around 4:30 p.m.

Medics pronounced the victim, who police say is an adult female, dead at the scene. She was identified Tuesday as 33-year-old Reonna Jackson.

Police have not released any suspect information.