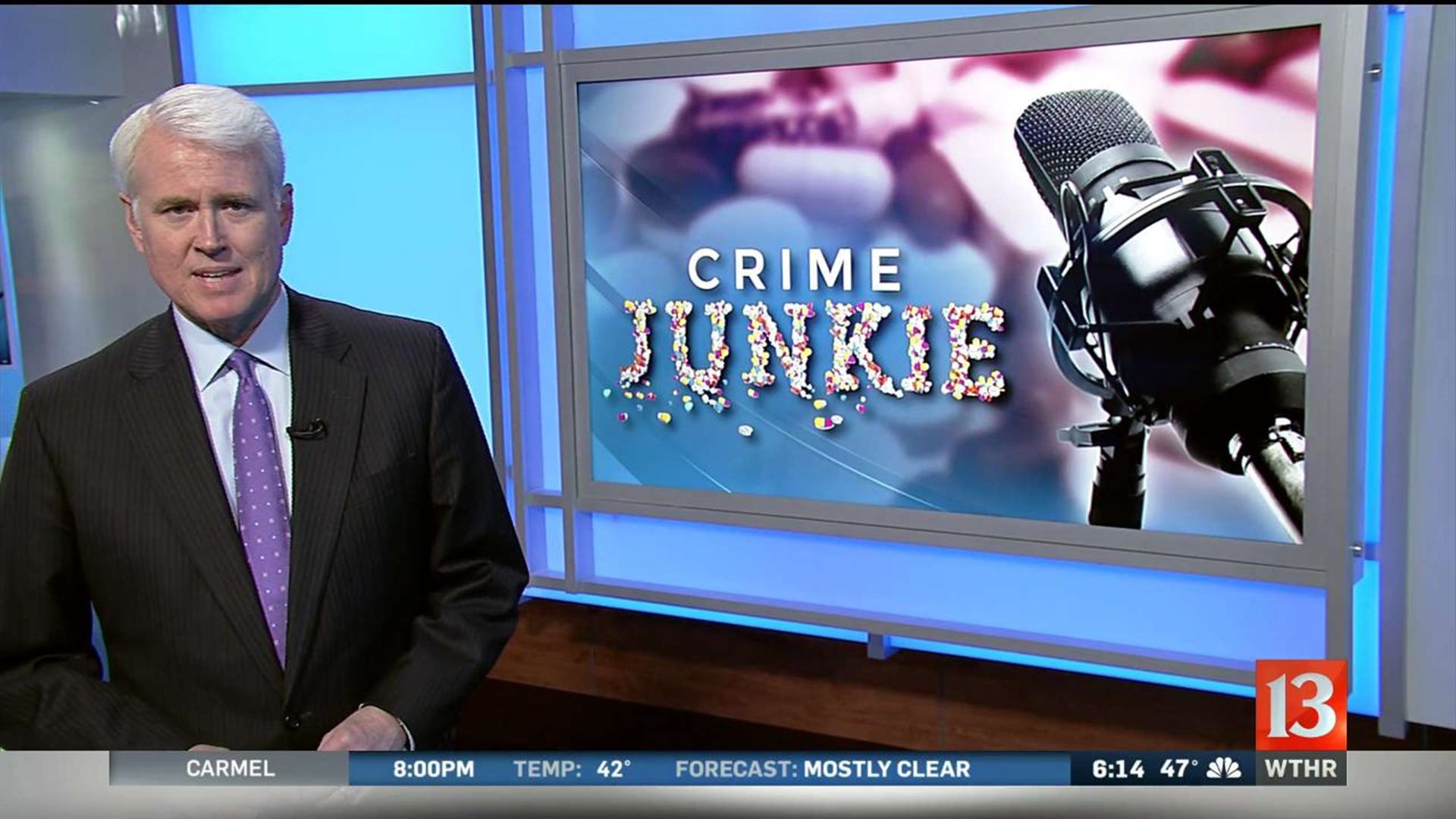 Every week, millions of listeners tune in to hear true crime storyteller Ashley Flowers navigate a labyrinth of cold cases and homicides in her popular podcast "Crime Junkie."

Now, Flowers is leveraging her platform to help victims of unsolved cases by giving resources to the people working to learn what happened.

The nonprofit Season of Justice was launched last year, and aims to help both families and law enforcement solve cold cases.

"Science moves a lot faster than the law or government or budgeting. And there were so many great and innovative and new ways that science was finding to solve and close these cold cases that just weren't accounted for," Flowers said.

But there was a gap, she discovered, between this case-solving technology and law enforcement's ability to actually use it because of funding.

"We have the DNA, we have the solution, we just don't have the money. And I said, 'Well I can fix that part!'" Flowers said.

Season of Justice will give grants to law enforcement officials for advanced DNA testing and gene sequencing. It's technology that could help departments across the country close cold cases.

Credit: WTHR Staff
Ashley Flowers sits at her desk for a 2019 interview with WTHR.

Flowers' podcasts generate millions of downloads every week. And as the Crime Junkie viewership swelled almost immediately upon launch three years ago, so too did Flowers' visibility within the true crime space.

That means, pre-pandemic, she was often meeting face-to-face with family members whose loved ones had been taken from them due to violent crime.

RELATED: 'Crime Junkie' shares her passion in every podcast

"There's been a number of ways we work directly with family where funding, again, has been an issued," Flowers said.

That inspired her to give family members a chance to apply for grants as well.

"Truly, if there's DNA, it has to come through law enforcement. But there are so many other avenues that can be taken to help push a cold case forward. Whether it's awareness campaigns. A private investigator. Searches," Flowers said. "If there's a way to push your family members' case forward and all that is standing in the way is funding, there's an avenue for you as well."

The organization is based in Indianapolis and is led by the former director of Crime Stoppers of Central Indiana, Steve DuBois, who helped found the nonprofit with Flowers and has three decades of experience in law enforcement.

While Flowers has seen her Indianapolis community give back to various initiatives in the past, she wants to help communities across the country.

And she hopes the nonprofit sends a message to her millions of listeners - the content she puts out needs to be engaged with responsibly.

"There are ways to engage. You don't have to be the cold case detective on the case to make a difference," Flowers said. "There's more than you can do than just listen. And you need to be more than entertained by these stories."

Season of Justice has distributed more than $226,000 in grants towards 31 unsolved cases, according to audiochuck.

Flowers is the CEO and founder of podcasting company audiochuck, which is based in Indianapolis and has produced other true-crime podcasts like "CounterClock", "Anatomy of Murder" and "Red Collar".