COVID-19's impact on sex and relationships

Researchers at Indiana University's Kinsey Institute wanted to know if the pandemic has helped or hurt relationships. 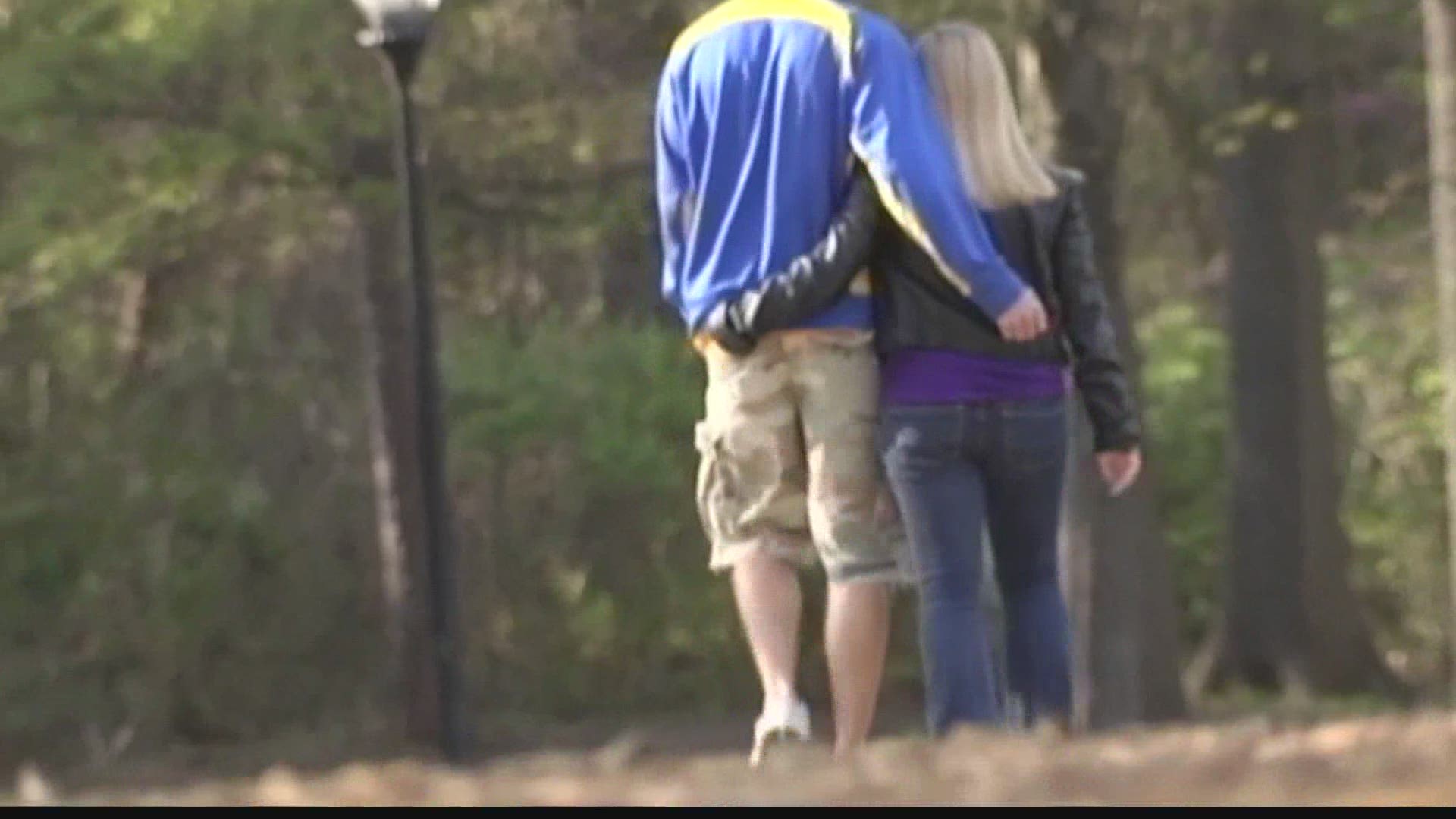 INDIANAPOLIS — (WTHR) — Whether you're married, dating or single, the coronavirus quarantines have no doubt had an impact on your relationship.
Researchers at Indiana University's Kinsey Institute wanted to know: for better or worse?

They conducted a study, surveying thousands of adults of all ages, to gather data on sex and relationships in the age of COVID-19.

The study from the Kinsey Institute, which began in March, takes a close look at how the quarantine impacted people's romantic relationships. It found for some, love during lockdown can be difficult.

"Yes there are some people who are really struggling in their marriages and their relationships right now," said Justin Garcia, acting executive director of the Kinsey Institute. "Stress is getting to them and their partner, maybe seeing too much of each other."

But three quarters of people surveyed saw something positive during the pandemic: communication with their partner improved.

Remember the theory about a baby boom after quarantine? That may not happen.

The study found our sex lives stalled during quarantine.

Nearly half of those surveyed (43.5 percent) say their sex life declined and they're now less sexually active. But one in five respondents (20.3 percent) said they've expanded their sexual repertoire.

"People were trying new things in their sexual lives. A lot of that was people  talking to their partners about sexual fantasies," Garcia said." They'd never had that conversation before."

Then there's this nugget: one in five people say they reached out to an ex during quarantine, taking a spin through the romantic rolodex.

"Some people said it's because they were worried about their former partner that they maybe still had connections with. Some said that they were interested in initiating maybe a romantic or sexual relationship with them," Garcia said. "That's a pretty high number, 20 percent both men and women."

For singles, the study found COVID-19 created high rates of loneliness and worry and more use of dating apps to make a connection.

"They're engaging in more messaging and more thoughtful interaction on those apps so looking at people's profiles instead of swiping so fast," Garcia said.

Intimacy, even with social distancing, is still happening.
Researchers found we crave connection — in sickness and in health.