Congressman André Carson announced that the IndyGo Red Line funding will soon be approved. Yesterday, the Congressman received congressional notification that in nine days, the Department of Transportation will sign a Small Starts Grant agreement for $75 million, at which point the money will be formally allocated. 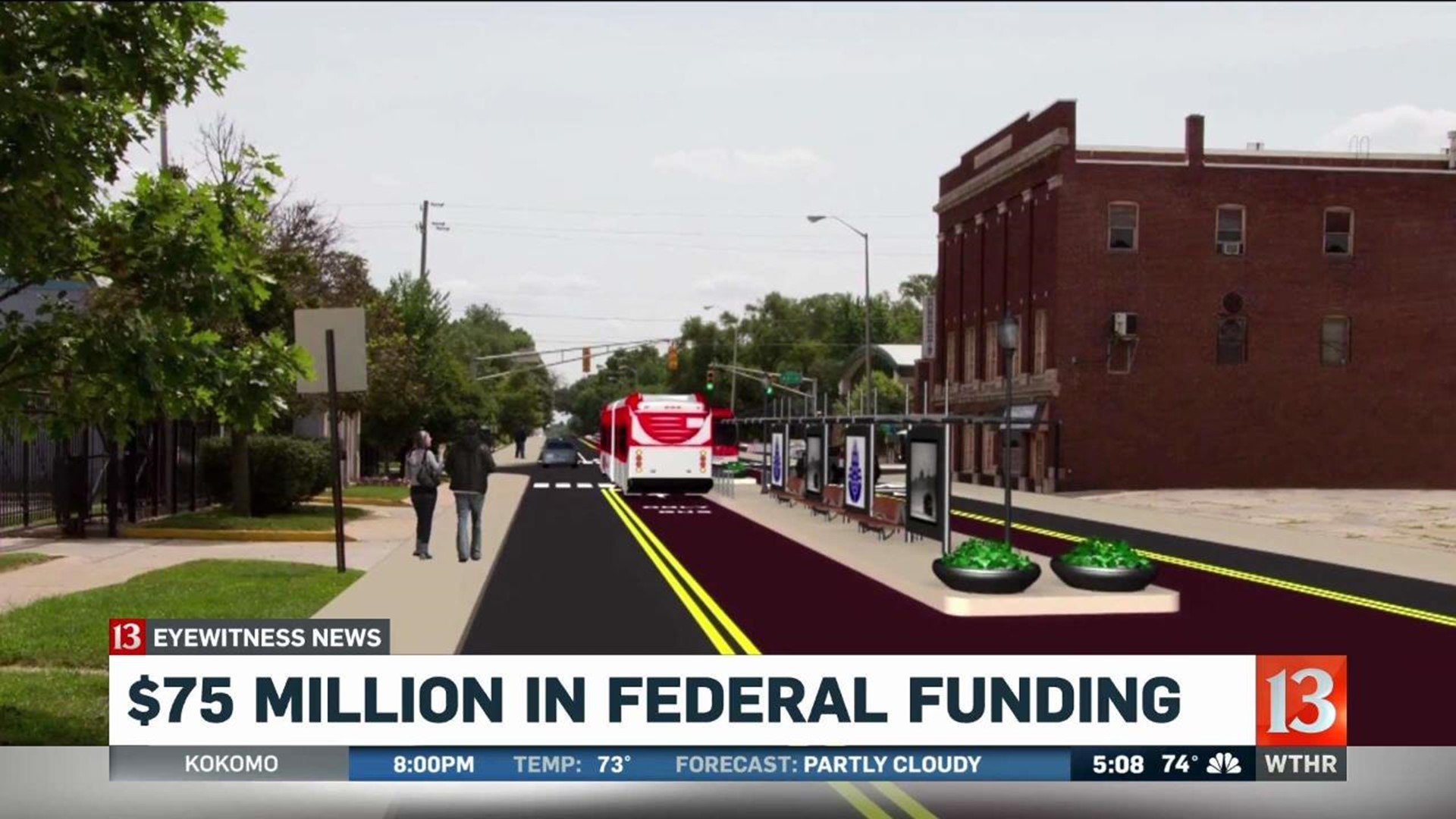 In a press release sent by the Congressman's office Friday, Carson received congressional notification that in nine days, the Department of Transportation will sign a Small Starts Grant agreement for $75 million, which means the money will be formally allocated.

“As a member of the House Transportation Committee, I have fought for the Red Line for a long time including through regular contact with appropriators in Congress and both Obama and Trump Administration officials,” said Congressman André Carson. “Funding this project is an important step toward modernization of public transit in Indianapolis. I look forward to the successful completion of this project in a way that provides the highest quality service to connect Hoosiers across our community.”

Federal funding for the IndyGo Red Line project will cost $75 million in total.

“Thank you to our congressional leaders for their support of transit and working hard to secure the funding necessary for this transformative project,” says IndyGo President and CEO Mike Terry. “We are ready to move forward with final preparations for ground breaking.”

The project is a proposed 13.1-mile bus rapid transit (BRT) line, where it would start operating from Broad Ripple Village, through Downtown Indianapolis and end at the University of Indianapolis.

For more information on the full construction schedule and live map, click here.