Inside Arsenal Tech High School, 15-year old Te'niah Evans and more than a dozen of her peers are wrapping up their school day in a class they describe like no other. 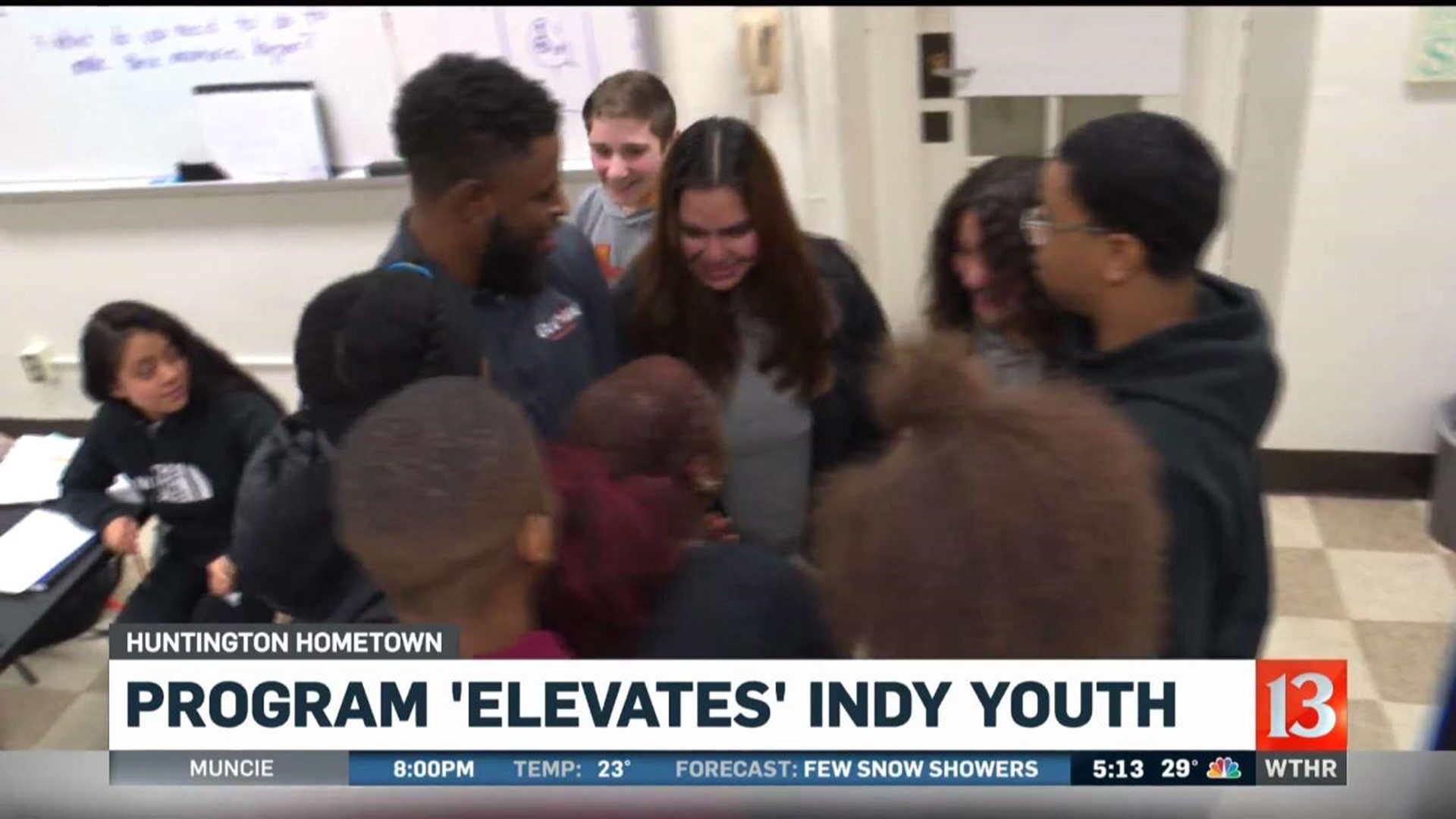 INDIANAPOLIS (WTHR) — Inside Arsenal Tech High School, 15-year old Te'niah Evans and more than a dozen of her peers are wrapping up their school day in a class they describe like no other.

But more than that, this particular class doesn’t really end when the bell rings.

"Anytime I feel like I'm down, or I'm going through something, I can instantly go to one of the teachers and ask for help, and they're there within an instant," she said.

The teachers here are also mentors, available for this group of students 24 hours a day, seven days a week.

"I feel like this is my calling," said Braylon Myers, one of the organization's teacher-mentors.

They are part of a nonprofit program called Elevate Indianapolis, operating inside Tech and four other IPS schools.

"We have a crisis in our city for urban students — a lack of trust in safe relationships, a lack of spaces for kids to be," said Elevate’s President and CEO, Aaron Story. "I mean if you live in some of the most vulnerable zip codes in our city, and you look around, where can kids literally go? There's not many places. After school, what do they do? Summers, what do they do? And who invests in urban students at the level that they really need and often are thirsty for and want?"

Story said that's where Elevate Indianapolis is making a difference.

During the school day, Myers and his co-workers teach elective classes that focus on soft skills.

"So how to be a leader, how to set goals, how to keep first things first, their priorities," he said. “I think that's super important because a lot of people aren't shown that. And a lot of kids in our city who don't have Elevate, they kind of just do what they see. And as we see, the crime rate is terrible in our city."

Outside the classroom, they take students on college visits and field trips. They also organize basketball games, service projects and social outings.

Often, these take place during school breaks. They call it a holistic approach.

"The relationship I have in school and out of school, I'm able to relate to some of the stuff the kids are dealing with, I've been through I've seen happen in my own community," said Myers.

This year, they're operating in five IPS schools, teaching and mentoring 600 students from 20 zip codes across Marion County. And Story said it's working.

The organization said 90 percent of seniors who've gone through the program graduate.

Eighty percent either enroll in college, enlist in the military, or get a job.

"I just want to help people have a beautiful smile. Because i feel like your smile actually helps your confidence, too. So I just want people to feel good about themselves," she said.

"No kid's outcome should be determined by what zip code they're born in," Story said.

Elevate also operates in more than two dozens other urban cities across the country. 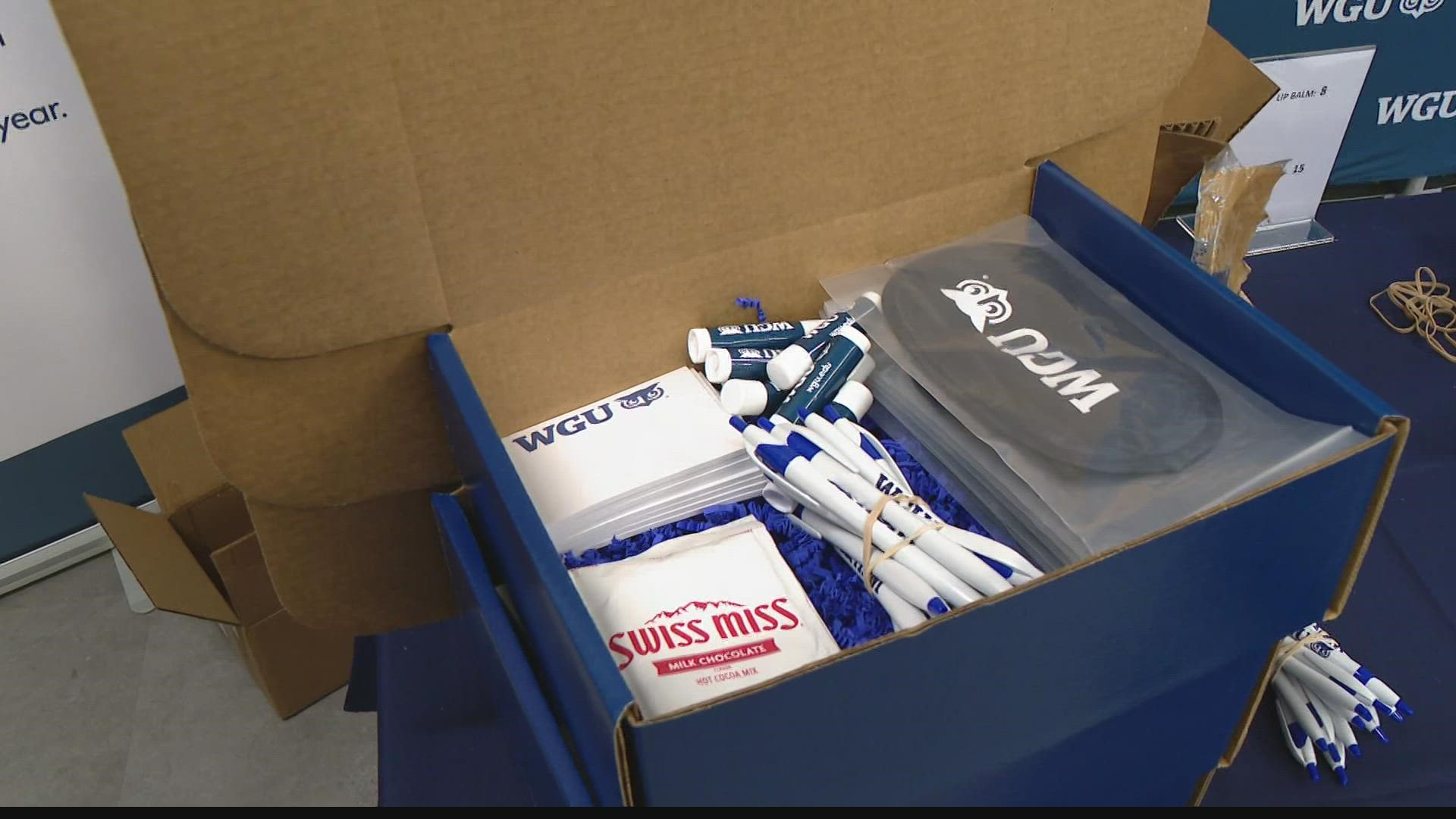