If you have a thyroid concern, Checkup 13 is here to help this month. St. Vincent is offering a free screening to patients 35 and older who have never had thyroid testing. 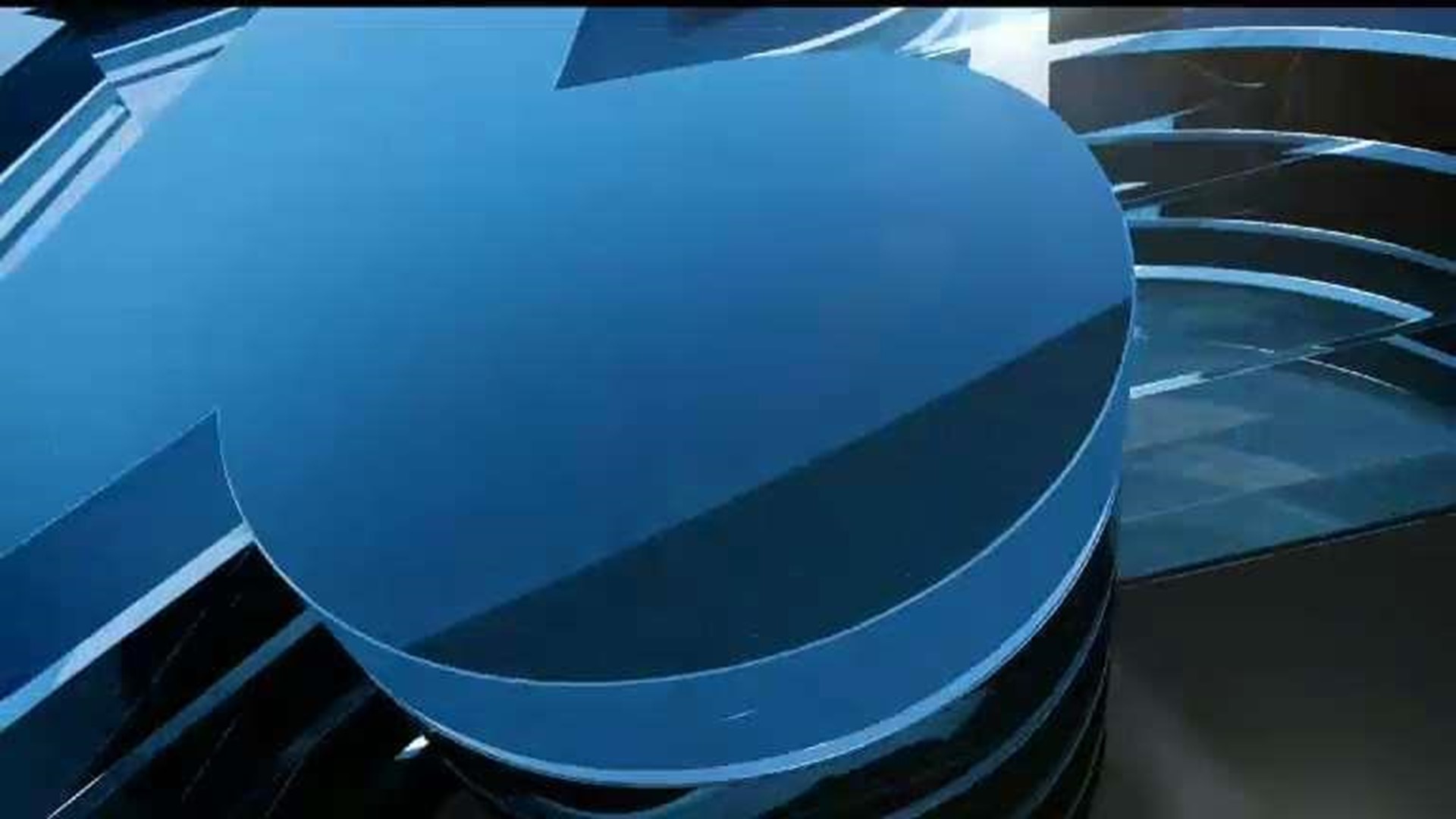 The combination was concerning because she has a family history of thyroid issues.

The thyroid is a small gland at the base of your neck that regulates your metabolism.

When Callen got her thyroid checked, the findings were unexpected.

She said she was shocked, but grateful it was found when she was just 20 years old.

"Just the likelihood of it actually being cancer was shocking," Callen said.

"The people who really need to think, 'Am I at risk for thyroid cancer?' are people who have what we call a first-degree relative who has had thyroid cancer," said Dr. Edward Krowiak with CENTA at St. Vincent. "It has to be a parent, a brother, or sister or a child. If it's your aunt or grandma, that doesn't count. We see a fairly high rate of thyroid cancer in pregnant women, so there is a hormonal piece to it,"

The Check Up 13 thyroid screening involves two steps. The first is an ultrasound checking for cancer. Some patients arrive with unexplained growths in their neck.

"The general idea of someone with a lump or a mass in their neck is that often people assume the best rather than the worst," Krowiak said. "That is human nature. I assume anyone who has a lump in their neck has cancer until we prove that it is not."

The appointment also includes a blood test to see if your thyroid is on track, over- or under-working, and is impacting your metabolism.

"The second part of the screening will actually be to get blood drawn to then look at how the thyroid functions, which is separate from any questions about cancer.," Krowiak said. "So a vast majority of the people we see with thyroid cancer have normal thyroid functions. The thyroid is working the way it is supposed to, it just happens to have a cancer growing in it."

Dr. Tod Huntley at CENTA says Emily's symptoms were not related to her cancer, her cancer was found because she was screened. Her treatment included a biopsy and surgery to remove her thyroid. She has a small one-inch incision at the base of her neck.

"It's been almost two weeks and it's almost all healed and looking good," Callen said.

Now Callen is on track to finish her college finals at Anderson University, cancer free.