Breaking News
More () »
A Seat at the Table

When Hunter Boudreaux told his mom he thought about suicide, she focused his attention on two of his loves - baking and social media.

PICAYUNE, Miss. (WWL) — Hunter Boudreaux can’t help but smile when he whips up some worm’s dirt or another confection from his vast arsenal of baked goods recipes.

But the Mississippi teen chef who lives with autism hasn’t always had it so good. The 15-year-old says he was bullied for conditions that include Asperger’s and ADHD.

His mother said that Hunter often came home and sat in his room. She tried to get him to talk and when he did, what she heard was every parent’s worst fear.

“I finally broke through to him and he talked about committing suicide,” she said. “I knew as a mother that was terrifying.”

So rather than dwell on the negative, mom put her energy – and Hunter’s into something that he loved – cooking and social media.

Hunter has a YouTube channel – Autisti-Chef, where he shows off his engaging personality and love of cooking.

“I don’t treat Hunter like he’s autistic and I refuse to allow him to treat himself like he’s autistic,” she said. “Because, as soon as he does, everyone else will and I won’t let him be the victim of a condition.”

Her goal is to give Hunter a chance to be himself.

He’s posted dozens of tutorial videos and uses the platform as a positive.

“Life is full of too many negatives to intentionally have negative stuff in it,” Hunter said. “Whenever you can, make the positives.”

His mother is just glad to have his smile back.

Boudreaux’s next task is to go through and make each recipe in Chef John Folse’s cookbook, The Evolution of Cajun and Creole Cuisine. He hopes to meet the chef himself one day.

“Just because somebody is different because of a disorder doesn’t make them less of a person, and that’s one thing I want people to know.” 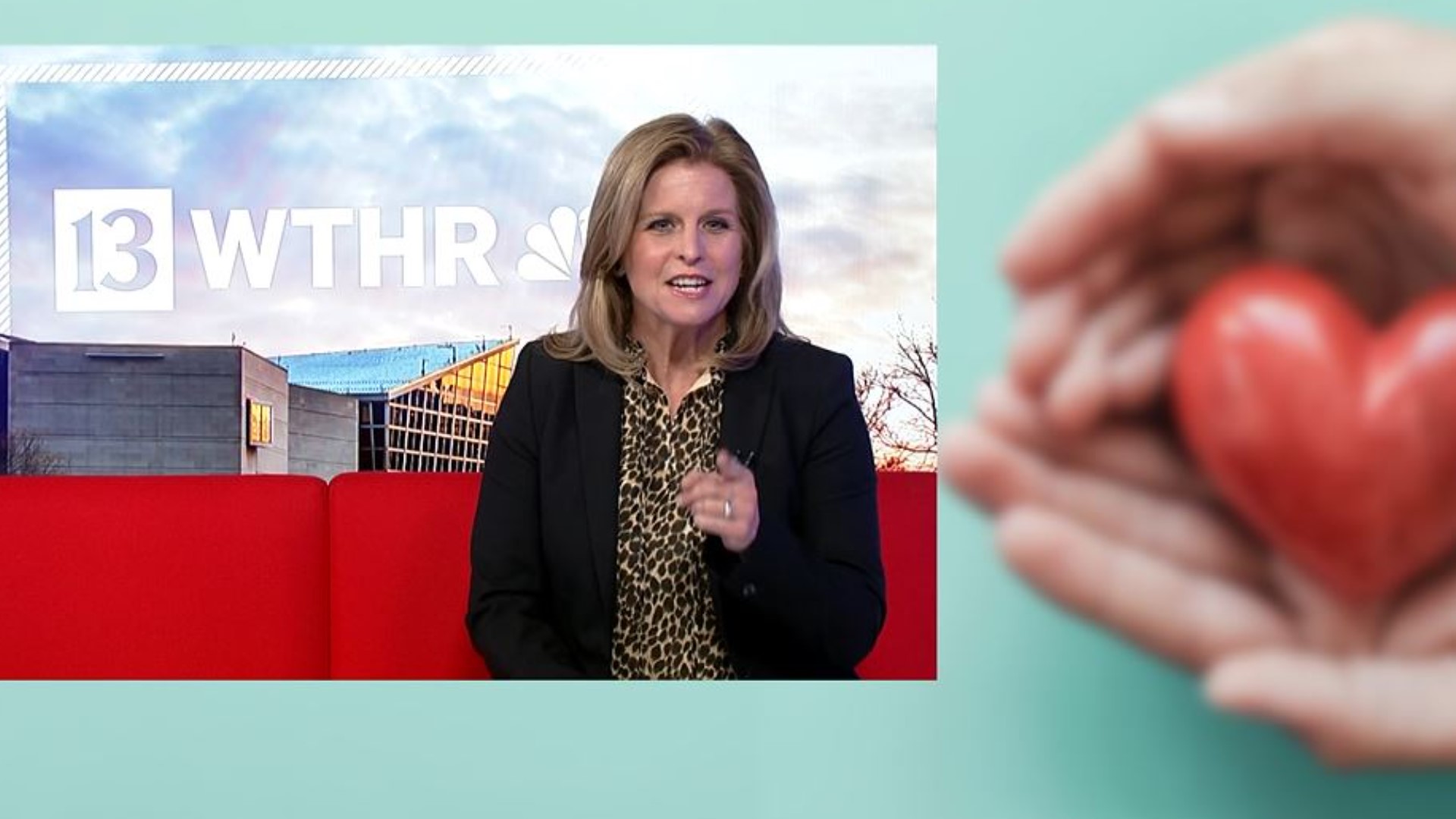 WTHR team on 'A Seat at the Table'