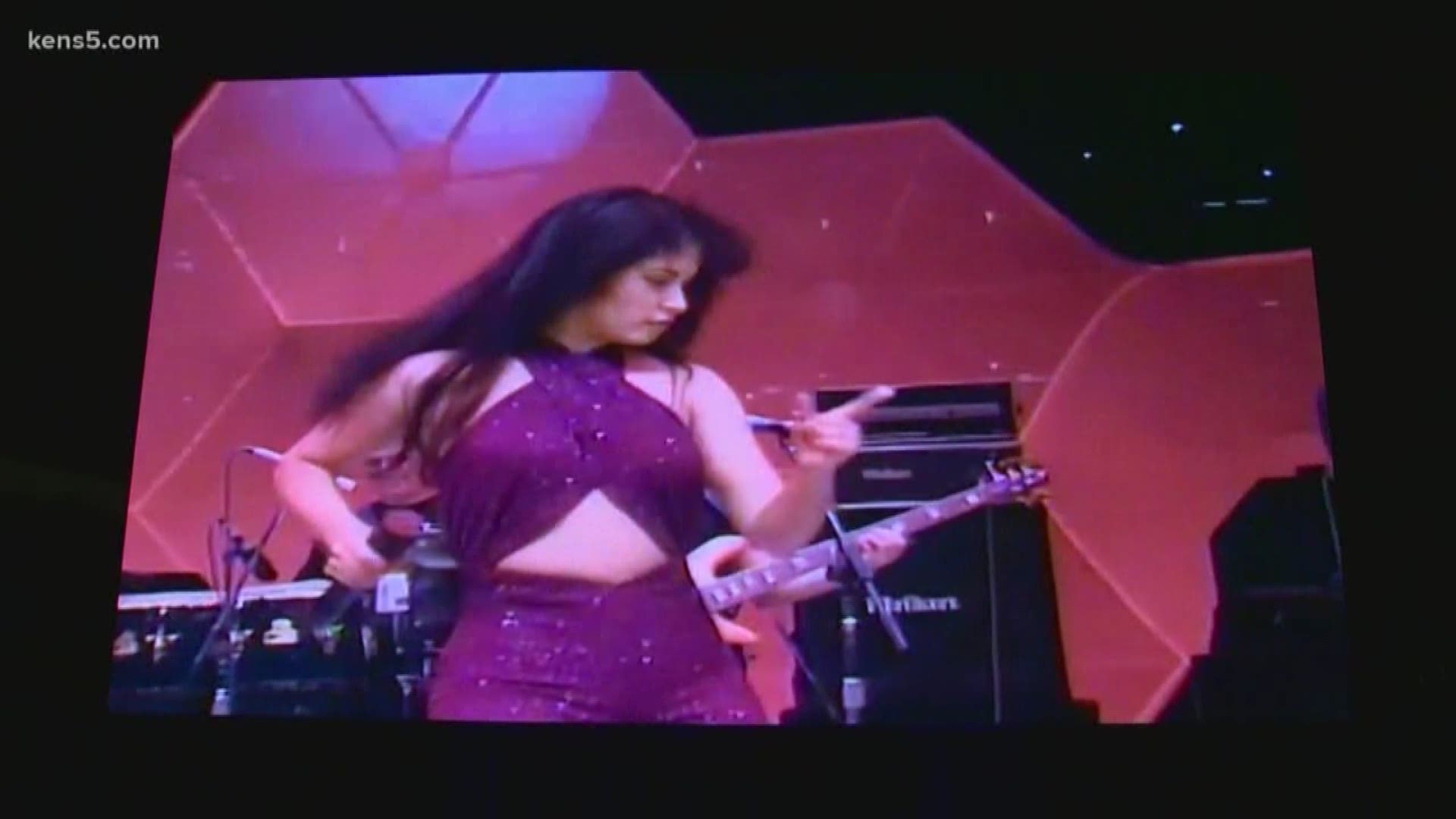 HOUSTON — It was 25 years ago today, Feb. 26, 1995, when Selena Quintanilla-Pérez performed her last televised concert.

It was at RodeoHouston, when it was still in the Astrodome, for a record breaking sold-out show.

And it was only a month later she was murdered.

More than 61,000 people packed the dome to hear Selena perform hits like "Amor Prohíbido," "I Will Survive" and "Last Dance." This was also the first and last time Selena wore her iconic purple jumpsuit, which is reportedly on display at the family's museum in Corpus Christi.

After her death, Selena’s family released the RodeoHouston show as an album called “Live! The Last Concert.”

Thanks to YouTube, you can relive much of the concert right now. Don't forget to grab the tissues.

RELATED: Selena cup designs to be available at Stripes on February 29 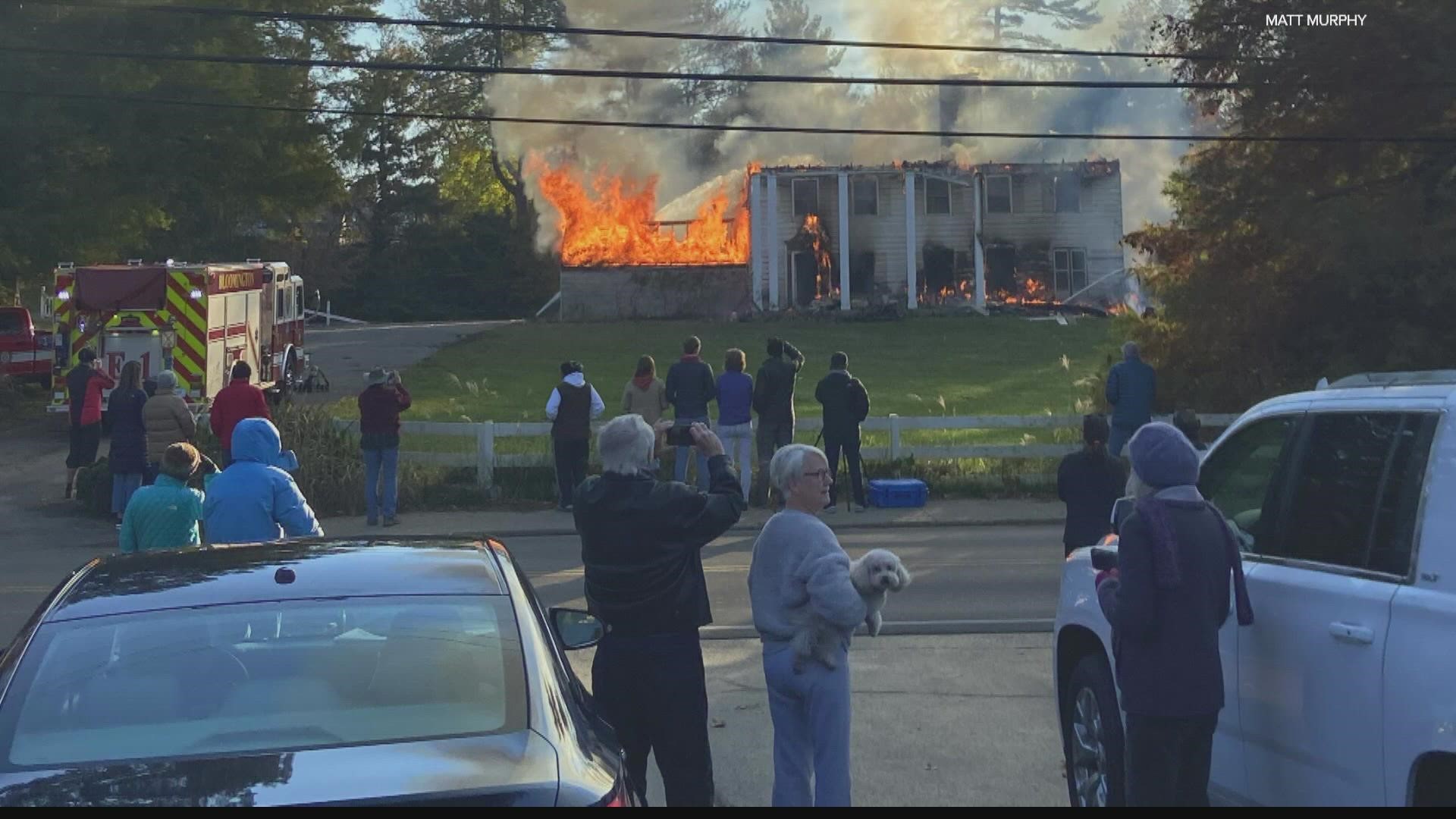